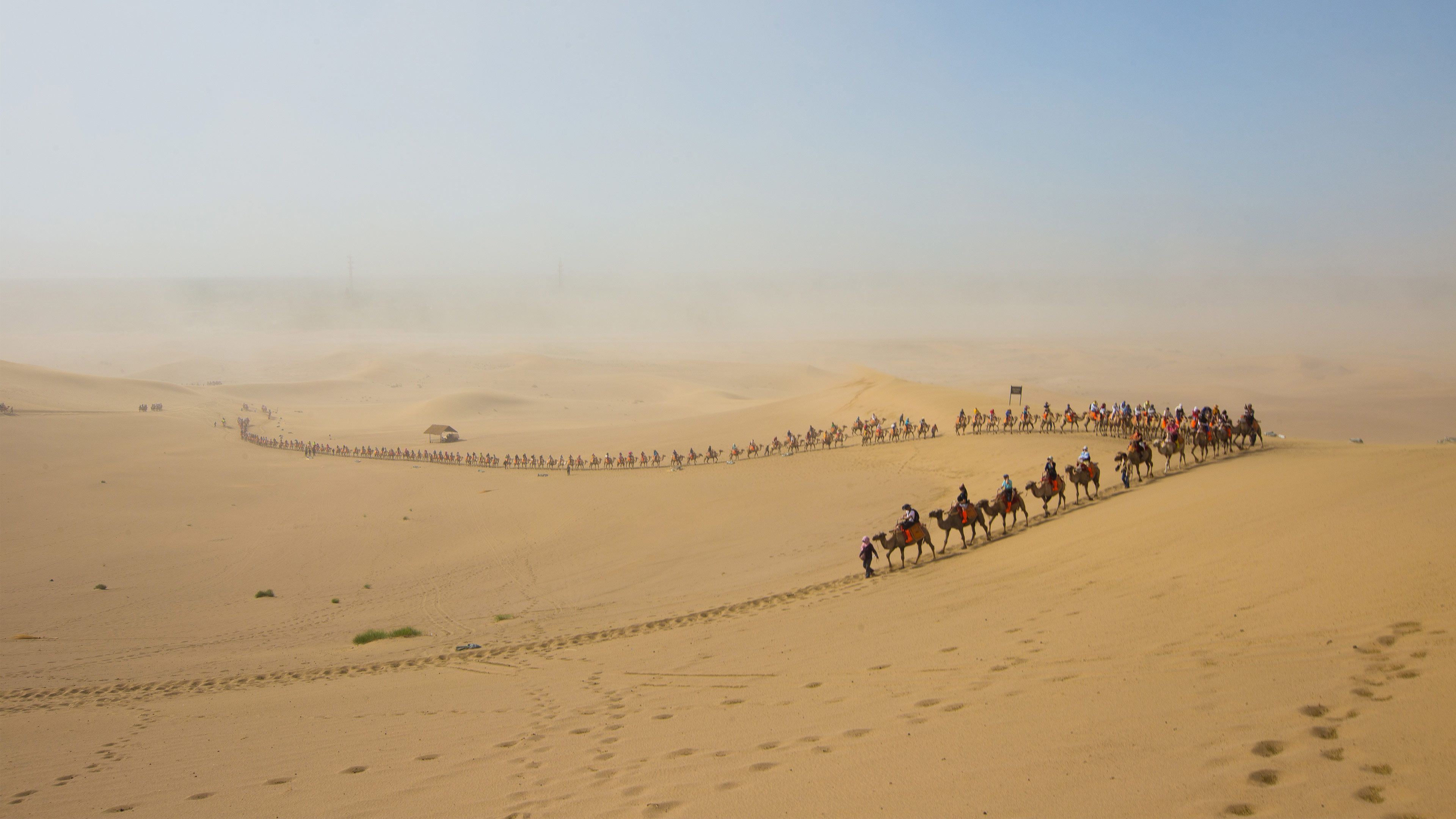 Since its official launching in 1993, several major events and activities have marked the development of the Silk Road tourism programme. The Meetings in Samarkand (1994), Khiva (1999), Bukhara (2002), Astana (2009) and Shiraz (2010) all concluded with the adoption of a Silk Road Declaration, a document outlining the main principles and guidelines of our tourism concept.

Although stressing different objectives, the five official Silk Road Declarations are grounded on the same principles:

It is well known that the countries of the Silk Road share an immense natural and cultural heritage. The strength of the Silk Road tourism project lies in its ability to promote this added value, while safeguarding important issues such as sustainability, heritage conservation and respect to local communities.

The Shiraz Declaration was adopted during the Fifth Silk Road Mayors Forum hosted by the Municipality of Shiraz and the Iran Cultural Heritage, Handicrafts and Tourism Organization. Representatives of 48 cities from 26 different countries attended the event that was supported by UNWTO, UNESCO and the Silk Road Global Alliance.

The Astana Declaration was adopted during the 18th session of UNWTO’s General Assembly in Astana, Kazakhstan. With the international economic and financial crisis as background, the Declaration recommends further integration among Member States and appeals to UNDP and UNESCO to further support Silk Road activities.

The Bukhara Declaration stresses the benefits of sustainable tourism and outlines specific steps to stimulate cultural and ecological tourism to Silk Road destinations. Additional issues include an invitation to local and international stakeholders to invest in Silk Road tourism and the endorsement of Uzbekistan’s offer to host a Silk Road Support Office in Samarkand.

Khiva Declaration on Tourism and the Preservation of Cultural Heritage (1999)

The Khiva Declaration, supported by UNWTO, UNESO and the Council of Europe, calls upon the countries of Central Asia to preserve their cultural and natural heritage. The document stresses the importance of culture in guaranteeing peace, prosperity and the understanding between cultures.

Adopted by the 19 countries attending the First International Silk Road Meeting in Samarkand, Republic of Uzbekistan, the Declaration was signed at the famous Registan Square under the auspices of the President of Uzbekistan and former Secretary-General of WTO.