Wildlife is our world heritage 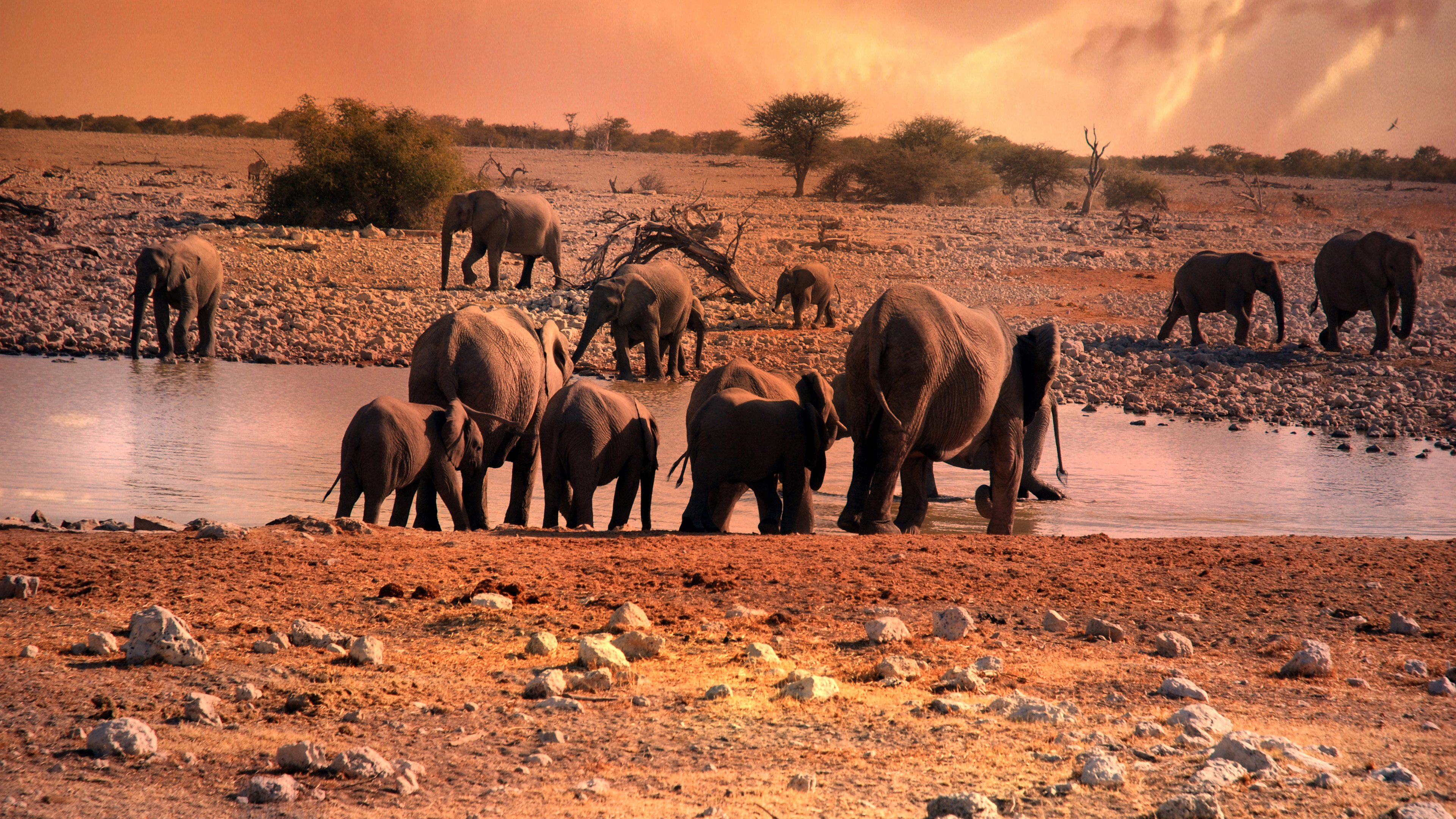 Wildlife tourism refers to the observation and interaction with local animal and plant life in their natural habitats.

It encompasses segments such as eco-tourism, safari tours and mountain tourism among others. Wildlife watching tourism occurs mainly in protected areas. Nature, national parks and wildlife are considered the most important tourism assets for tourists travelling for instance to Africa. 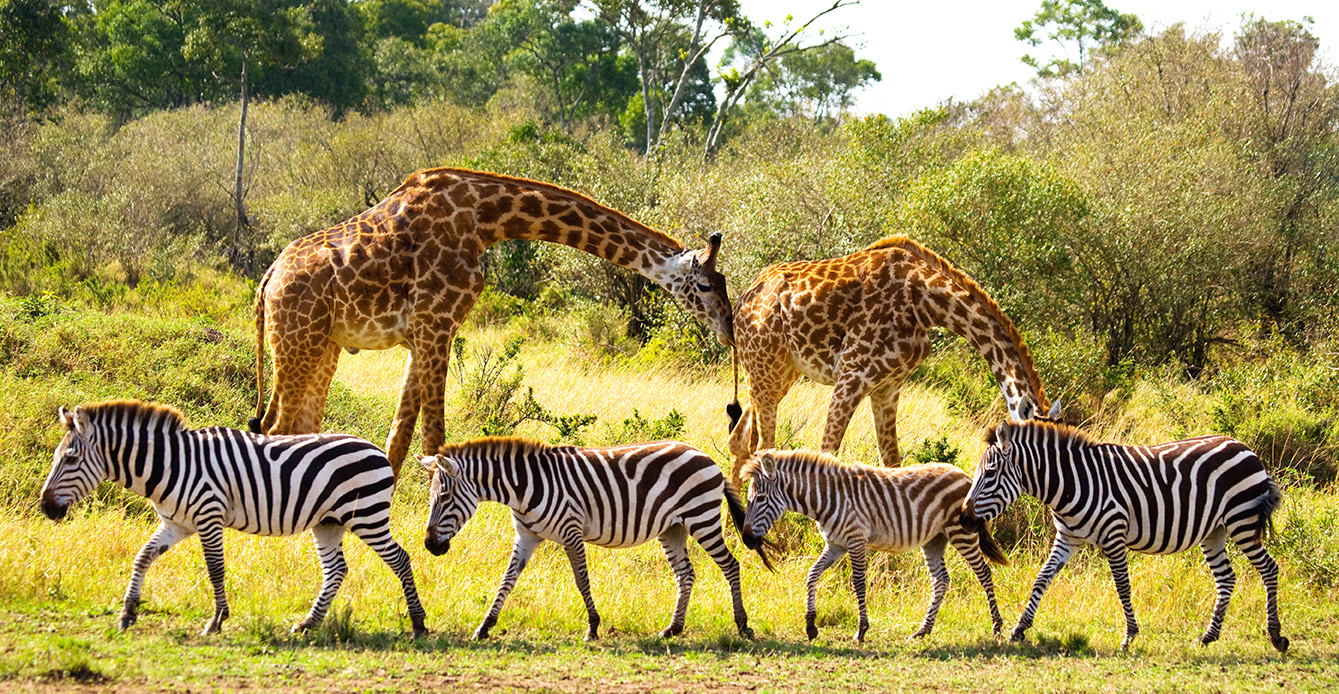 According to the UNWTO Report ‘Towards Measuring the Economic Value of Wildlife Watching Tourism in Africa,’ 7% of world tourism relates to wildlife tourism, a segment growing annually at about 3%. The same document shows that a total of 14 countries in Africa are generating an estimated US$ 142 million in entrance fees for protected areas.

A WWF report shows that 93% of all natural heritage sites support recreation and tourism and 91% of them provide jobs. For instance, in Belize, more than 50% of the population are said to be supported by income generated through reef-related tourism and fisheries.

Wildlife represents biodiversity, essential for our health and the well-being of the whole planet.

Wildlife represents biodiversity, essential for our health and the well-being of the whole planet. We live in an interconnected ecological system, where each macro- and microorganism, whether animal, plant or fish affects the other.  Alteration of the natural habitat of any organism will trigger a dynamo effect,  so non-equilibrium in the ecological system as a whole endangers the life cycle of many species. Around 40,000 species of animals, fungi and plants benefit humans. More than the third of our pharmaceuticals originate from wild plants

Wildlife remains a major concern for the international, regional and local communities. Among the multiple risks that menace wildlife are: diseases, climate change and actions of human nature, such as poaching and illegal trafficking. According to the International Union for Conservation of Nature’s Red List Index: 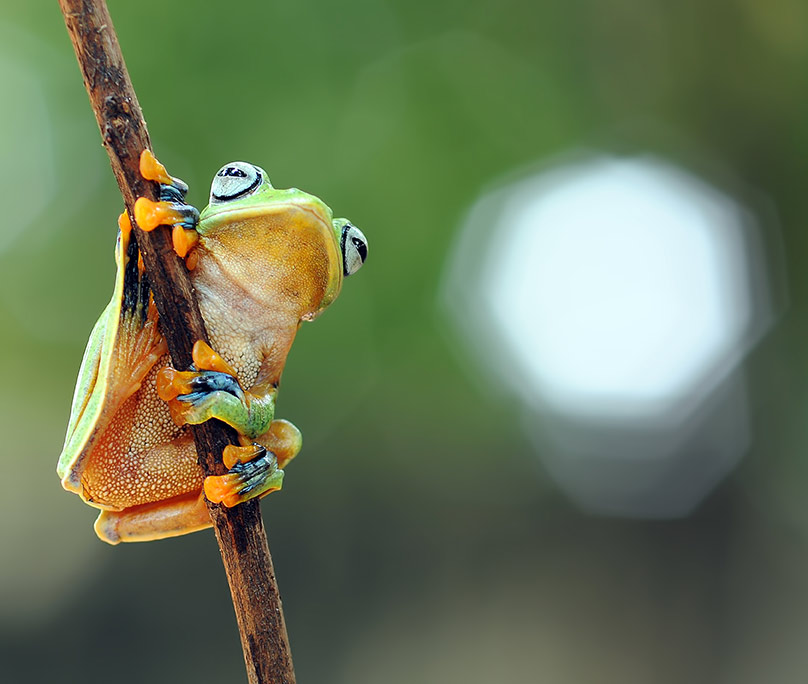 Policy measures and higher sensitization of the general public and of specific stakeholders like media professionals appear as needed paths to ensure protection of wildlife and therefore of biodiversity. The engagement of printed, audiovisual and electronic and online media outlets in advocating wildlife as an essential component of biodiversity and as an added potential to tourism development by reporting professionally, accurately and comprehensively on this topic remains a major goal. The increased capacity of the media will enable a framework of action together with governments and civil society to improve wildlife and biodiversity protection.

Wildlife in the Agenda 2030

Besides been mentioned in the SDGs, wildlife and biodiversity have been placed at the core of most of the discussions of the Agenda 2030. The recent UN Biodiversity Conference (December 2016) was integrated by two Working Groups. Working Group I (WG I) addressed cooperation with other conventions and organizations; a global multilateral benefit-sharing mechanism under the Nagoya Protocol on Access to Genetic Resources and the Fair and Equitable Sharing of Benefits Arising from their Utilization; and socioeconomic considerations, liability and redress, risk assessment and risk management, and unintentional transboundary movement of living modified organisms (LMOs) under the Cartagena Protocol on Biosafety.

Reasons for wildlife protection and conservation

For those still not convinced about the potential of wildlife, lets remind some of the benefits:

Challenges in the wildlife global cause 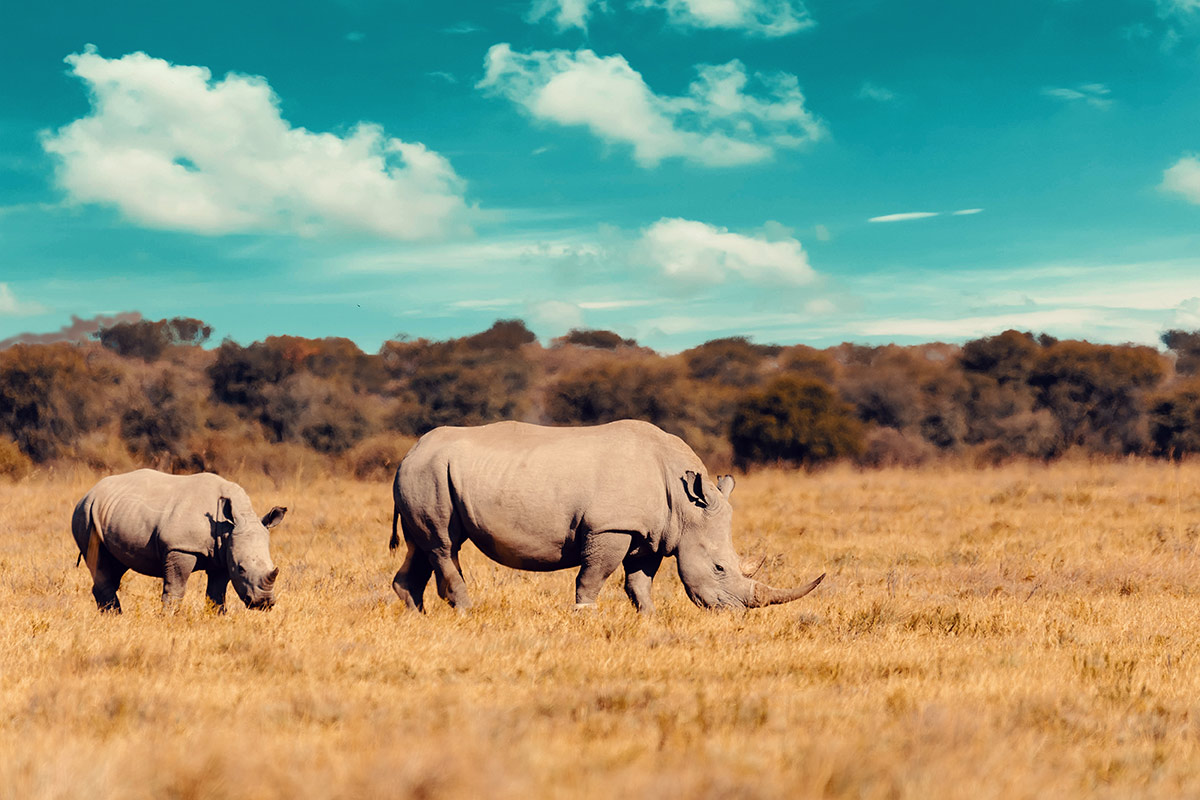