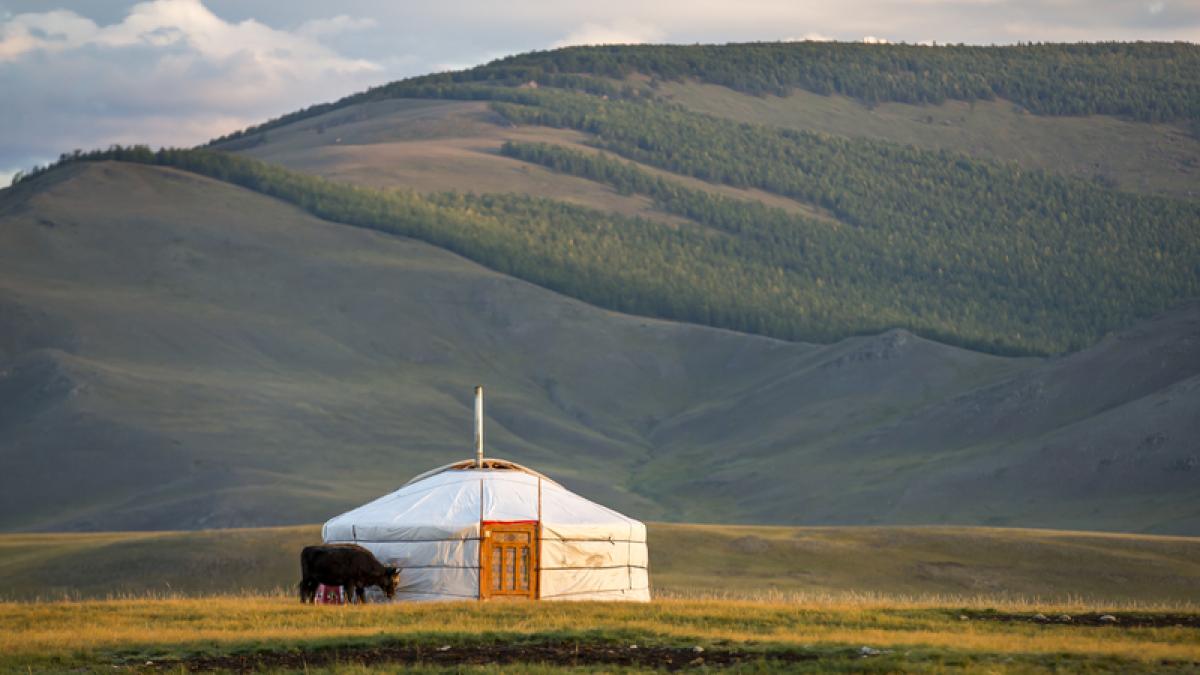 UNWTO has successfully completed a mission to Ulaanbaatar to organise a two-day national tourism workshop in response to a requestreceived from the Ministry of Environment and Tourism (MET) of Mongolia for technical assistance to increase international tourist arrivals.

In line with the request, the main purpose of the workshop was capacity-building on overall tourism planning, product diversification and sub-themes on tourism growth management and planning.

Mongolia is a relatively unknown destination compared to other more popular destinations in Asia and as a result receives a relatively low volume of international tourist arrivals. This is in spite of its great potential for tourism development which is evident in its vast areas of pristine natural environments with abundant wildlife and flora.

Mongolia’s tourism sector and the tourism products it offers differ in many ways from those of other countries owing to reasons such as its geographic location, its immense territory and its developing infrastructure. Currently, the majority of tourism activity in Mongolia takes place along the ‘traditional tourism triangle’ which stretches in the form of a circuit from Ulaanbaatar City to Uvurkhangai Province in central Mongolia, Umnugovi Province in the south, Khuvsgul Province in the north west and back to Ulaanbaatar City.

In response to the government’s request for support in the diversification of Mongolia’s tourism products to beef up the flow of international tourists, UNWTO has made a number of recommendations including the improvement of internal road and rail network for tourism penetration into more remote areas of Mongolia; increasing current restricted capacities in air transport and easing onerous visa procedures for some nationalities; allocation of additional landing rights to airlines; and the formulation of national and regional tourism master plans or the incorporation of clear tourism policies within the existing national planning framework.

The mission also addressed critical tourism planning issues that will arise in Mongolia in the light of the Government’s policy of increasing international tourism arrivals and improving the environmental sustainability of domestic tourism. At the macro level, the workshop served as a platform to increase awareness of the potential benefits that tourism can bring to Mongolia economically, socially, and environmentally, so that the sector can be perceived, together with animal husbandry and mining, as one of the three main pillars of the Mongolian economy.

Important new developments and trends that emerged from the workshop and which could aid in advancing the government’s attempts to increase international tourist arrivals include the opening of the new airport in Ulaanbaatar, the longer-term planning of six regional airports which will allow direct access to regional destinations, and the need for a sustainable distribution of tourists (both international and domestic) as well as sound tourism destination management.