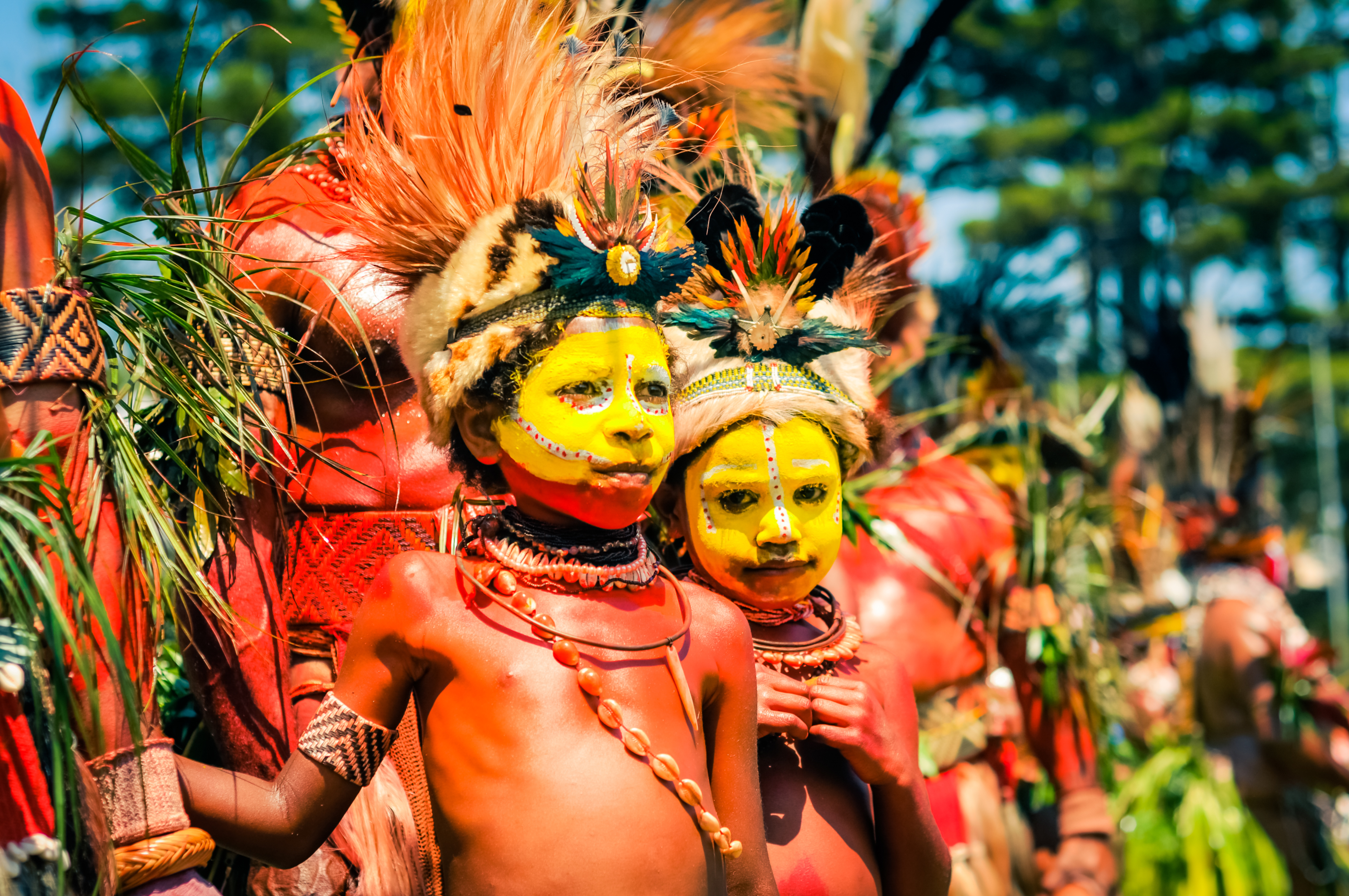 For the first time in its history, the Pacific island nation of Papua New Guinea is hosting the 2018 edition of the annual Asia-Pacific Economic Cooperation (APEC) summit meeting in Port Moresby.

This meeting will bring Papua New Guinea into the global spotlight as it welcomes some of the world’s most powerful leaders along with some 7,000 participants from Papua New Guinea’s fellow 20-member economies. The high-profile calibre of the summit and huge number of participation it has attracted could translate into increase in the flow of tourists to the biggest island nation in the world as news about the APEC meeting is transmitted through media channels across the world including those of UNWTO.

Also, being in the world’s limelight as host of this year’s APEC meeting will be a great opportunity for Papua New Guinea to promote each of its twenty provinces as well as its huge wealth of ecology, with amazing landscapes and fascinating fauna and flora, towering mountain peaks, golden beaches, fertile valleys, coral islands and some of the best diving locations in the world. These natural treasures of PNG coupled with traditional celebrations of songs, dance, feasting and gift-giving are some of the tourist attractions UNWTO discovered when its delegation was warmly received by the Government on the occasion of UNWTO’s 11th Executive Training Programme for Asia-Pacific region, which also took place in Port Moresby in March 2017.

Papua New Guinea is one of UNWTO’s youngest members in the Asia-Pacific region. Along with Timor Leste – a sister island nation in the Pacific – its membership was ratified during the 16th General Assembly of UNWTO in Dakar (Senegal) in 2005. PNG’s membership of UNWTO and that of APEC are 2 examples that testify to the country’s involvement in the affairs of world bodies to further global causes with impacts on national affairs.