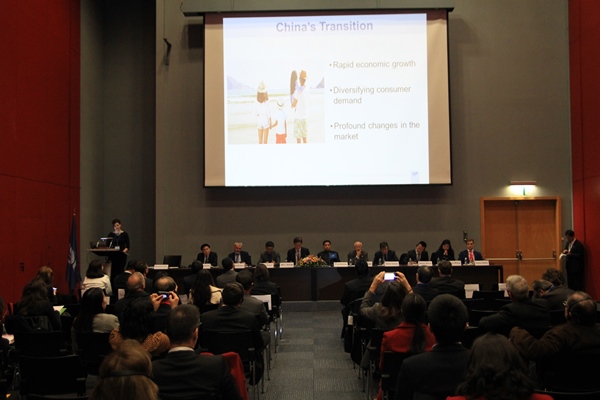 The UNWTO workshop on the Chinese Outbound Tourism Market was held during the FITUR Tourism fair on the 17th January 2018 in the North Convention Centre, IFEMA, Madrid, Spain.

The workshop was a sequel to the UNWTO publication “Penetrating the Chinese Outbound Tourism Market: Successful Practices and Solutions” that was undertaken by the Regional Programme for Asia and the Pacific (RPAP) with the contribution of Ivy Alliance Consulting. The publication was released during the 22nd General Assembly of UNWTO in Chengdu, China, in September, 2017.

The programme of activities included opening remarks by Mr. Zhu Shanzhong, Executive Director, UNWTO, with a comprehensive presentation of the main features of the study by Ms. Harmony Lamm, Research Coordinator, and RPAP. 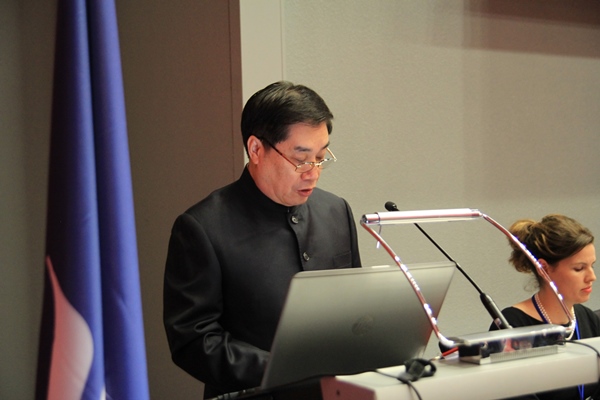 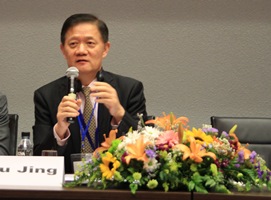 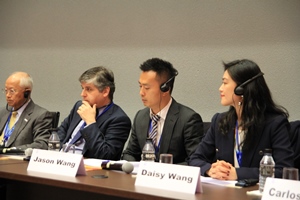 Mr. Zhu Shanzhong, Executive Director, UNWTO, stressed, “China is the largest generator of trips in Asia and the world with 135 million outbound travelers in 2016 and the Chinese Outbound Tourism Market has had a great impact on tourism around the world. Destinations and regions have put special emphasis on this vital source market, for example in 2018 it is the EU-China Tourism Year.”  Mr. Zhang Zhiyun, Director CNTO Madrid went on to add that the Chinese Outbound Market was segmented and diversified comprising FITs as opposed to the initial package tours.  Another feature was that 60% of the travelers were females.

Mr. Sawabe, Executive Director JATA outlined the rapid growth of the Chinese traffic to Japan from 1.3 million in 2013 to 10 million in 2016, said that visa relaxation and deregulation of airline policies were two of the underlying factors for this impressive growth.  Shopping was another feature of avid Chinese tourists: “One of every two premium products manufactured in the near future will be bought by a Chinese traveler” stated Mr. Javier Fernandez Andrino, International Marketing & Luxury Development Director of El Corte Inglès. The social media, particularly those related to China such as WeChat and Weibo, was identified by Ms. Daisy Wang, Chief Operating Officer, D&J Global Communications, as a very strong platform for promotion of the Chinese Outbound market. 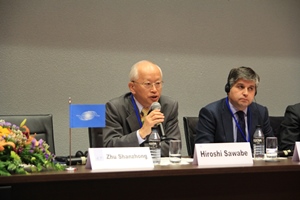 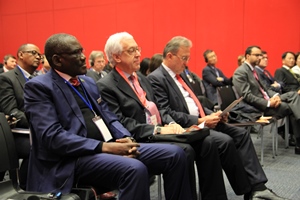 The panel discussions led to an animated Q & A session showing the deep interest in the study and the workshop by many attendees. It is noteworthy that amongst the wide array of participants were representatives from African countries such as Zambia, Tanzania, Botswana and Rwanda who were particularly attentive to the budding Chinese Outbound Tourism Market especially in niche sectors such as safaris and wild life where the penetration holds great potential.

The well-attended and highly successful workshop, a premiere for the Regional Programme for Asia and Pacific of UNWTO at FITUR, attracted over 120 participants from the public and private sectors, academia, and research institutions.

Link to the event 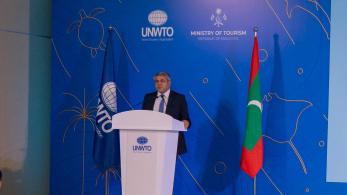 As Asia and Pacific Opens Up, Leaders Look to Innovativ... 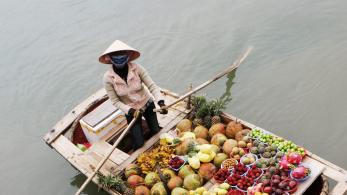 UNWTO and ADB Partner for Report on Big Data and Touris... 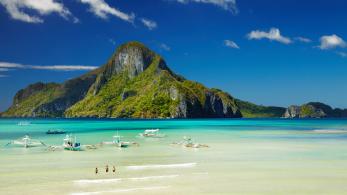 Asia and the Pacific Workshop 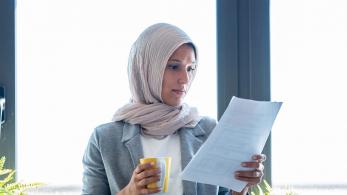