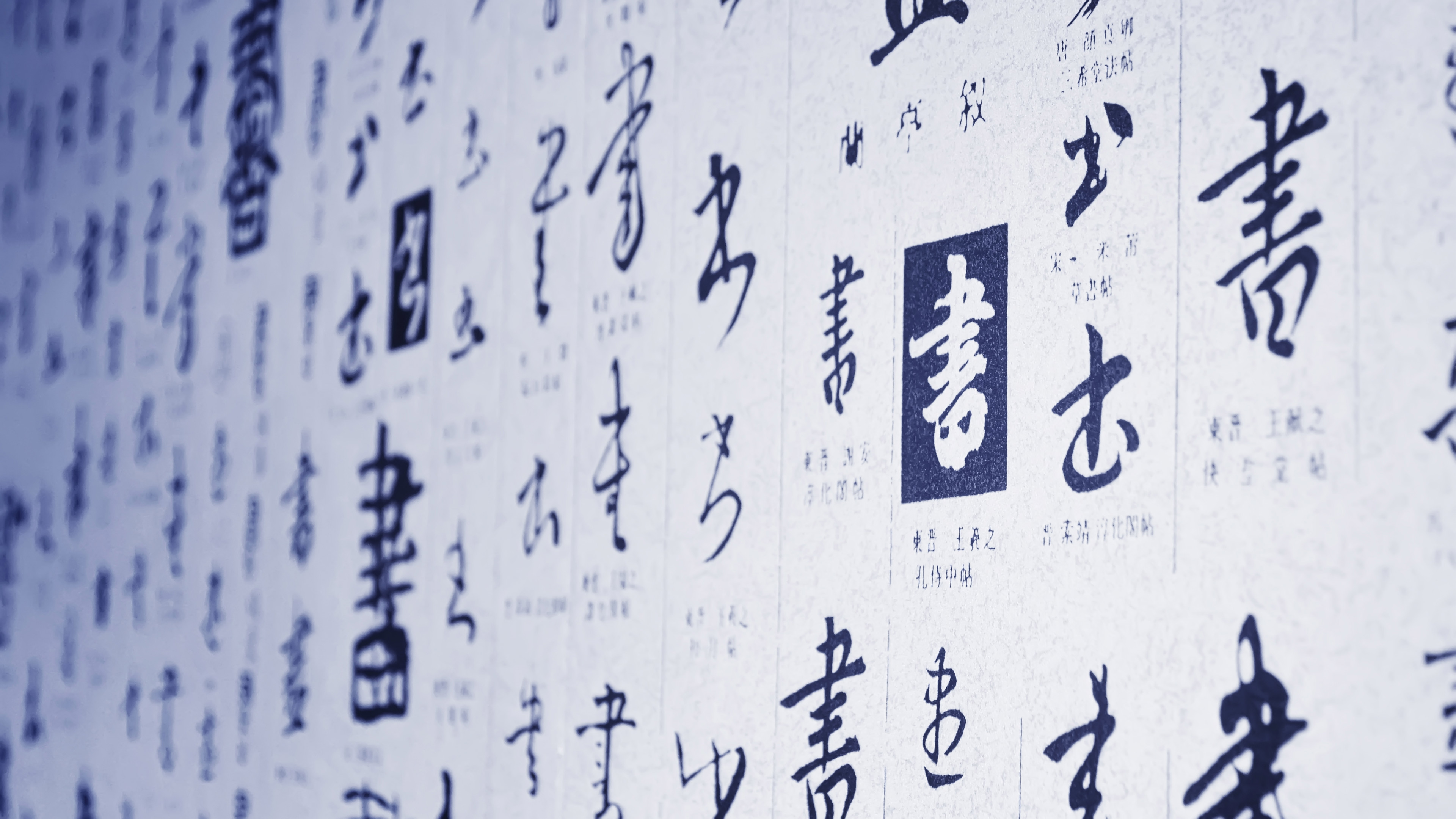 The date for the Chinese day was selected from Guyu ("Rain of Millet"), which is the 6th of 24 solar terms in the traditional East Asian calendars, to pay tribute to Cangjie. Cangjie is a very important figure in ancient China, claimed to be an official historian of the Yellow Emperor and the inventor of Chinese characters. Legend has it that he had four eyes and four pupils, and that when he invented the characters, the deities and ghosts cried and the sky rained millet. From then on, Chinese people celebrate the day Guyu in honour of Cangjie. In the Gregorian calendar, it usually begins around April 20.

Chinese at the UN

Chinese at the UNWTO

The Secretariat of the World Tourism Organization (UNWTO) has presented its compliments to the Member States of the Organization and has the honour to draw their attention to the amendments that have been adopted by the General Assembly but which are still pending ratification for their entry into force. In particular, resolution A/RES/694(XXII) by which the 22nd session of the General Assembly calls upon Member States to ratify the amendment to Article 38 of the Statutes (adoption of Chinese as an official language) adopted by the UNWTO General Assembly in 2007.

UNWTO has supported the "Learning Chinese Language Programme" since 2008. 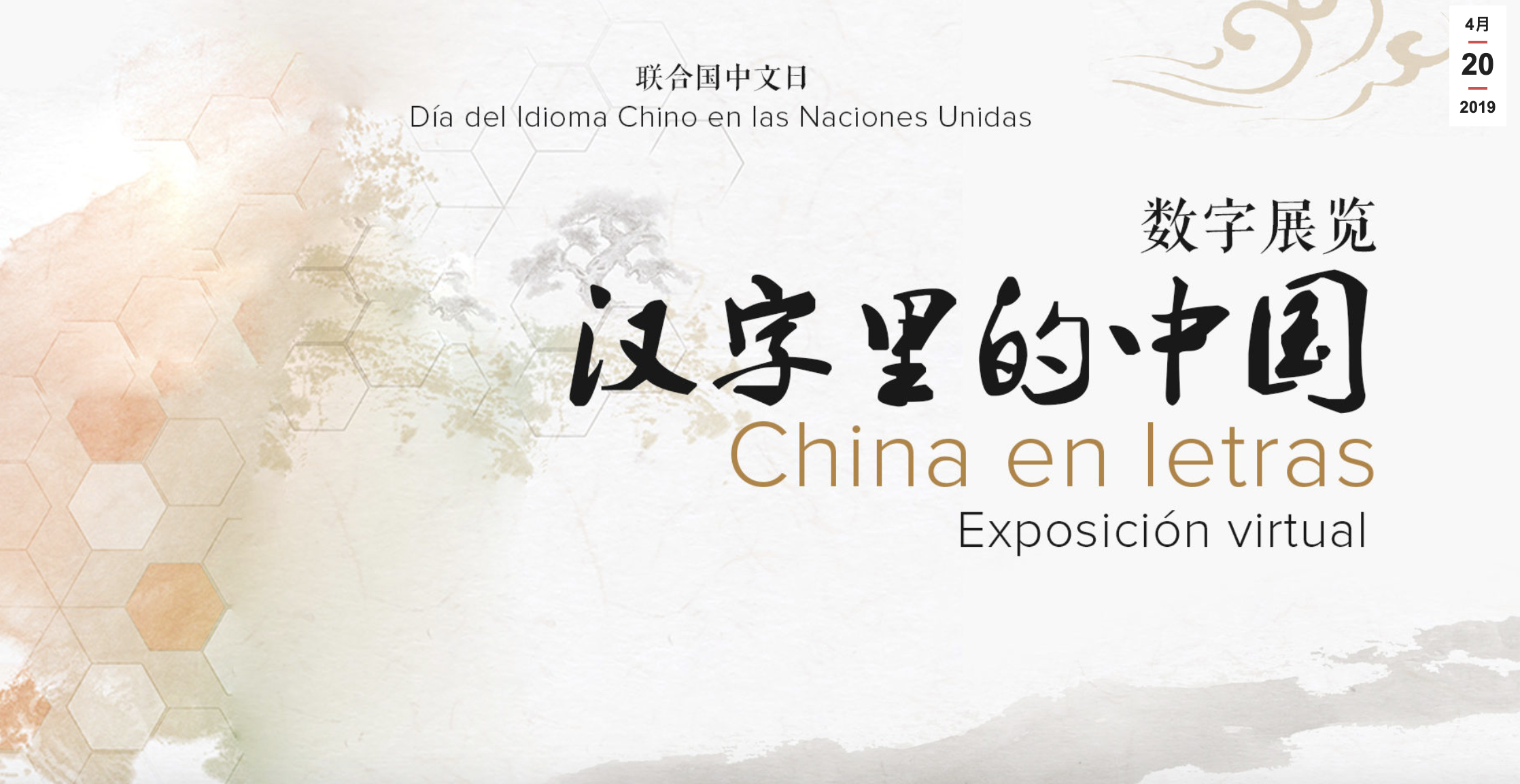 China in the Characters 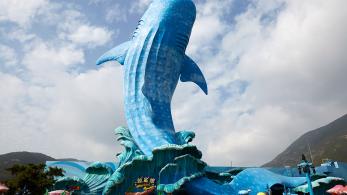 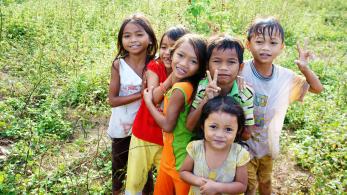 31st Joint Meeting of the UNWTO Commission for East Asi... 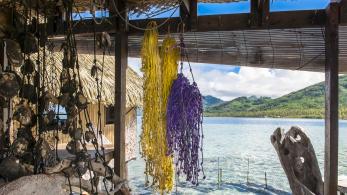 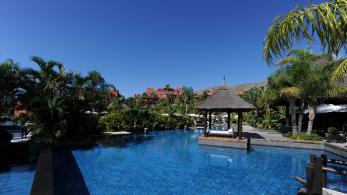 7th IFT Training at the Global Centre for Tourism Educa...