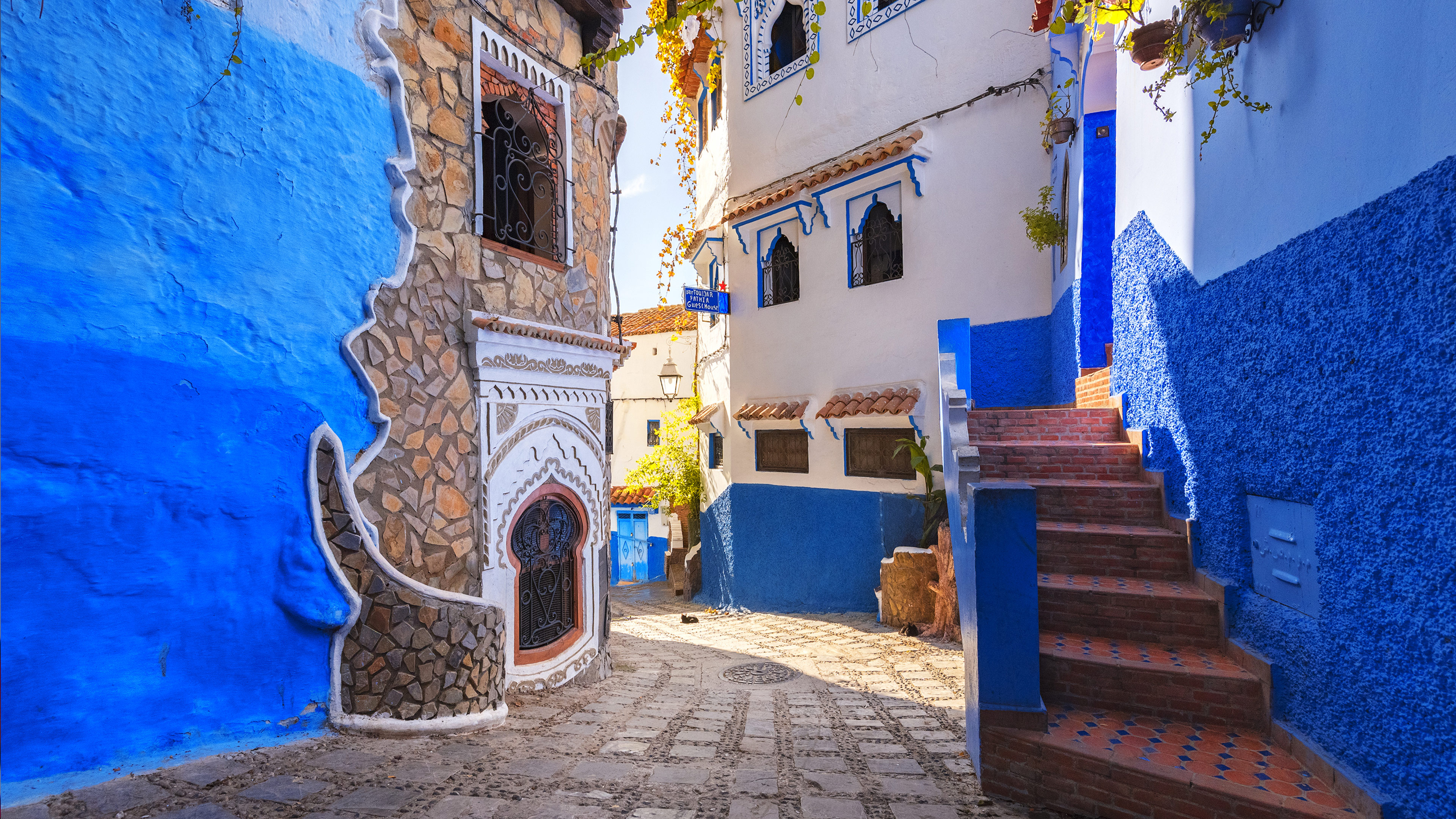 In St Petersburg today, the Kingdom of Morocco hosts a special lunch for delegates attending the General Assembly

Three Member States have put forward candidacies for the 24th Session of the UNWTO General Assembly: Kenya, Morocco and the Philippines.

Today in St Petersburg, the Kingdom of Morocco hosts lunch for delegates from all over the world. Here, it shares its case for hosting the next General Assembly in 2021.

Morocco, as a founding member of UNWTO who actively contributes to the works of its various statutory bodies and technical committees, would like, through this candidacy, to further strengthen its tourism cooperation with the UNWTO and the Member States, especially that the Kingdom of Morocco, under the leadership of His Majesty King Mohammed VI, advocates for a sustainable and responsible tourism development on the international level, besides being considered as a reference country in terms of hosting major international events.

Also, Morocco’s bid is based on a clear vision and a firm commitment to ensure the smooth functioning of the General Assembly as well as providing an authentic and an exceptional tourist experience for UNWTO and the Member States, especially that Morocco has well developed infrastructures, a rich cultural heritage (9 UNESCO World Heritage sites), a unique history shaped by different components and civilisations (Amazigh, Arabic, Jewish, Andalusian, African, Mediterranean and European) and outstanding contrasting landscapes (sahara dunes, snowy mountains, Atlantic and Mediterranean beaches and fertile plains).

It’s also important to recall that more than 12.3 millions of tourists have visited Morocco in 2018, which makes Morocco the first tourism destination in Africa. With a contribution of 7% to the GDP and more than 2.5 millions direct and indirect jobs, tourism has a tremendous role in the economic growth and the social development in Morocco.