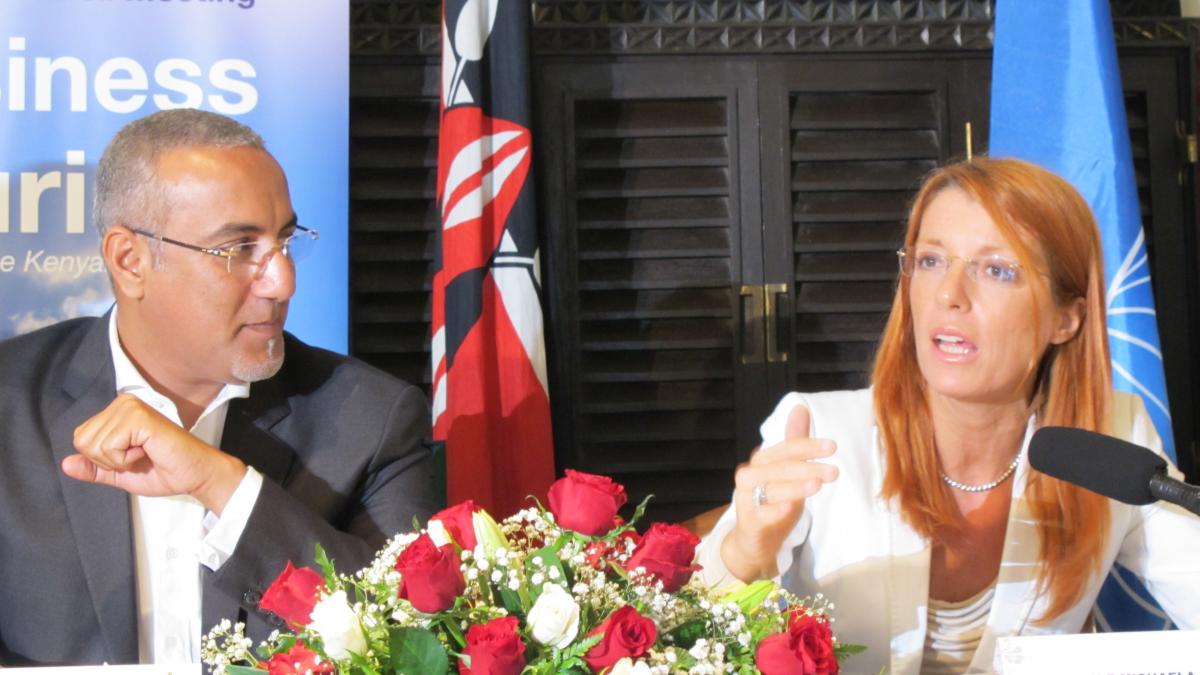 Chaired by the Minister of Tourism of Italy, Michela Brambilla, the 31 council members, representing UNWTO’s full membership worldwide, welcomed the “Global Leaders for Tourism Campaign” which, together with the World Travel and Tourism Council (WTTC), is promoting the socio-economic importance of tourism to heads of states and governments around the world.

Against this background, Ms. Brambilla, stressed her support for “UNWTO’s efforts to improve tourism communications to the wider public,” and underscored “mainstreaming tourism through awareness raising” as an “ongoing challenge”.

The state of international tourism

In his report to the Executive Council, UNWTO Secretary-General, Taleb Rifai, confirmed that while recovery in international tourism is underway, significant challenges remain. “Vigilance is still a must in the face of persisting uncertainties, such as high unemployment and increased public austerity. Today we must add the implications of the political shifts in the Middle East and North Africa and the tragic events in Japan and their impact on tourism,” he said.

UNWTO expects international arrivals to grow by 4% in 2011, slightly above the long-term average. The situation in the Middle East and North Africa, which is temporarily affecting travel flows, as well as the events in Japan, are not expected to significantly affect the global forecast.

The Council furthermore welcomed the UNWTO study ‘Tourism Towards 2030’ which will provide forecasts for international tourism up to 2030, updating the existing long-term study ‘Tourism Vision 2020’. The main findings will be presented at the upcoming UNWTO General Assembly (8-14 October, Gyeongju, South Korea), and will constitute the main theme for the general debate at the Assembly.

The UNWTO Executive Council also endorsed the progress of the ‘UNWTO Working Group on the Protection of Tourists/Consumers’, which is focusing on the harmonization of issues directly linked with the rights and obligations of tourists and stakeholders.