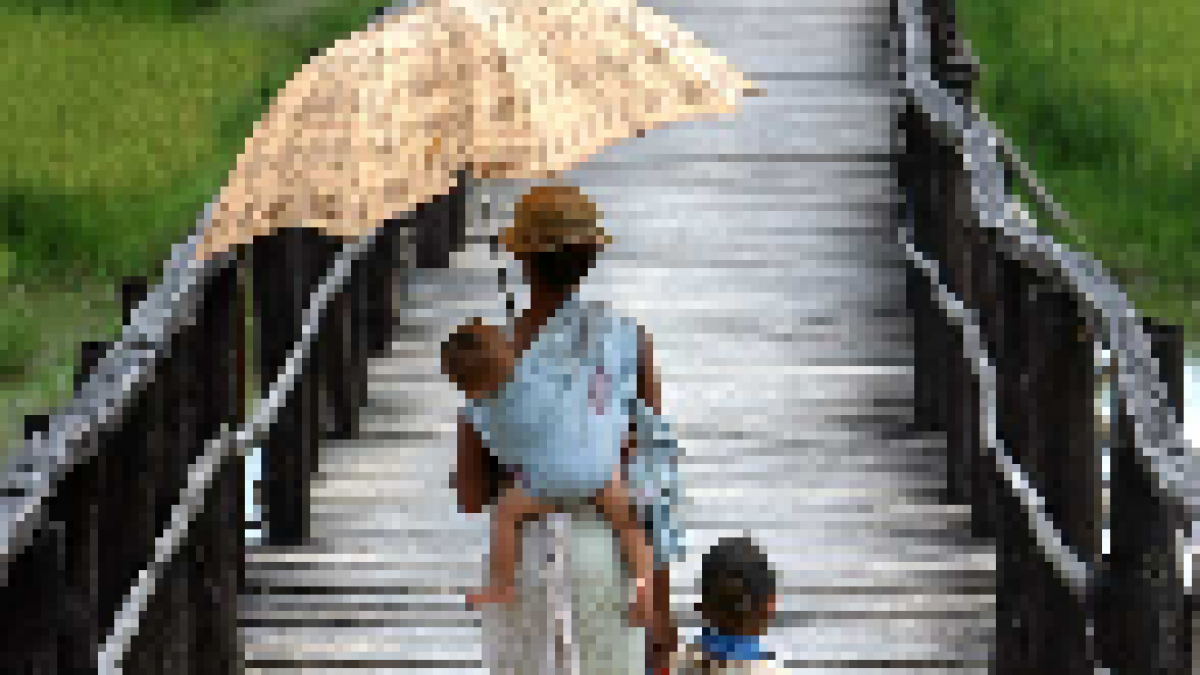 Tourism is one of the top three sources of export earnings for nearly half of the Least Developed Countries (LDCs) and is a priority sector for their further integration in the global economy. The contribution  of tourism in advancing development was addressed during a Special Event on Tourism for Sustainable Development and Poverty Reduction organized by the recently created UN Steering Committee on Tourism for Development (SCTD), during a major UN conference on LDCs (Istanbul, Turkey, 10 May 2011).

The potential of tourism in contributing to lift people out of poverty is increasingly acknowledged and is supported by the growing relevance of the sector for poor countries. International tourist arrivals in the 48 LDCs grew from 6 million in 2000 to over 17 million in 2010. In the same period, international tourism receipts climbed from US$ 3 billion to over US$ 10 billion.

“Most LDCs are rich in resources. All have young and vibrant populations. These men and women need decent jobs, education, training, so they can make the most of their country’s assets - minerals and other commodities, farmland, rich stores of biodiversity and tourism potential”, said UN Secretary-General, Ban Ki-Moon, opening the Fourth UN Conference on Least Developed Countries (LDC-IV).

“UNWTO is extremely pleased to have tourism playing an active role for the first time in such an important event as LDC-IV”, said UNWTO Secretary-General, Taleb Rifai. “In spite of tourism’s proven contribution to foreign exchange generation, job creation and socio-economic development, low priority has so far been assigned to the sector in the development agenda. This is particularly surprising given that tourism has been clearly identified by developing countries themselves as a priority for their economic advancement”, he added.

In his remarks, the Secretary-General of the UN Conference on Trade and Development (UNCTAD), Supachai Panitchpakdi, emphasized the critical importance of quality in the development of a competitive tourism sector in LDCs, including the quality of investment, infrastructure and human resources. “The LDCs should aim at the quality segment in the global value chain and, as the Maldives successfully demonstrated, focus on excellence in the tourism product”, said Mr. Panitchpakdi.

The Special Event on Tourism for Sustainable Development and Poverty Reduction brought together representatives from LDCs, including 15 Ministers of Tourism, various UN agencies and donor countries to debate the contribution of tourism to sustainable development. The gathering, which is the first public appearance of the UN Steering Committee on Tourism for Development, reflects the increasing relevance of tourism in the development agenda and represents a clear commitment of the UN system in making tourism work for development.

The Committee outlined the support and technical cooperation that can be provided to LDCs by the UN agencies and programmes on an individual and joint basis. The Services are built around four pillars: building good governance and sustainability in tourism development; promoting investment in the tourism economy; fostering the poverty reduction impact of tourism; and encouraging human resources development, and will contribute to the preservation and safeguarding of natural and cultural assets that form the basis of tourism in LDCs.

The event was hosted by the UNWTO Secretary-General on behalf of the Committee, together with the Minister of Culture and Tourism of Turkey, Ertugrul Günay. The debate session was moderated by BBC World News anchor, David Eades.

The UN Steering Committee on Tourism for Development (SCTD) builds on the UN commitment to ‘Delivering as One’ and will ensure the delivery of more effective and coordinated technical assistance in order to make tourism work for development.

UN comes together to promote tourism for development