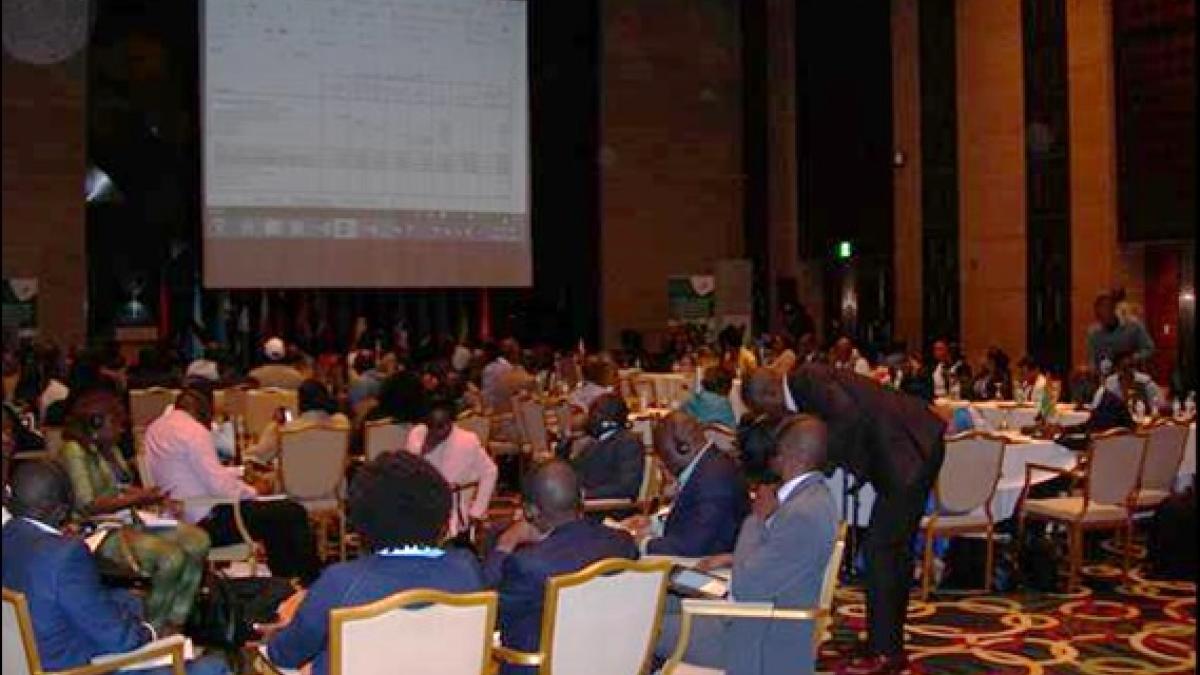 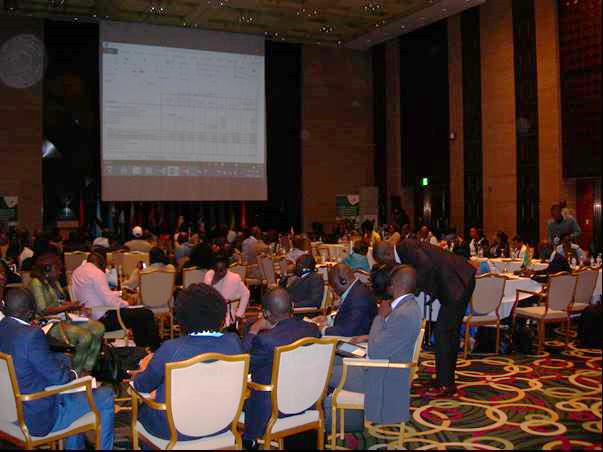 Since 2012, the World Tourism Organiza6ion (UNWTO) and the Regional Tourism Organization of Southern Africa (RETOSA) have collaborated in the organization of a series of workshops aimed at providing capacity building to 15 Southern African countries namely, Angola, Botswana, Democratic Republic of Congo, Lesotho, Madagascar, Malawi, Mauritius, Mozambique, Namibia, Seychelles, South Africa, Swaziland, Tanzania, Zambia and Zimbabwe, in the strengthening of their national Systems of Tourism Statistics (STS) with a view to developing the Tourism Satellite Accounts (TSA).

The Eighth and Final Workshop in this series took place in Luanda, Angola from
4-8 July, 2016, with the participation of nearly 100 participants from 9 countries.  The Workshop was opened and closed by H.E. the Minister of Hotels and Tourism of Angola, Dr.  Paulino Domingos Baptista.

The main objectives of the five-day Workshop were to review the progress and developments made by countries in STS/TSA development; provide technical guidance to address challenges faced by national administrations in enhancing the availability and quality of tourism statistics; and provide technical recommendations on the way forward for individual country teams and the region as a whole.

Furthermore, the main goal of the workshop was for each participating country to present their respective Experimental TSAs where the countries reported on progress and results in compiling eight of the ten TSA Tables.   The presentations were at a high technical level and all the work was in accordance with the key guidelines provided by UNWTO in their International Recommendations on Tourism Statistics (IRTS 2008) and the Tourism Satellite Account: Recommendations on Methodological Framework (TSA:RMF 2008).