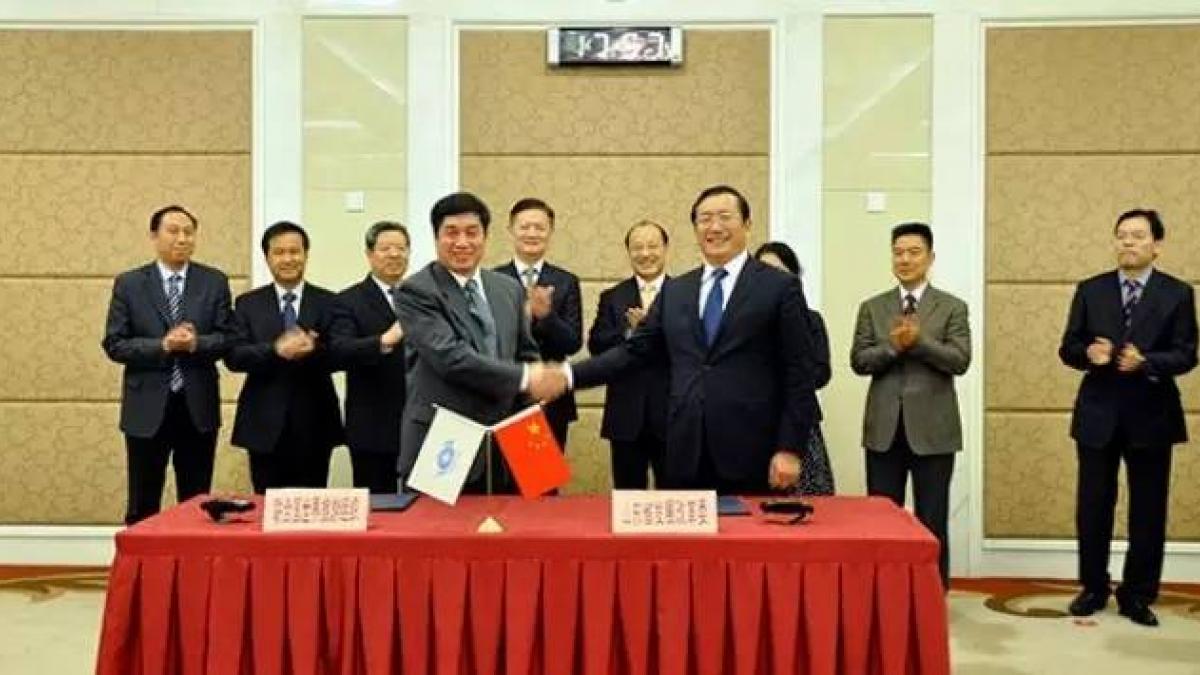 Building on the successful implementation of the Shandong Province Tourism Development Master Plan 2001-2010, and the Shandong Coastal Tourism Development Plan 2005-2025, both formulated by UNWTO and executed by the Shandong Tourism Development Administration (SDTA), UNWTO has been requested by the Shandong Development and Reform Committee (SDRC) and SDTA to provide technical assistance to develop a new tourism master plan for Shandong Province. In October 2015, UNWTO fielded a formulation mission to Shandong to prepare the project document for the development of the new provincial tourism master plan, and in February 2016, and agreement was signed between SDRC and UNWTO for the development of the new Master Plan. Subsequently, UNWTO deployed a team of experts to assist in the next stage of tourism development in Shandong Province. From March to July 2016, the experts will work together with officials from SDRC and SDTA to prepare the Shandong Tourism Development Master Plan 2016 – 2015. The team will first assess the current situation of the tourism sector in the province, and identify the issues that are impeding or slowing down its development. Based on this, it will provide vision, goals and objectives to attain over the next ten years, taking into consideration the sector’s potential, China’s new National Tourism Strategy, named the 515 Strategy, which places tourism at the forefront of the Chinese economy, and the evolution of tourism around the world, as well as propose strategies to achieve the objectives.

The broad objectives of the project are to build on the solid foundation of the tourism industry in Shandong engendered by the two previous master plans, upgrade the tourism sector to develop it as a pillar of the Shandong economy, leverage the role of tourism as a propeller and platform for the growth of other sectors, increase expenditure by tourists in Shandong by developing new products and multiplying opportunities to consume and spend, and apply the latest marketing techniques, in particular using technology to improve the condition and distribution of products and explore the new channels available through the Internet to reach and engage potential markets. The plan will be guided by the national concepts of Tourism Plus and Internet Plus. In the second half of 2016, UNWTO will assist Shandong Province to prepare specific marketing strategies for the European, Japanese and Korean market, which will build on the proposed product development and marketing recommendation of the new Provincial Tourism Master Plan.