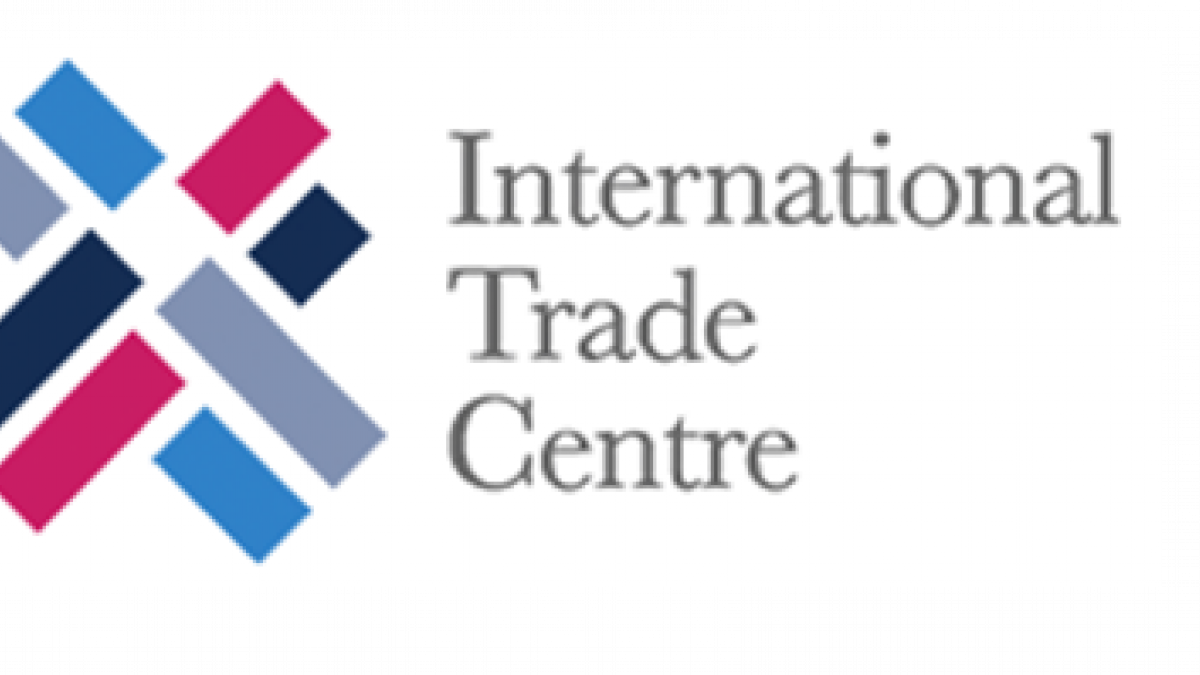 The World Tourism Organization (UNWTO) partnered with the International Trade Centre (ITC) to promote the Kayah State of Myanmar in a series of well-attended events at ITB Berlin. The events included a panel session focused on authenticity and sustainability in tourism, B2B meetings focused on niche tourism products and a joint press conference. Myanmar obtained the first prize, the Diamond Award, at the Golden City Gate Awards, an international tourism film competition held during the ITB Berlin fair.

Since 2014, ITC has been developing the “NTF III Myanmar” project, a tourism approach, focused on the Kayah State, aiming to curb job creation and socio-economic development through sustainable and inclusive practices. The project is part of the Netherlands Trust Fund III programme funded by the Centre for the Promotion of Imports from developing countries (CBI).

With the support of UNWTO, a range of activities were held during ITB Berlin 2016 focused on showcasing the benefits of this tourism project to an international audience.

The very well attended events covered topics of high relevance to today’s tourism sector, such as sustainable tourism growth, the importance of safeguarding natural and cultural heritage, and the key involvement of local communities in tourism development planning.

Overall, the jointly organized events provided a valuable platform to raise awareness on the tourism potential of Myanmar and its eastern Kayah State, and to assist in the internationalization of its tourism sector.

A main concern shared by UNWTO and ITC is to ensure that this overall growth goes hand-in-hand with sustainable and responsible tourism practices. As said by UNWTO Secretary-General, Mr. Taleb Rifai, during his welcome speech at the panel session focused on authenticity and sustainability in tourism: “It is crucial to ensure that, at the outset, tourism development is done with the full engagement of local communities, empowering them to manage their destination, their traditions and cultural values”.

A major highlight was Myanmar’s successful participation in the Golden City Gate Awards, an international tourism film competition held during ITB Berlin. “Myanmar: Let the Journey Begin. An Introduction to Kayah State”, an ITC film directed by Mr. Max Kerkhoff, received the highest distinction, the Diamond Prize. The Jury acknowledged the short films beauty and the care with which the Kayah State, its people and traditions are depicted.