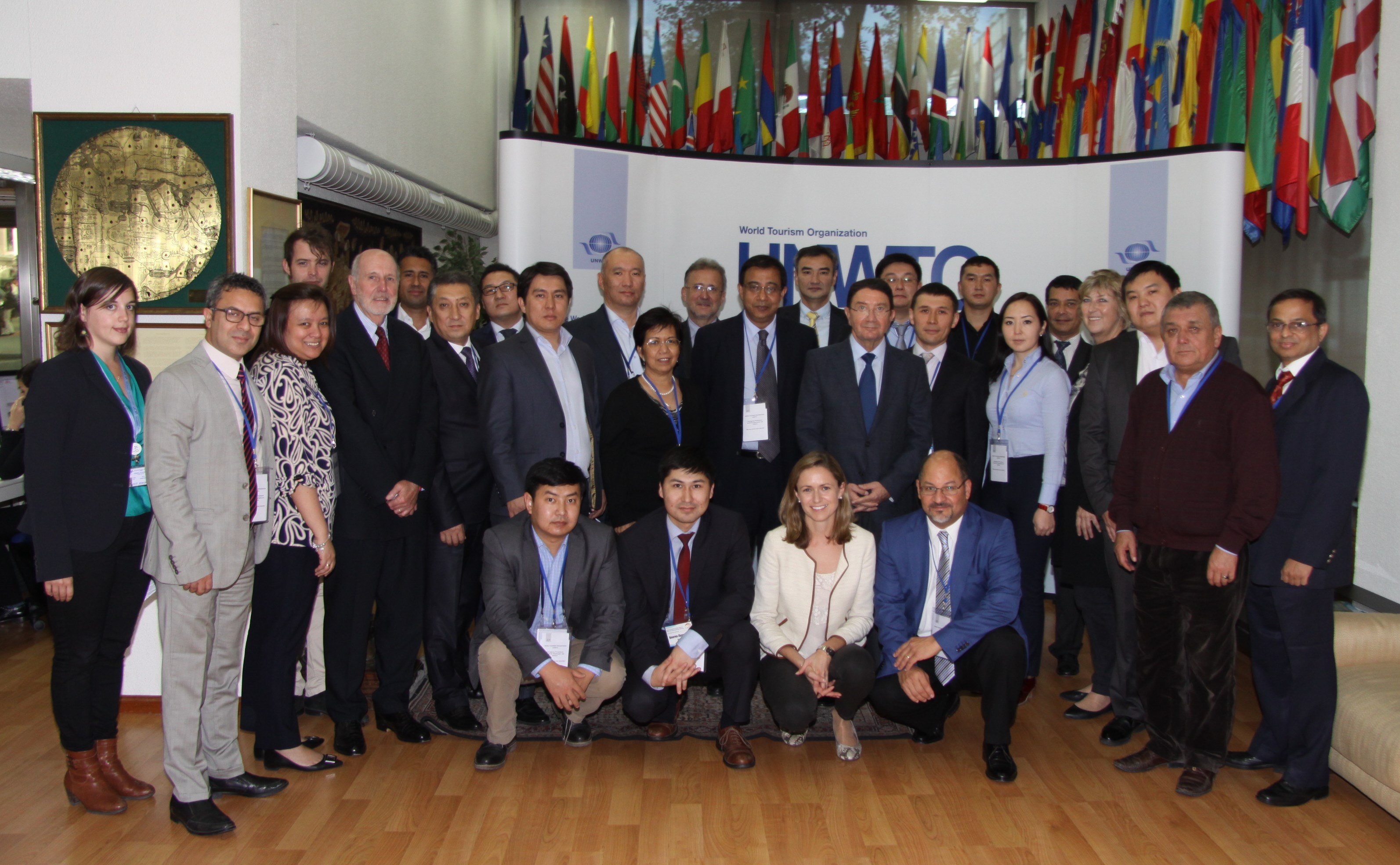 Picture: UNWTO Secretary-General Mr. Taleb Rifai with participants of the 3rd Meeting of the Joint Working Group of the ABCI at Madrid HQ.

On 19-20 October 2015, UNWTO hosted the 3rd Meeting of the Joint Working Group of the Almaty Bishkek Corridor Initiative at Madrid HQ.

The cities of Almaty and Bishkek signed a Memorandum of Understanding (MoU) in November 2014 to jointly work on the development of the Almaty-Bishkek Corridor Initiative (ABCI). The ABCI is undertaking analysis to identify the possible content and scope of economic corridor development encompassing both cities and areas around and between them. The JWG was established by the governments of Kazakhstan and the Kyrgyz Republic to guide, monitor and implement the ABCI in this phase of knowledge and analytical work, supported by technical assistance by the Asian Development Bank (ADB) under the Central Asia Region Economic Cooperation Program.

This 3rd Meeting of the JWG brought together representatives from the Ministries of Economy, Agriculture, City Administrations, as well as international experts in the field of tourism, education, disaster risk management, information technology and urban planning.

Tourism was a key topic discussed at the meeting, and it was highlighted that the ABCI represents a section of the greater Chang’an-Tian-shan Silk Road Corridor which was inscribed on the UNESCO World Heritage List in 2014. The Chang’an-Tian-shan corridor has been of enormous importance in the history of Central Asia, shaping the cultures, cities and customs of the regions along this route in China, Kazakhstan and Kyrgyzstan. Its identification as a distinctive stretch of the Silk Roads and its inscription on the World Heritage List is a milestone in the recognition of the Silk Roads as part of a common heritage of humanity. These routes have been the subject of intensive study at UNESCO in recent years, as part of the “Serial Transnational World Heritage Nominations of the Silk Roads” initiative, leading to the identification of 54 different ‘corridors’ along the 150,000 kilometers of the Silk Roads network from the Mediterranean to the Far East, and it is anticipated that many more such nominations will be received for future inscription. 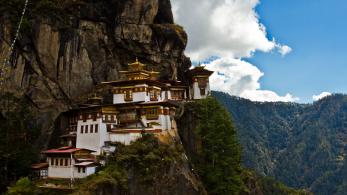 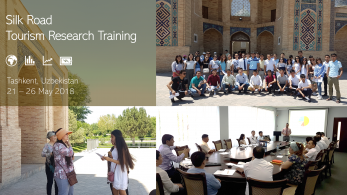 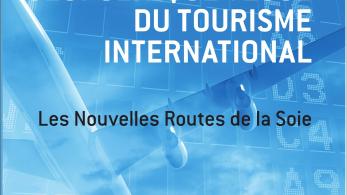 On the International Day for Biological Diversity UNWTO...