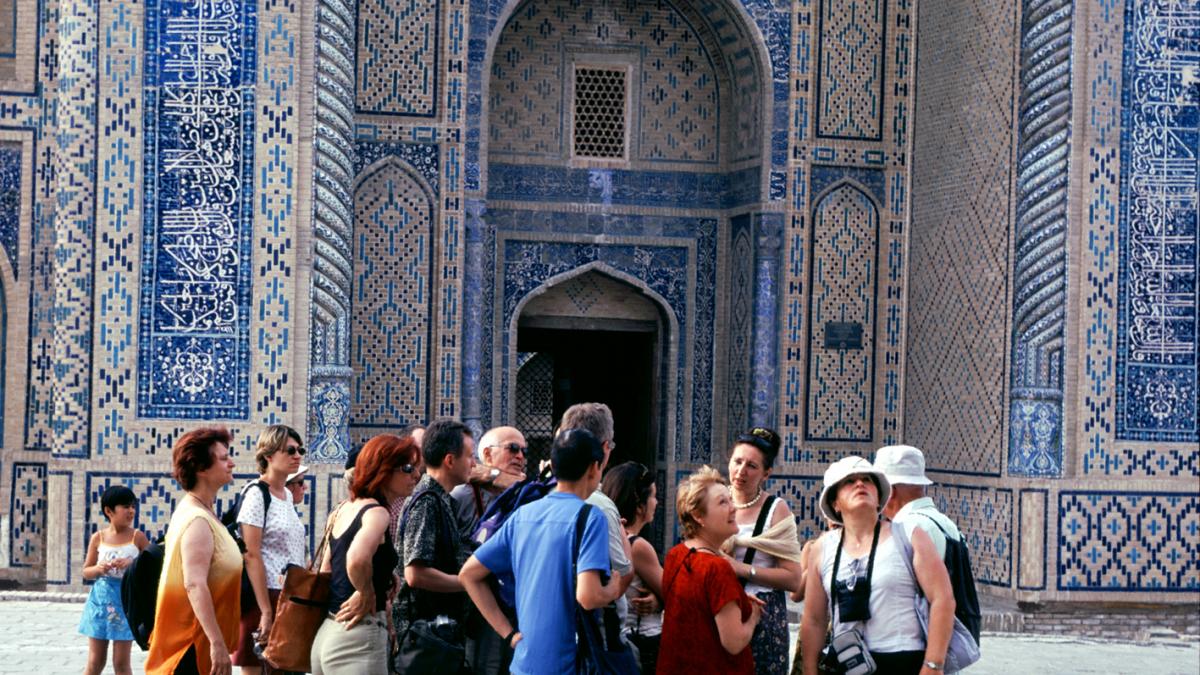 On 7-8 October 2013, experts from the Silk Road convened in Almaty, Kazakhstan for a workshop designed to put forward a roadmap for developing a tourism strategy for visitor management, site presentation and promotion along the Silk Road Heritage Corridors. The workshop was organised by the United Nations Educational, Scientific and Cultural Organization (UNESCO), the World Tourism Organization (UNWTO) and the Ministry of Industry and New Technologies of the Republic of Kazakhstan, with the support of the UNESCO/Netherlands Funds-in-Trust.

The project follows years of ground-breaking research by UNESCO, ICOMOS and University College London (UCL) on sites and routes of the Silk Road, as part of the transnational Silk Roads World Heritage Serial Nomination project. With an unprecedented level of collaboration between 15 countries, two World Heritage Nominations for the Silk Roads Heritage Corridors in Central Asia and China have been submitted to UNESCO with the final evaluation of the nominations set to take place over 2013/2014. These nominations focus on two Silk Road Heritage Corridors: the first crossing Kazakhstan, Kyrgyzstan, and China, and another between Tajikistan and Uzbekistan.

In anticipation of the increase in interest and visitation that is expected to follow the potential nomination of these Silk Road Heritage Corridors, UNWTO and UNESCO are working with experts to design and implement an effective tourism management strategy aimed at maximizing the opportunities of tourism development while safeguarding the regions’ unique cultural heritage. The Almaty workshop was the first step to ensure a high level of stakeholders’ contribution and engagement throughout the process of developing tourism along the Silk Road Heritage Corridors.

UNWTO Secretary-General, Taleb Rifai said “UNWTO is delighted that this important meeting is taking place in Almaty, a hub for cultural exchange and trade right from the early days of the ancient Silk Road. The Silk Road Heritage Corridors project presents an excellent opportunity for Kazakhstan, and for other participating countries, to advance tourism development in a way that showcases and preserves its outstanding cultural and natural treasures.” 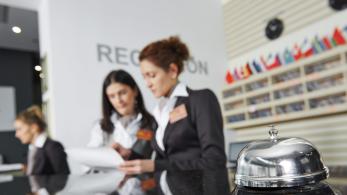 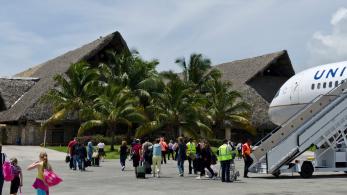 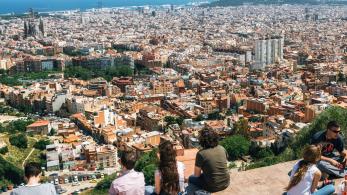 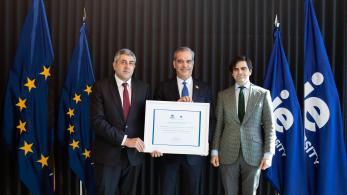 Dominican President Joins UNWTO and IE University to An...