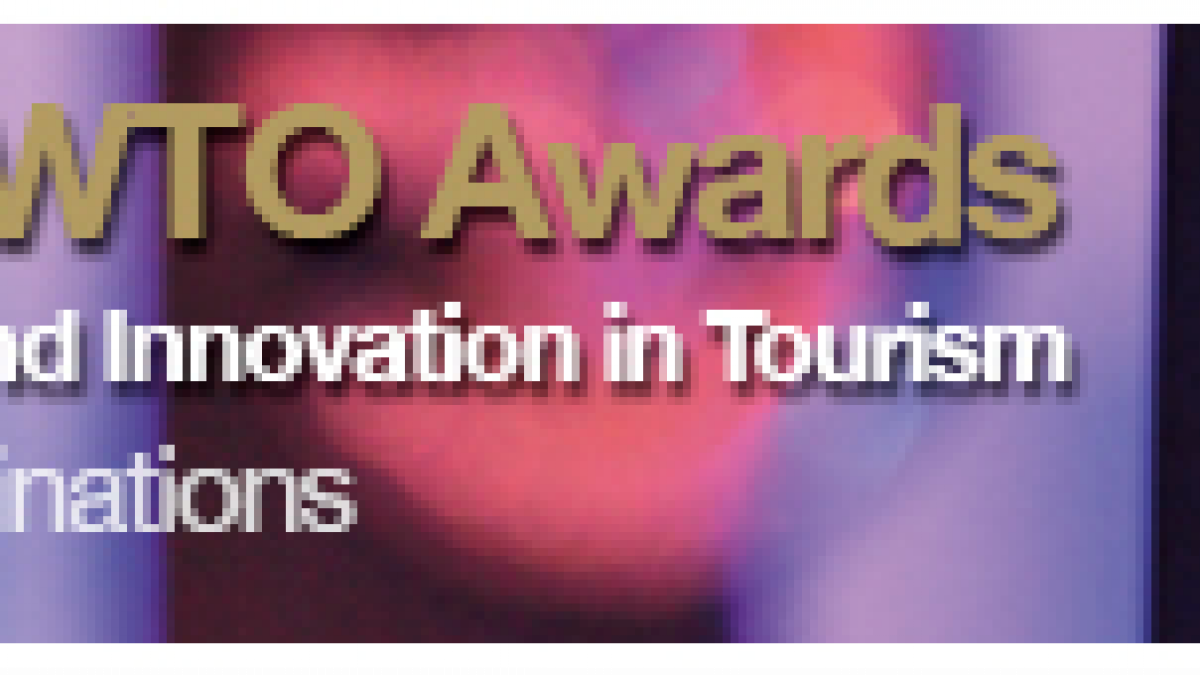 UNWTO is inviting submissions for the 2013 Awards for Excellence and Innovation in Tourism, which acknowledge the achievements of exceptional leadership in the sector. The nominations should be submitted before 1 October 2013.

Since the inception of the UNWTO Awards in 2003, the World Tourism Organization has recognized the contribution of scholars and institutions - public, private or NGOs - to innovative tourism initiatives, including tourism communications, groundbreaking online management tools or poverty alleviation projects through tourism.

“The contribution of the awardees to UNWTO’s mission to promote tourism as a vehicle for sustainable development and international understanding is extremely valuable,” said UNWTO Secretary-General Taleb Rifai. “In recognizing exceptional tourism leaders, scholars, institutions and companies, we aim at inspiring the global tourism family to keep pursuing competitive and sustainable tourism development through knowledge and innovation,” he added.

The Awards ceremony will take place on 22 January 2014 during the Madrid International Tourism Trade Fair FITUR and will be followed by the UNWTO Knowledge Network Symposium (23 January 2014), which will stage the best practices awarded.