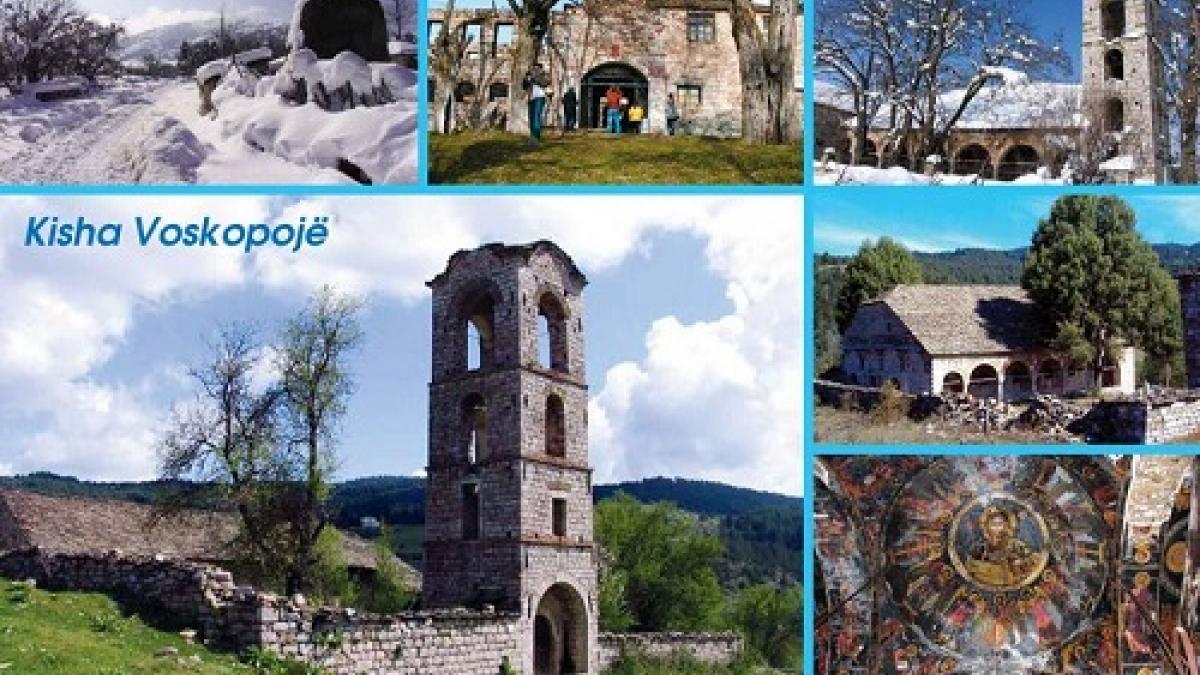 The programme for the management and development of the regional tourism destination of Korca, Albania, has recently been completed after four years of implementation of the ST-EP Initiative with funding from the tripartite alliance of the UNWTO, SNV and the ST-EP Foundation.

In an initial phase, a strategy for marketing and product development was developed whose main recommendations were the collection and compilation of statistical data—this system was later replicated in other Albanian regions in order to constitute a project to develop a tourism Satellite Account (TSA) within the System of National Accounts—the development of tourism products based on the culture and traditions of the region, and awareness-raising among public and private actors to diversify their partnership.

A destination management organization (DMO) was formed in 2009 to boost tourism development and promotion activities in Korca. Throughout the project, the DMO played a key role in the development of tourist routes—including, among others, the museums of Korca, the churches of Voskopoja and the town of Pogradec, the latter situated on the banks of Lake Ohrid and included on UNESCO’s World Heritage list since 1980—and their promotion through the network of tourist information centres and major tourism fairs as well as through familiarization trips aimed at tour operators and the diaspora of Albanian nationals in North America—200,000 strong—who seek the traditions and folklore of their country of origin.

In addition, the DMO has carried out exemplary work in encouraging local communities to transform their region into a tourism destination through infrastructure improvements, signposting, and handicrafts production, as well as the training of different actors in hospitality and in the development and management of small businesses.

The project sought, at all times, to reinforce the mechanisms for the sustainable operation of the DMO. At this time, the DMO manages a local tour operator, established in 2012, and markets tours through its website www.go-albania.com.

More information on Korca is also available on the website: www.visit-korca.com