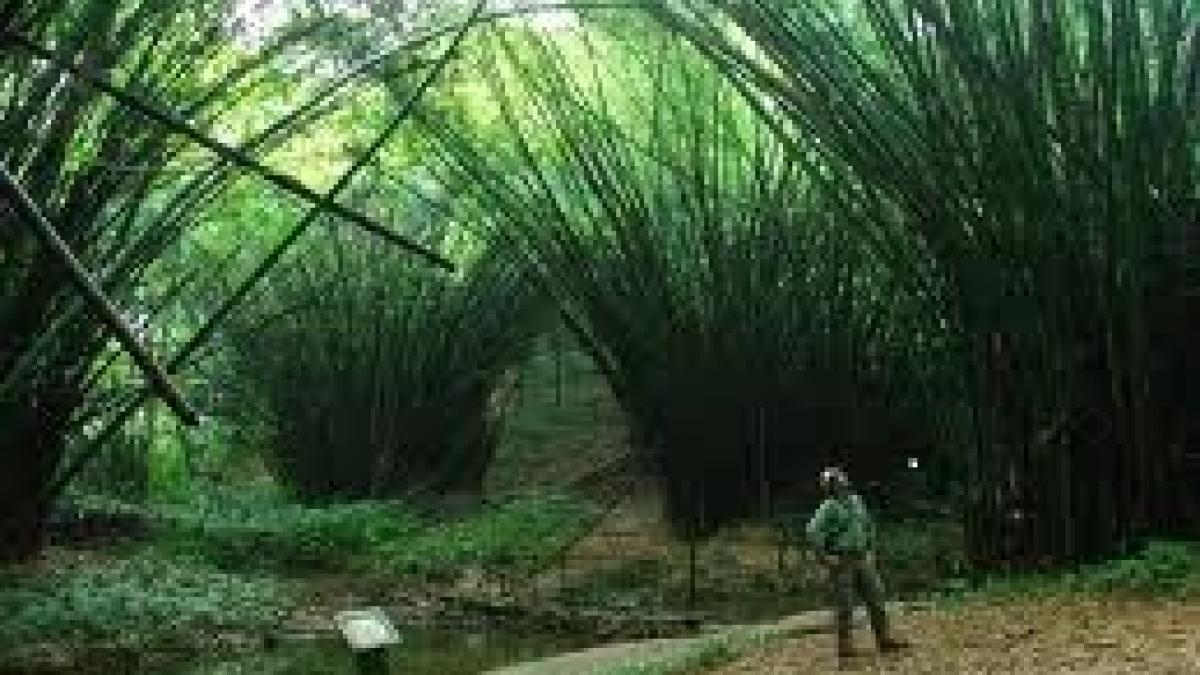 The consolidation of the western coast of Ghana as a tourist destination is the culmination of a major ST-EP initiative one year after its completion thanks to funding from Italian Ministry of Foreign Affairs. This new tourism destination, which stretches over 172 km, is based mainly on seaside resorts with beautiful white-sand beaches, fishing villages such as Cape Three Points surrounded by palms and rubber trees, the Ankasa National Park, and the mangrove forests of Amansuri.

This ST-EP initiative, which received the technical assistance of a UNWTO Volunteer, comprised three phases executed between 2006 and 2010. Seven villages–Akwidaa, Axim, Busua, Butre, Cape Three Points, Dixcove, and Miamia—benefited from training actions for the identification and development of tourism products and their subsequent marketing. Various circuits were thus created, notably around the historical architecture of Fort Batenstein in Butre, and Metal Cross in Dixcove, which bear witness to the European presence in the 17th century.

Great importance was also given to the establishment of commercial links between businesses in the tourism value chain, driven by a small-grant fund to purchase equipment. Eighty commercial links were thus created between public, private and community actors ranging from the supply of fresh produce by local farmers for hotels to the alliance with tour operators for the marketing of tours offered by the village committees. 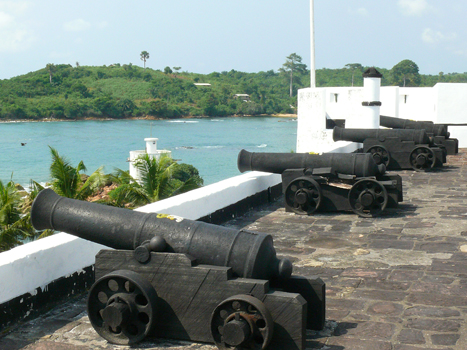 This initiative led to the creation of a committee for village tourism development in order to develop a management framework and good governance as well as a destination management organization (DMO), a public-private alliance legalized in 2010, within the Ghana Tourist Board, to coordinate and promote tourism investments on the West Coast according to the recommendations of the marketing strategy carried out in the region, and the manual of recommendations for investors.

The DMO thus encouraged the creation of five new hotels, as well as many jobs and the promotion of various activities including bicycle tours, with Cape Three Points as the starting point, promoted on the website www.ghanawestcoastmountainbiking.com

For more information on the West Coast tourism region of Ghana, visit www.ghanawestcoast.com

Tourism development in the coastal region has made a significant impact as illustrated by the following experiences: