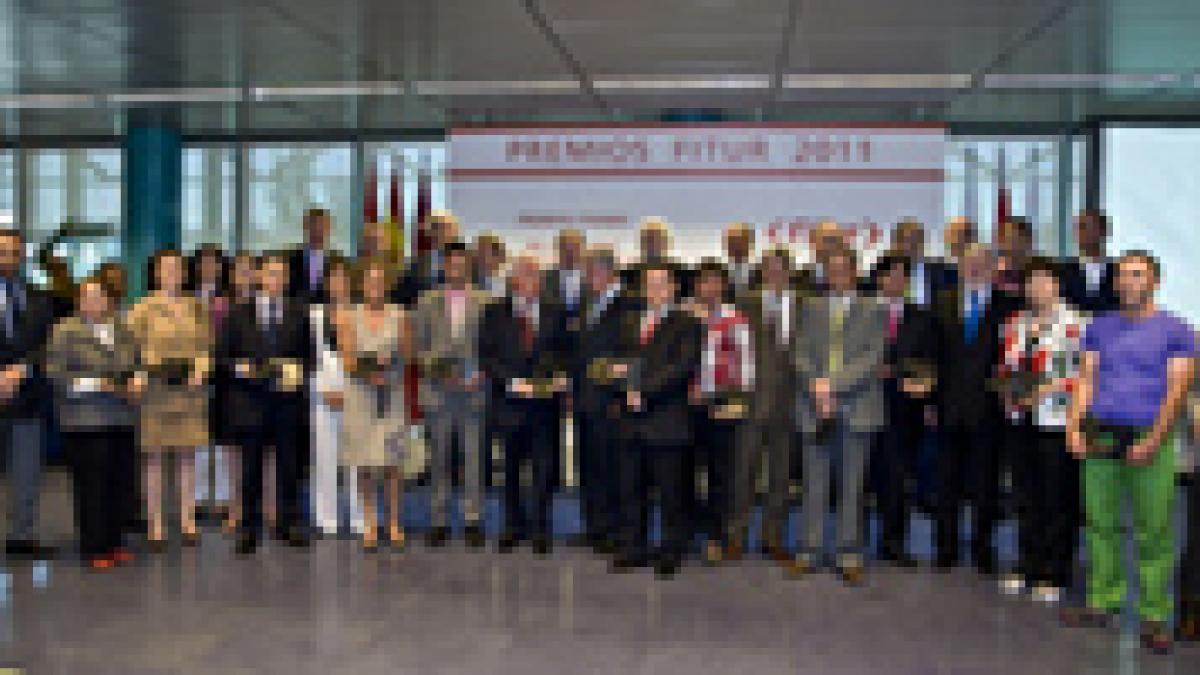 FITUR, The International Tourism Trade Fair staged the presentation ceremony last Tuesday 19 in Madrid for the awards that were granted at the fair's last edition in January of this year. In this respect, once again this year FITUR sought to promote tourism excellence by recognising the work carried out by companies, professionals and researchers when it comes to boosting the image of the industry, creating new products that renew the range of opportunities available and carrying out research designed to promote the market, based on in-depth knowledge and analysis. Thus, during the thirty-second edition of FITUR, the following awards were granted: the Best Stands at the Fair; the Best Active Tourism Products, and the Best Piece of Tourism Research, as acknowledged by the FITUR/Jorge Vila Fradera Forum.

Among the Best Stands at FITUR 2012 and within the area devoted to Spain, the awards went to the Catalan Tourism Agency, Andalusian Tourism and Sport, and the Madrid Region-Madrid Visitors & Convention Bureau. Furthermore, within the same category, a Special Mention was awarded to Benidorm.

The International and Companies Sections

For their part, the winning stands within the companies area corresponded to ADIF, Amadeus España and Confortel Gestión S.A., whilst, on this occasion, a Special Mention was awarded to the exhibition space presented by Hoteles Santos.

Once again at this edition, FITUR and the magazine, Aire Libre, staged the Best Active Tourism Product Competition, which seeks to promote the development and marketing of products from this tourism segment. At the Competition's seventeenth edition, the following products received awards: Accessible Adventures, promoted by the Handisport Foundation in Majorca; the Network of Medieval Cities and Towns, presented by the Association of Medieval Cities and Towns; Gorbeia Central Park, proposed by the Gorbeialde Rural Development Association of Biscay; and the Programme entitled "From Sixteenth Century Convents to Zapata: The Route of the Convents of Morelos", presented by Mexico. These were the winning products in the Adventure, Culture, Nature and International Categories, respectively.

Special Mentions were also granted to the active tourism products known as "Vive Ojén", promoted by the Tourist Office of the Local Council of Ojén (Malaga), and Lanjia Lodge, presented by Thailand.

In addition, the year 2012 edition of FITUR also hosted the staging of the thirteenth edition of the FITUR/Jorge Vila Fradera Forum Awards. These Awards, which are promoted by the fair in collaboration with the Spanish Association of Tourism Experts (AECIT), recognised the work of María Herrera Fernández and Carlos Antonio Albacete, specifically their study entitled "Information and Communication Technologies within the Tourist Industry: An Approach to the Use of Social Networks". As the title suggests, this piece of research investigated the changes that have taken place within the tourist industry following the development of Web 2.0, as well as the impact that social networks have on relations between customers, companies and public bodies.