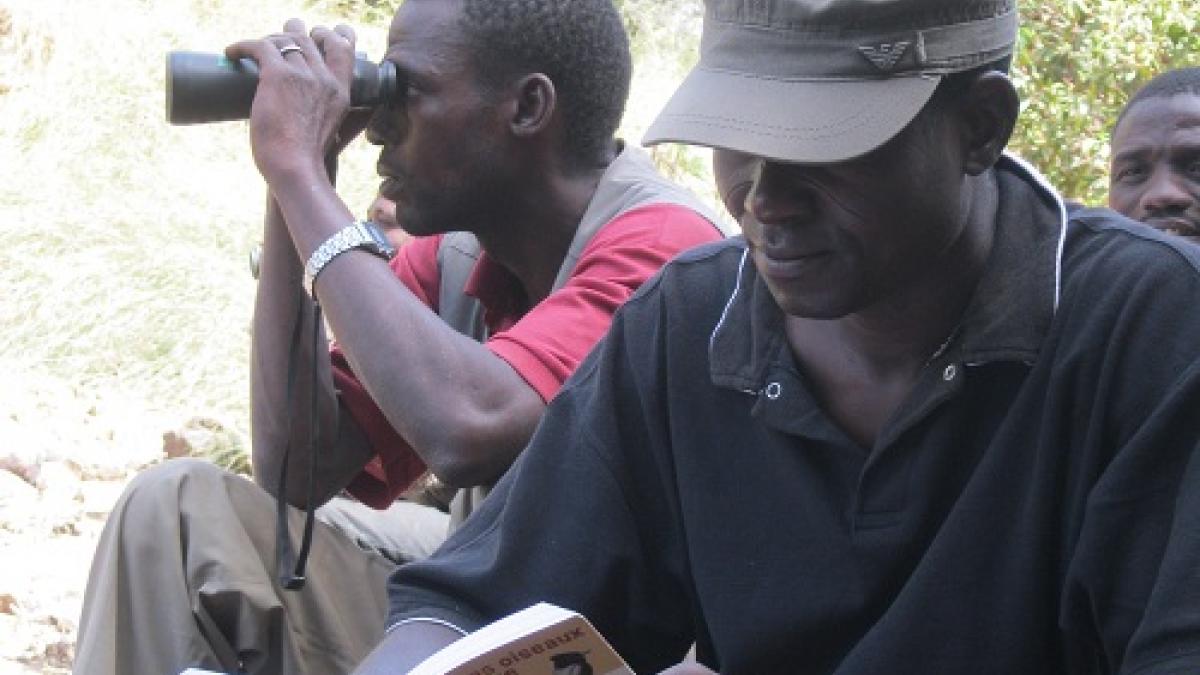 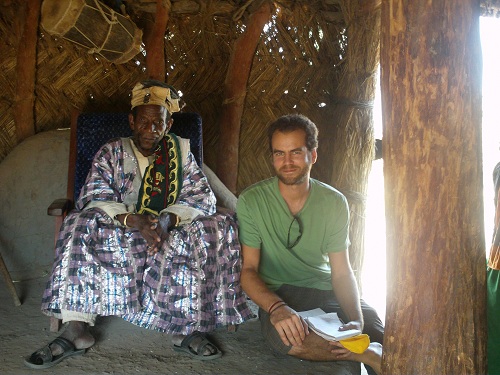 A two-year ST-EP project developing community-based tourism in the province of Tapoa, Burkina Faso, has recently been completed thanks to financing by the Italian Ministry of Foreign Affairs. The project, titled Sustainable Development of Tourism in the District of Tambaga, has been executed in close collaboration with the Italian NGO, Association for Rural Cooperation in Africa and Latin America (ACRA), which is assisting rural communities in Tapoa to develop ecotourism. The project also benefitted from the advisory support of a UNWTO Volunteer, who worked for 13 months in the project area.

Thanks to the project, all necessary equipment and training was provided by UNWTO and its partners to set-up a community-based campsite in the village of Tambaga. Situated near the cross-border W Park, the Arly Park and other notable sites such as the Gobnangou cliffs and the ancestral ruins of Yobri village, the campsite is currently included among the tourism circuits offered by travel agencies of Ouagadougou which promote responsible tourism in Burkina Faso. Twenty trails, totaling 4 km in length, have also been added to the three circuits of the Gobnangou cliffs, managed by the Biala Guides Association, for trekking and the observation of colonies of Rüppel's vultures and Lanner falcons that inhabit the area.

The project in Burkina Faso is part of a larger tri-national project on sustainable tourism development in Regional Park W, financed by the Italian Government and covering also activities in Benin and Niger. In addition, synergies have been created with another ST-EP project in Park W, titled Development of Birdwatching Tourism at Regional Park W, which is implemented thanks to a contribution from the Ramsar Swiss Fund for Africa.

In December 2011, the birdwatching project provided training on ornithological tourism to fifteen guides and five forest agents from the three countries. The guides and forest agents were trained in the identification of different species of birds and in tour guiding skills, and were provided with binoculars and field guides on West African birds. A related awareness-raising activity among local populations and actors regarding the issues of protecting and conserving plant and animal biodiversity is currently underway.

For further information on the activities offered by the Biala Guides Association, please check the promotional brochure.