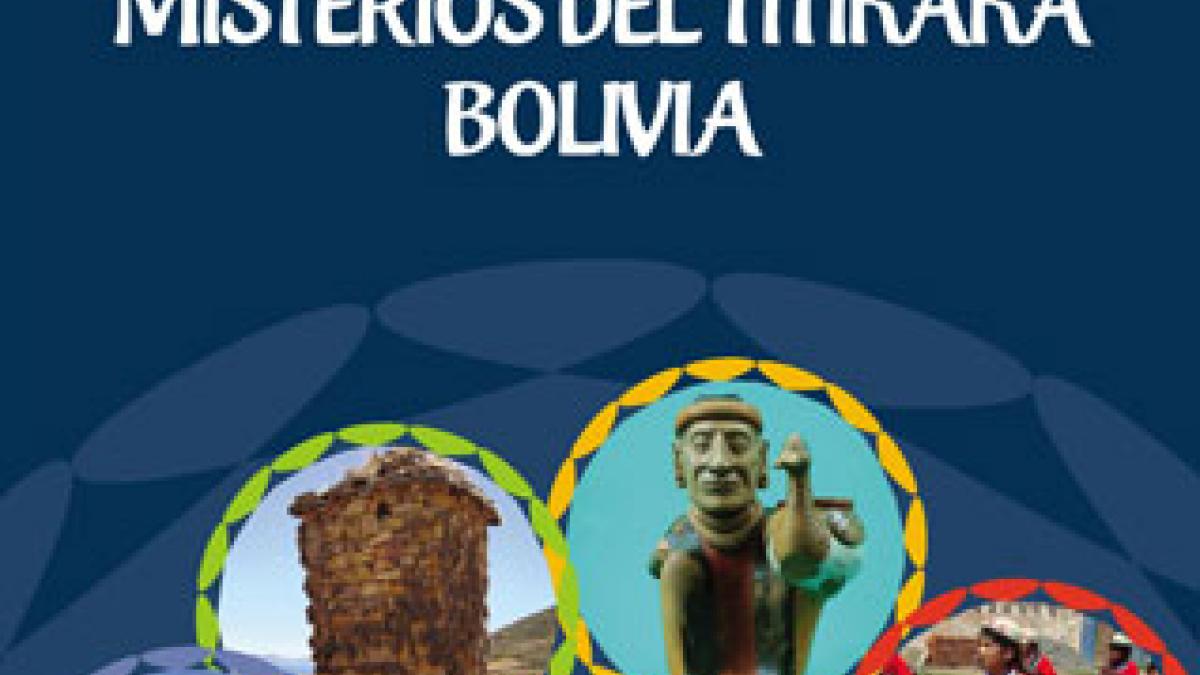 An agreement has been recently signed between the UNWTO and Fundación Europamundo for the consolidation of the product "Mysteries of Titicaca", a cultural tourism product initiated by the Tourism Destination Management Organization La Paz-Beni, in Bolivia.

The first phase of this project, made possible thanks to the technical and financial support of the three-partite alliance between the UNWTO, SNV and the ST-EP Foundation, implemented from 2008 to 2010 a tourism circuit involving five Aymara communities (Pariti, Qhehuaya, Pata Patani, Tiraska and Chiripa) on the shores of the Lago Pequeño of Titicaca, near the archaeological site of Tiwanaku. The measures taken included the drilling of a well and the installation of an electrical grid, allowing the inn run by the Quehuaya community to become operational; the archaeological museum of Pata Patani was provided with an interpretation centre on the origins of the Andean man and the pre-Hispanic culture in the region; the handicraft workshop of Tiraska was conceived in order for the community to produce its textiles using ancestral methods and to display them. This process of reinforcement led to the holding of an inter-community workshop at which the creation of a limited-liability company was decided, Turismo Comunitario Misterios del Titikaka SRL.

In 2009, various actions to promote the circuit were carried out, such as the celebration of the Aymara New Year at Titicaca on the occasion of a press trip, and the distribution of brochures during World Tourism Day. The circuit is featured on the website of DMO La Paz-Beni www.visitbolivia.org and also has its own website www.misteriosdeltitikaka.com

The second phase of the project, whose start is imminent, will have the objective of consolidating the quality of the infrastructure and the services offered by the communities of Pata Patani, Quehuaya and Tiraska, as well as reinforcing their social organization capabilities so that they can achieve better positioning in national and international markets, and broader alliances with tour operators.