Getaways to the W Park - Niger 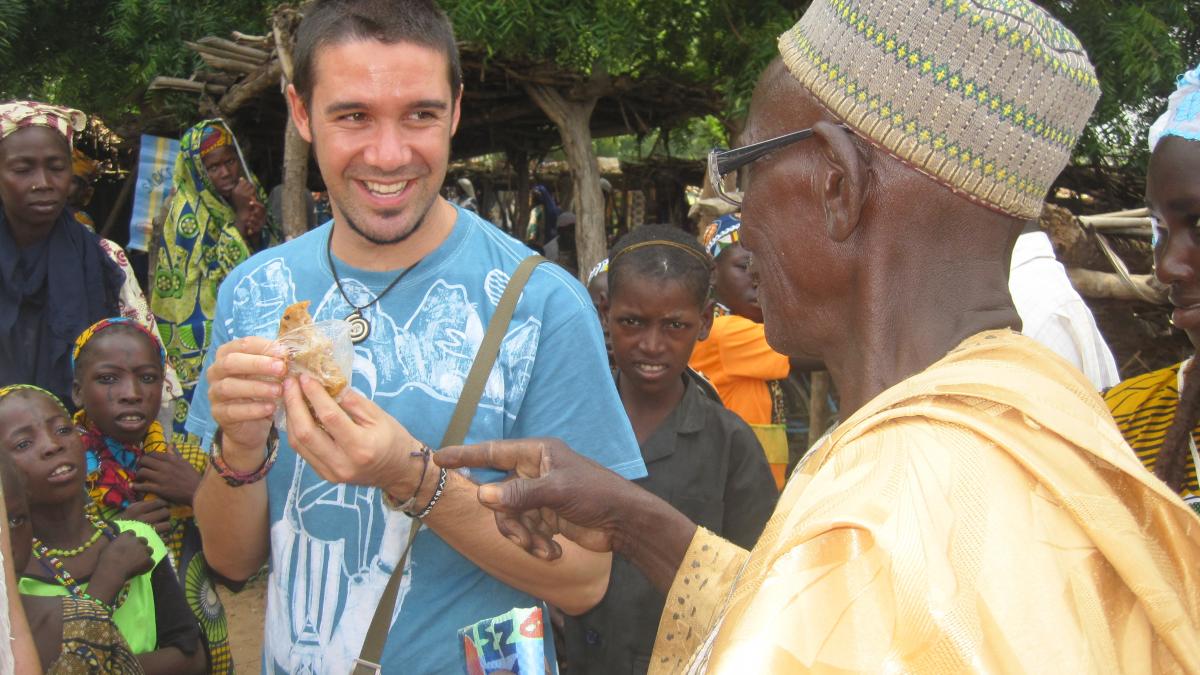 The ST-EP project for the creation of a rural economic fabric of tourism microbusinesses, whose zone of intervention is located in Niger, on the periphery of the W Cross-Border Biosphere Reserve, has recently been completed after a year and a half of implementation, thanks to the financial contribution of the Italian Ministry of Foreign Affairs.

The main objective of the project was to promote the development of rural microbusinesses through their integration into the tourism sector, accompanied by awareness-raising among local communities regarding conservation and the valorization of their natural and cultural heritage.

Moreover, training was also given in order to provide the competency levels required for each of the microbusinesses, namely, food service and hygiene, bookkeeping, nursery and grafting techniques, training of eco-guards and guides, and the improvement of the anti-poaching surveillance system. The opening of a river entrance to the W Park between the zones of Karey Kopto and Brigambou has led to, among other things, the reinforcement of the capacities of five guides regarding the status and regulations of the park, and the valorization of cultural heritage (activities, stories and legends) as well as natural heritage (vegetation and birding).

Four tourism circuits have been created, including two on the Niger River, in which the microbusinesses identified by the project participate. Aside from the different brochures and sales manuals, these circuits are also included in the website of the Ministry of Tourism of Niger and at http://escapadesauparcw.blogspot.com. All the training and promotion activities benefited from the support of a UNWTO-Themis volunteer.