Inauguration of the Congo-Nile Trail in Rwanda 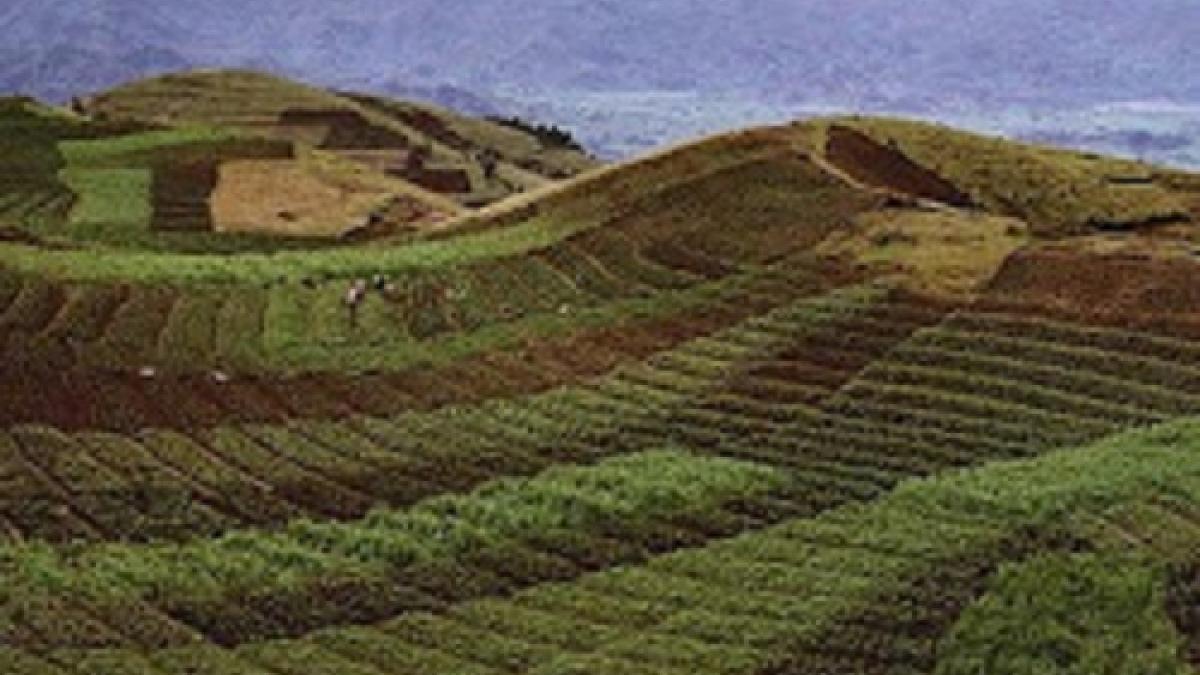 The Sustainable Tourism Development Master Plan prepared jointly by the UNWTO and the Rwanda Development Board, which comes under the Ministry of Trade and Industry, was the starting point of the development of the Congo-Nile Trail. The activities that led to its creation were subsequently implemented by a ST-EP project through the technical and financial support of a tripartite alliance between the UNWTO, SNV and the ST-EP Foundation.

Market studies were carried out, and then workshops on occupational training and the sustainable development small enterprises were held, benefiting some sixty participants, including twenty women. Awareness-raising campaigns aimed at tour operators and donors gathered together some one hundred participants from five districts of Rubavu, Rutsiro, Karongi, Nyamasheke and Rusizi. A training activity for tourism guides was also held at the Professional Centre of Kitabi, with some twenty of them coming from youth associations of neighbouring districts and another eight, including six young women, selected by the National Association of Tourism Guides of Rwanda.

With a variety of itineraries totalling 227 km, which can be covered on foot, by bike or by jeep, the Congo-Nile Trail offers unobstructed views over Lake Kivu and the Nyungwe National Park, situated in the thousands of hills of Rwanda's south-west. Agrotourism, a tourism activity complementing agriculture in which 90% of the Rwandan population is involved, is included in the ecotourism circuit of the Congo-Nile Trail in the form of visits to the tea and coffee plantations that constitute the country's economic base. Expenditures by tourists on transport, accommodation, attractions, purchases of local products as well as voluntary giving to local communities have generated very significant revenues for the local economy.