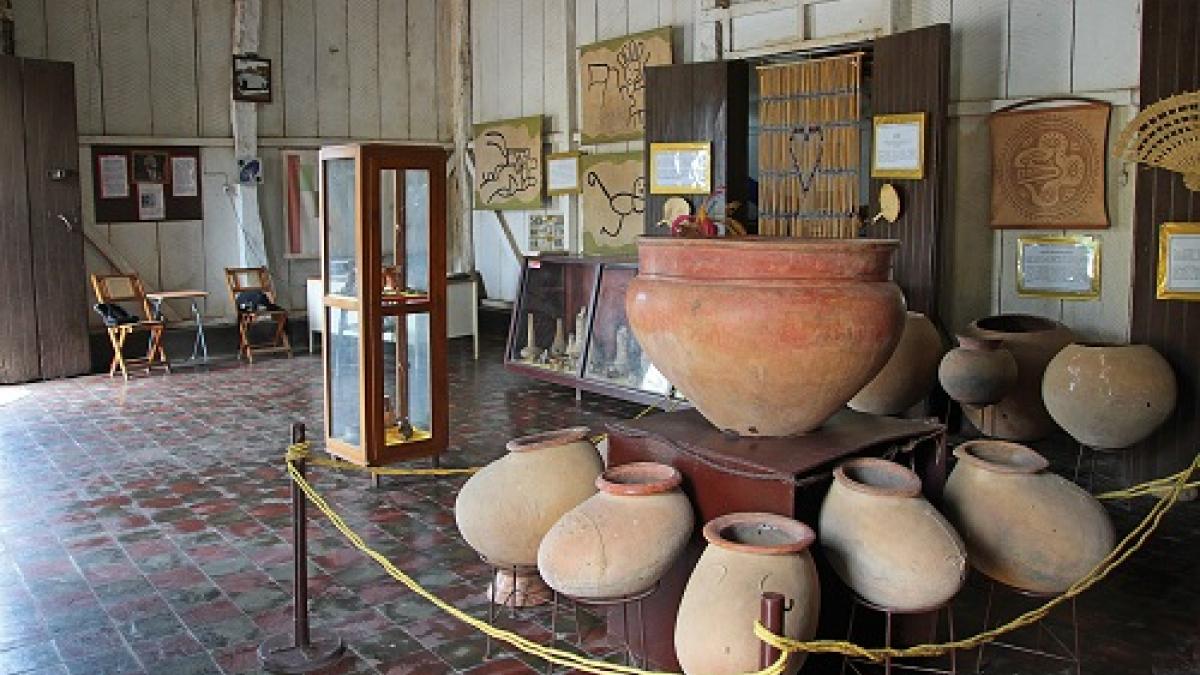 A ST-EP project has recently been completed in Nicaragua, after a year and a half of work for the promotion of the tourism destination of Masaya-Granada, near the capital city of Managua, through the development of rural and community-based tourism. The project consisted in creating an integrated, dynamic and inclusive system that would make an impact on poverty reduction. Networks of tourism initiatives were thus born in the destination and the project contributed most especially to the strengthening of the tourism products and services offered by five of them:

The "Citizen-to-Citizen Programme" (PCAC), which promotes the development of sustainable agriculture to benefit biodiversity preservation and the protection of local species with a view to, among other things, capturing the interest of tourists; the  "Association for the Integrated Development of the Ecosystem" (ADIE), in Nindiri, which features an important archaeological museum, a colonial-era church as well as traditional dances; the Quetzalcóatl Cooperative, which gathers together various family workshops whose artisans show and sell their wares in a space made available by the municipality of Masaya; the La Granadilla Community House, which offers ecotourism hikes to the Mombacho and Masaya volcanoes and to the Apoyo Lagoon, as well as guides for bird-watching; and the Nicaragua Libre Rural Inn, near the Mombacho volcano nature reserve, which offers walking and horseback excursions as well as visits to traditional coffee plantations.

La Granadilla and Nicaragua Libre, in particular, are now being marketed through the global distribution system (GDS) Amadeus, which has embraced the concept of corporate social responsibility through its "Nice and Small" initiative.

This project represents the third stage of the UNWTO’s ST-EP Initiative for the development of community-based tourism in Nicaragua. During the initial stage, in 2006, a study was carried out on the tourism demand, followed by an assessment of product offerings and an inventory of the attractions of the Lakes and Volcanoes Route. The second stage, in 2008, consisted of the reinforcement of the Rural Community-based Tourism Network of Nicaragua (RENITURAL, www.turismoruralennicaragua.com), through its inclusion in national legislative and trade policies. All three stages were made possible thanks to funding from the Ministry of Foreign Affairs of Italy.