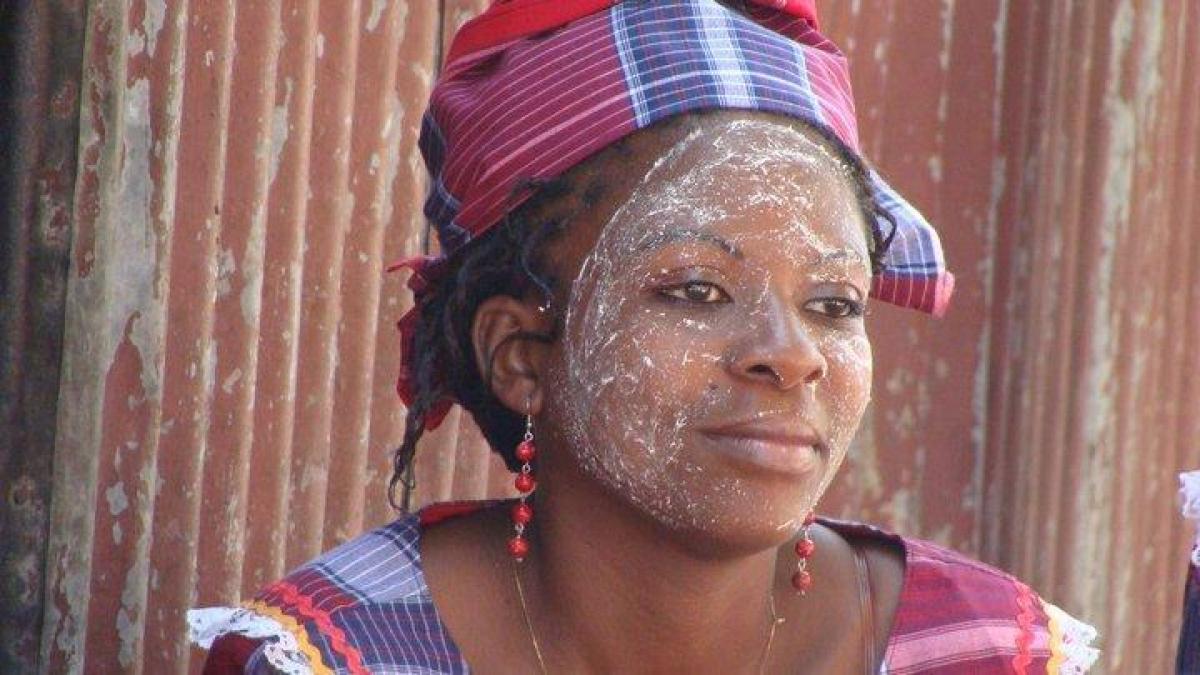 A ST-EP project with a duration of nine months has recently commenced in Mozambique, following the signing of an Agreement between the Municipal Authorities of the city of Maputo and UNWTO aimed at reinforcing institutional capacities through cooperation and partnership among different development institutions, and the implementation of activities that generate jobs in the area of tourism.

The project will provide financial support and technical assistance especially to small enterprises run by women in the Mafalala historic neighbourhood of Maputo, where 25% of households are single-parent households and 50% of the population is under age 20, within the framework of a pilot community-based action. Mafalala, which is closely associated with key moments in Mozambique’s struggle for independence, is also the birthplace of marrabenta, a cross between jazz and the music of Southern Africa, which has become a national cultural symbol.

Four training cycles will provide assistance to the women entrepreneurs in their income-generating activities and in the consolidation of their small businesses. A fund for initiatives will also be established in order to cover their needs including advisory services and training activities, in recognition of their major role in the fight against poverty.

The implementation of this project is made possible by the valuable contribution of the BANESTO Cultural Foundation (www.turismo-solidario.es)