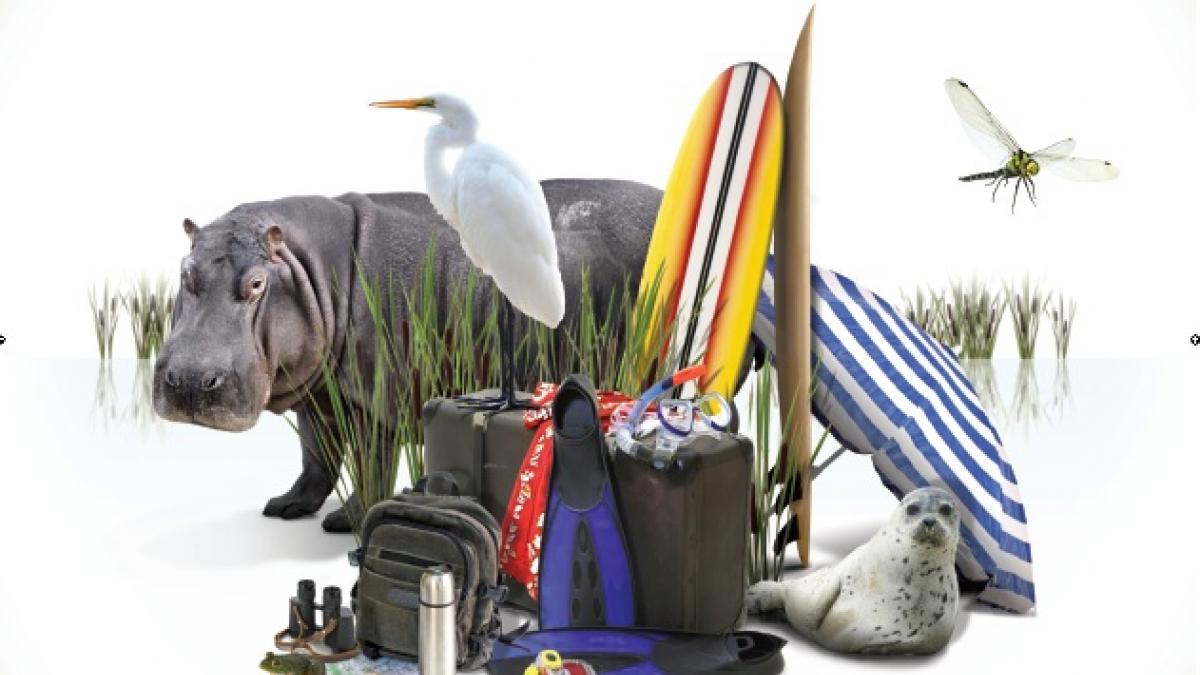 2 February each year is World Wetlands Day. It marks the date of the adoption of the Convention on Wetlands on 2 February 1971, in the Iranian city of Ramsar on the shores of the Caspian Sea. World Wetlands Day was first celebrated in 1997. Since then government agencies, non-governmental organizations and groups of citizens at all levels of the community have taken advantage of the opportunity to undertake actions aimed at raising public awareness of wetland values and benefits in general and the Ramsar Convention in particular.

Since 1997, the Convention’s web site has posted reports from more than 95 countries of WWD activities of all sizes and shapes, from lectures and seminars, nature walks, festivals, children’s art contests, sampan races, and community clean-up days, to radio and television interviews and letters to newspapers, to the launch of new wetland policies, new Ramsar sites, and new programmes at the national level.

The World Wetlands Day theme for 2012 is Wetlands and Tourism and is linked to the theme for the next meeting of the Conference of the Parties, COP11: Wetlands, Tourism and Recreation, which will take place in June 2012, in Bucharest, Romania.

The Ramsar Convention on Wetlands and the World Tourism Organization (UNWTO) join forces to celebrate this day ,and have created a brochure for WWD 2012 on wetlands and sustainable tourism, and how tourism can benefit Ramsar Sites and all wetlands.