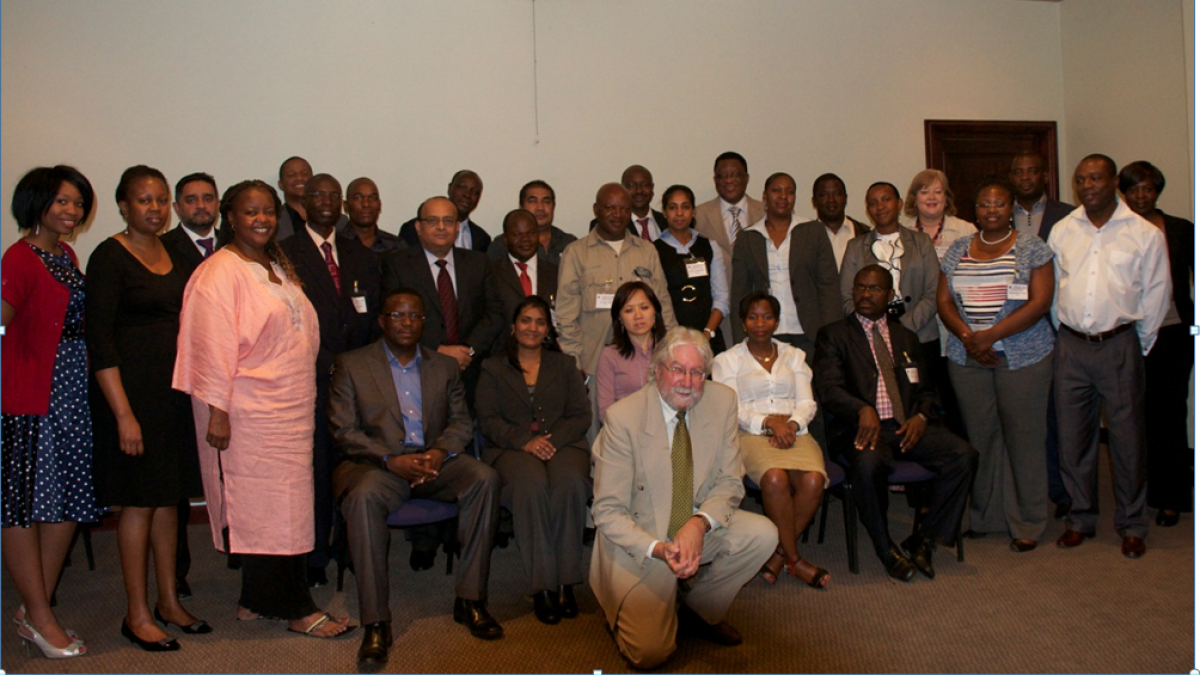 RETOSA (Regional Tourism Organization of southern Africa) has completed the first phase in its program to launch a harmonized accommodation grading scheme across the 15 countries of southern Africa. The process to develop a harmonized accommodation grading scheme began in 2010. The first phase is being funded by the Commonwealth Secretariat whose support also included providing technical assistance through a consultant, Mr. James MacGregor, President of ecoplan:net., and Ms. Chanda Chellah, Adviser (Trade) with the Commonwealth Secretariat, who expressed the need to establish a strong collective understanding of the issues inorder to successfully and cooperatively implement the scheme. “These issues identified during the first regional workshop held in October 2010 have now been properly scrutinized and accepted by RETOSA member countries. The consultant visited RETOSA member countries and the resulting recommendations were subsequently reviewed by a RETOSA Technical Committee in June 2011. They have now been accepted by all member countries and we are in a firm position to move forward with a cohesive and coordinated set of grading standards.”

A second regional workshop took place from 6 to 7 September 2011. The first day focused on discussion and validation of the Harmonization Framework. The  Harmonization Framework provides direction and description of a number of identified issues associated with implementing a harmonized accommodation grading scheme including; the decision to be mandatory rather than voluntary, the means and mechanisms of marketing the scheme, the necessary organizational structure and role of RETOSA and its partners at member country level in launching and managing the program, selecting funding sources, customer feedback mechanisms, auditor training, and the integration of responsible tourism and universal accessibility (UA) standards with highest quality assurance standards. The document also included a 3-year Action Plan leading up to the official launch of the program in early 2015.

The second day was introduced by Mr. Simba Mandinyenya, Planning and Development Director at RETOSA, and focused on assessing the many standards that would form the basis of the proposed scheme. In his opening remarks he noted: “We have the rare chance here today to integrate the knowledge of grading officers from the public sector and national representatives from the private sector from across RETOSA member countries in Southern Africa and the Indian Ocean to review, in detail, each of the standards. This is an unprecedented opportunity that will certainly enhance the recognition and credibility of our final harmonized grading scheme”.

Working in 6 groups, the participants reviewed the content and wording of each of the approximately 1,850 standards within the proposed 1 to 5 star grading system. The consultant Mr. James MacGregor, was enthusiastic about the scope of the proposed program. He stated that ”we truly have the chance to launch the most comprehensive set of standards in the world between now and 2015. Integrating social, environmental and UA standards with rigorous international quality assurance standards and distributing them across 15 countries in one harmonized scheme is a first and should stimulate international interest in the regions fine accommodation product.”

The point was further reinforced by Dr. Harsh Varma, UNWTO Director of Technical Cooperation and Services, who indicated that “harmonized grading schemes will become increasingly popular as travel consumers demand more consistent and reliable standards. The Southern Africa region is positioned to be a world leader in the development of these transnational standards”.

The final set of standards will be available towards the end of the year and then, under the direction of RETOSA, the process of integrating these new standards (including urban hotels, resorts, guesthouses, self catering apartments, lodges and campgrounds) with the various existing and developing grading schemes will begin.