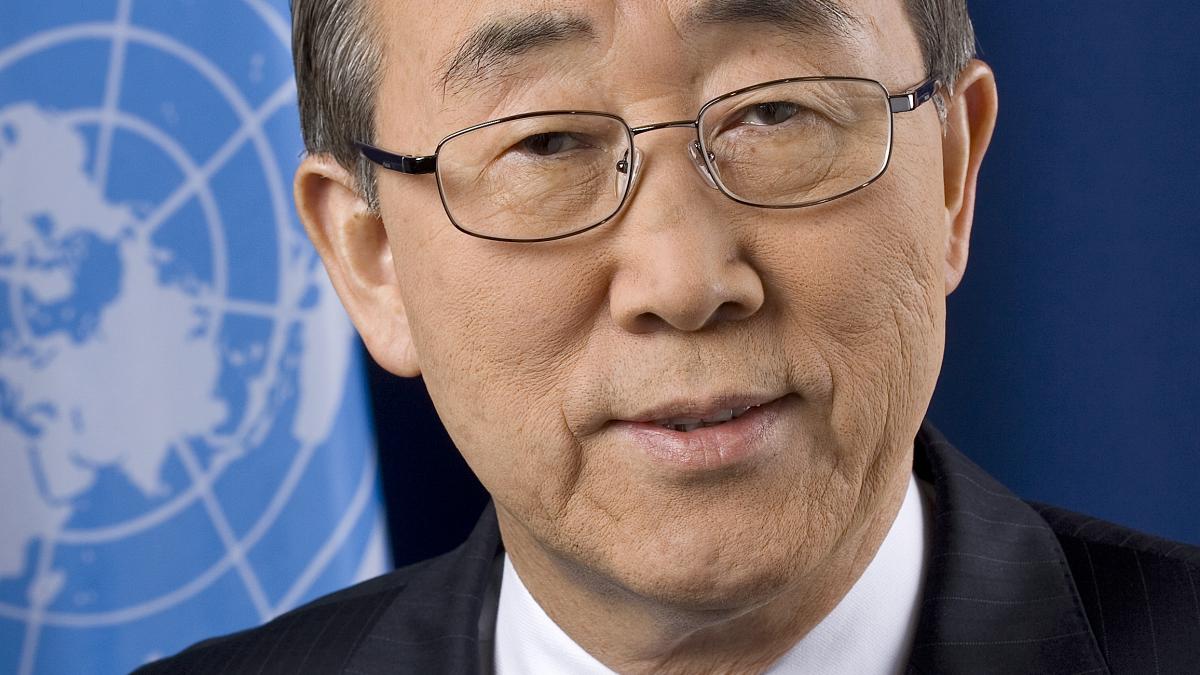 The United Nations Secretary-General, Ban Ki-moon, has released an official message of support for World Tourism Day 2011, which will be celebrated on 27 September under the theme ‘Tourism – Linking Cultures’.

In his message, Mr. Ban recognizes tourism’s contribution to “global solidarity”, particularly in the face of current economic challenges and stresses that “tourism’s ability to generate socio-economic opportunities and help reduce the gap between rich and poor, is more important than ever”.

Mr. Ban further acknowledges tourism’s potential as a tool for peace in connecting communities around the world, emphasizing the “proven interaction between tourism and peace, human rights and understanding”.  The UN Secretary-General calls for the incorporation of the Global Code of Ethics for Tourism, a comprehensive set of principles adopted by the UN to guide tourism stakeholders, into sustainable and responsible tourism development.

World Tourism Day is celebrated across the globe to foster awareness of the role of tourism, particularly as a tool for economic growth and job creation, sustainability and poverty alleviation.  ‘Tourism – Linking Cultures’ is the theme for the 2011 WTD celebrations, highlighting the sector’s capacity for increasing intercultural dialogue, understanding and, ultimately, peace.

To celebrate WTD 2011, UNWTO has launched a photo competition and its first ever twitter competition.  Everyone is also welcome to share their own celebrations through the dedicated World Tourism Day map available on the World Tourism Day website. Official WTD 2011 celebrations will take place in Aswan, Egypt on 27 September and include a High Level Tourism Think Tank among several cultural activities by the host country.