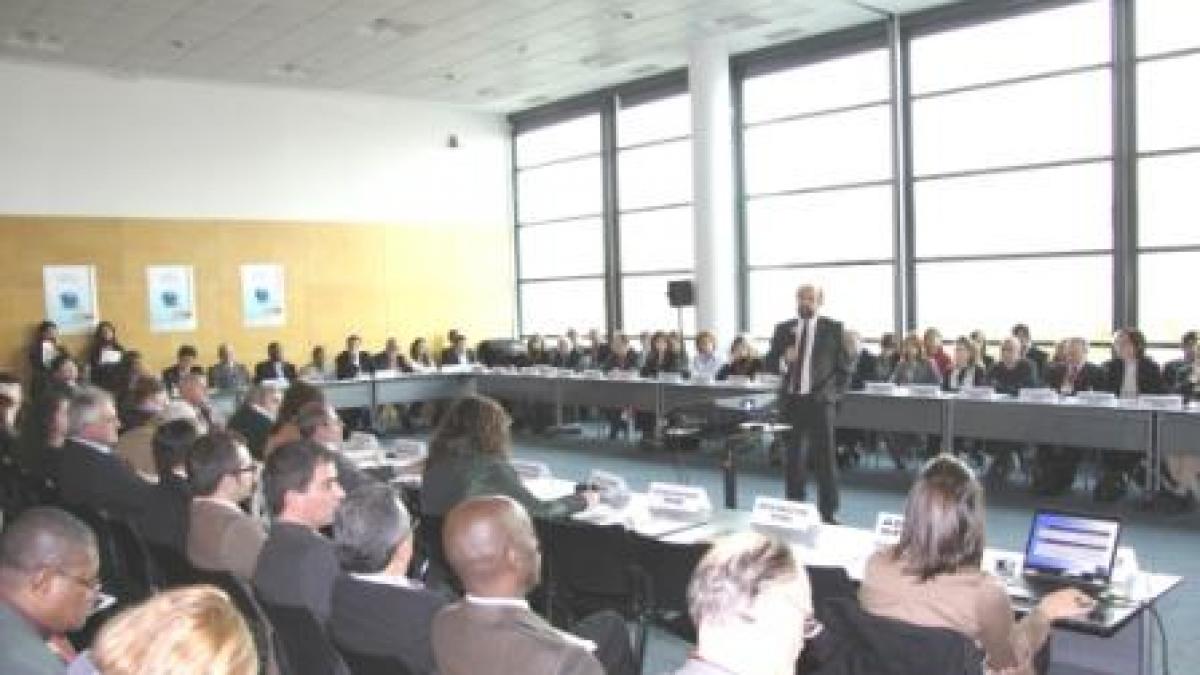 After months of exchanges and planning with public and private sector leaders, the UNWTO Knowledge Network was officially presented to its members and the public at FITUR (Madrid, Spain) on 19th January 2011.

With over 170 representatives of institutions registered for the event, the Kick-off Meeting of the UNWTO Knowledge Network was a frank success.

Since its setting up in September 2010, over 110 institutions from 40 different countries have joined the Knowledge Network with the aim of creating a worldwide Community of Knowledge in scientific, technological and procedural matters related to tourism.

The Kick-off Meeting, hosted by the UNWTO Secretary-General, Taleb Rifai, was the first opportunity for existing and prosp

ective members to meet personally, exchange experiences, and present ideas and projects on how to innovate strategies and procedures in the tourism sector.

Eduardo Fayos-Solà, Executive Secretary of the UNWTO.Know, welcomed and introduced the Network's current members and its main projects. Following his introduction, several innovative projects and research developments regarding the new challenges facing the tourism sector in the 21st century were presented by UNWTO.Know member institutions representing the regions of the Americas, Asia-Pacific, and Europe: Segittur, the University of Queensland (Australia), the Government of Mexico, and Ciuden Foundation (Spain).

Last but not least, the UNWTO Knowledge Network announced its next important

meeting: the first  lobal forum of the network (Tourism and Science: Bridging theory and practice) co-hosted by Tourism Portugal, the University of Algarve and the UNWTO.Know. The conference will take place at Vilamoura in Portugal on 1-3 June 2011.