the Future of Tourism in the MENA region

The World Tourism Organization (UNWTO), jointly with Casa Árabe and Casa Mediterráneo, are organizing a Ministerial Discussion Forum on The Future of Tourism in the Middle East and the North Africa (MENA) region, in the framework of FITUR 2014. The discussion will focus on future prospects of tourism in the region, as well as on strategies and measures to accelerate and consolidate tourism recovery, sustain growth, boost destinations competitiveness and promote investment. 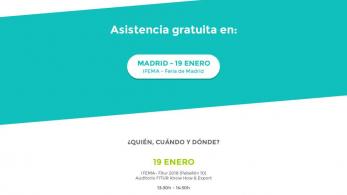 Recommendations on the Responsible Use of Ratings and R... 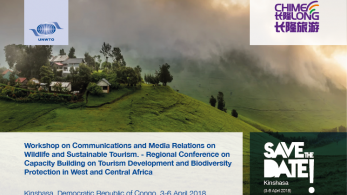 Workshop on Communications and Media Relations on Wildl... 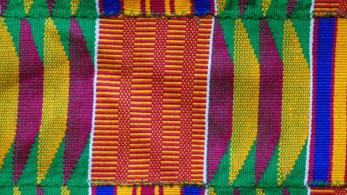 First Regional Congress on Women Empowerment in the Tou... 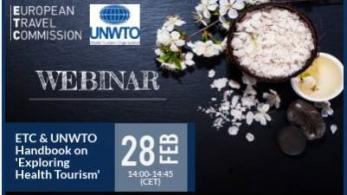