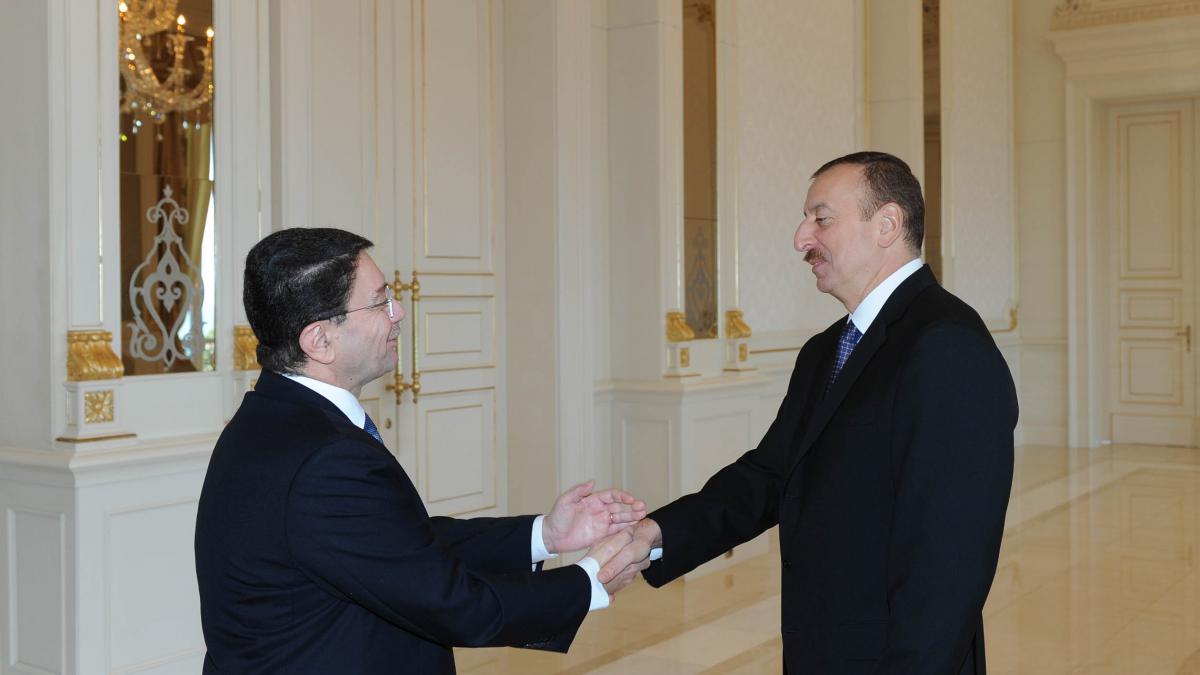 Tourism has the full support of the Azerbaijani Government said President Ilham Aliyev on becoming the latest head of state to join the UNWTO/WTTC Global Leaders for Tourism Campaign (Baku, Azerbaijan, 15 November).

Stressing that 2011 had been declared the Year of Tourism in Azerbaijan, President Ilham Aliev said the tourism sector was a priority for the country and an area in which investments in infrastructure would be intensified.

The President was speaking after receiving an Open Letter from UNWTO Secretary-General, Taleb Rifai, on the importance of Travel & Tourism as a force for economic growth and development.

“As traditional economic sectors face great challenges, new sectors such as tourism, sports and culture are driving growth in these difficult times,” said Mr. Rifai. “Azerbaijan is well prepared for this new reality and has clearly prioritized tourism, as evident in declaring 2011 as the Year of Tourism and joining the Global Leaders for Tourism Campaign.”

Mr. Rifai highlighted the importance of a highly skilled tourism workforce during his visit to the Azerbaijan Tourism Institute, where he was given an honorary doctorate. The Institute is to become the latest tourism educational center to be certified as a UNWTOTedQual Institution. Mr. Rifai offered UNWTO’s expertise and support to Azerbaijan, particularly in the areas of capacity building and statistics.