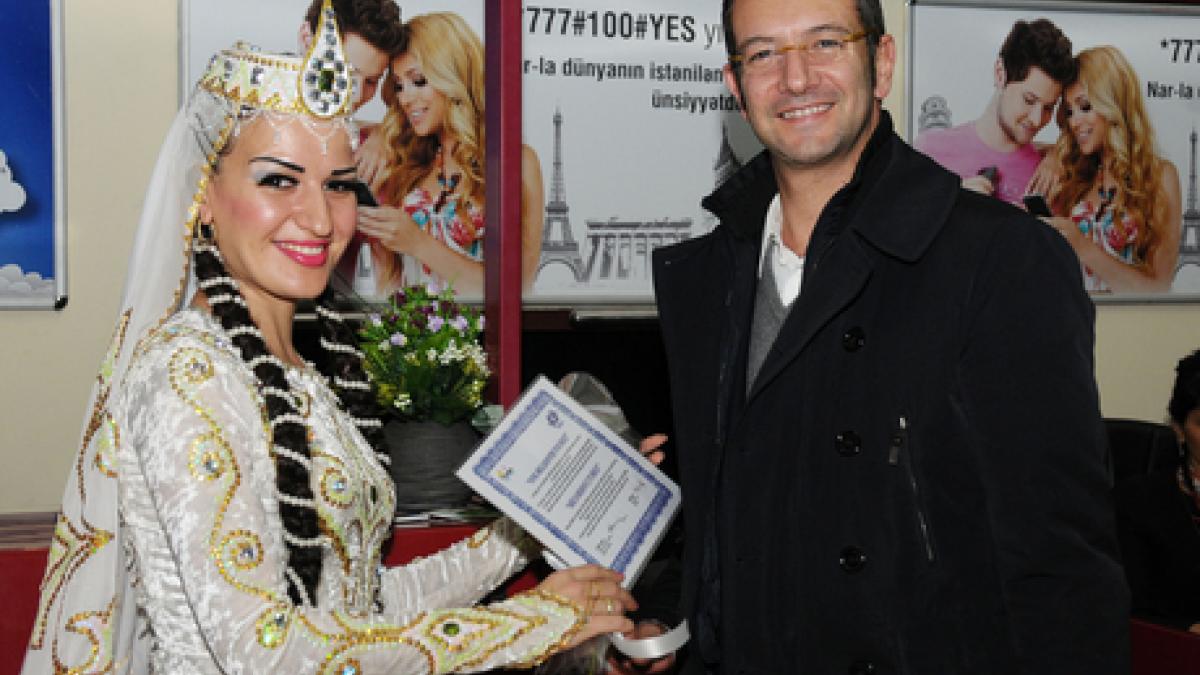 Azerbaijan joins UNWTO’s One Billion Tourists: One Billion Opportunities campaign calling on tourists to make a difference when traveling abroad and recalling the positive impact that even the smallest actions can have if multiplied by one billion. 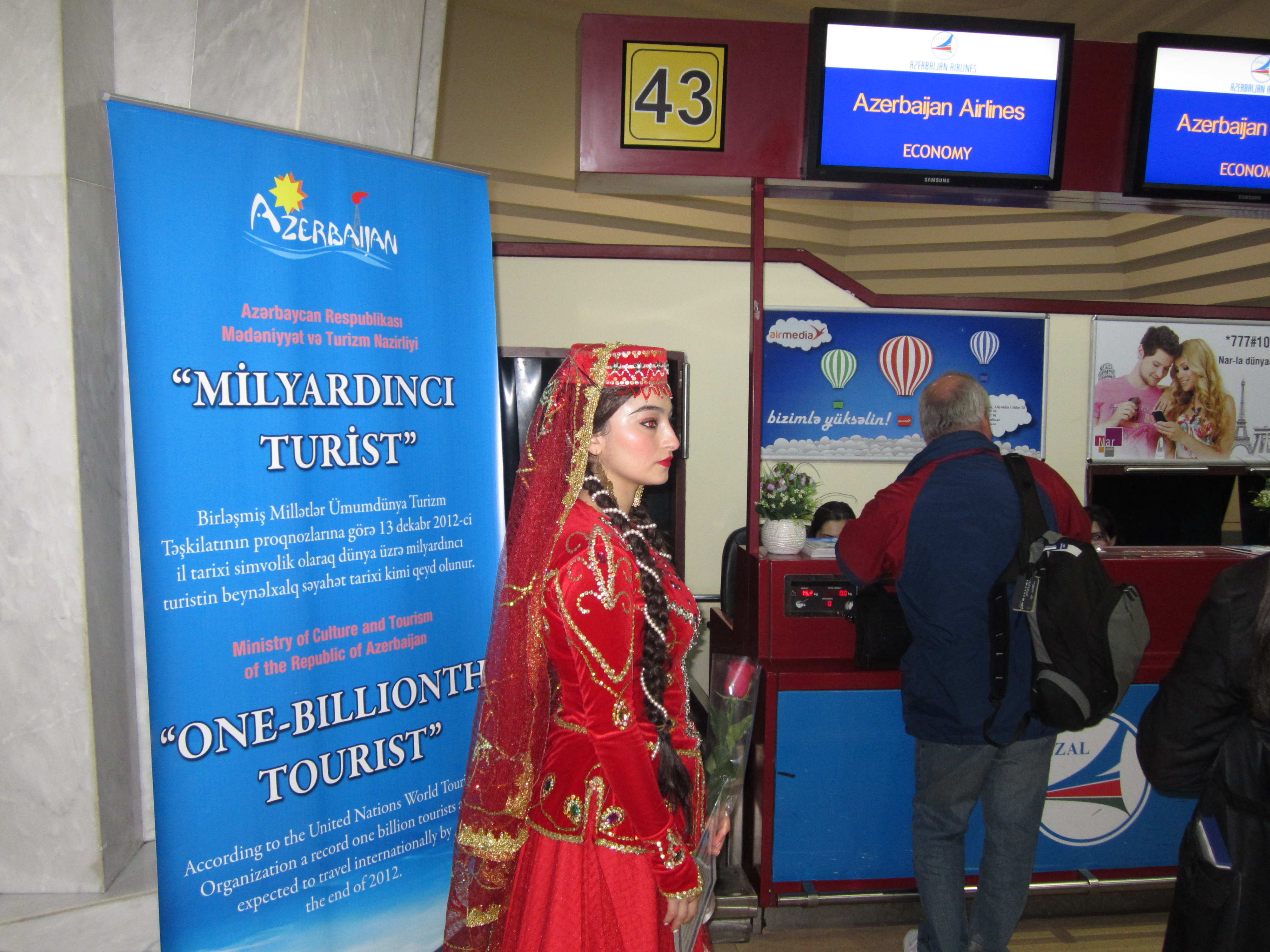 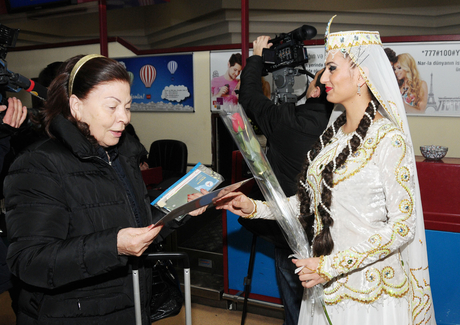 To see where the one billion tourists come from, where they travel to, how they get there and what their trip means for development, see the One Billion Tourists infographic:  /archive/global/news/2012-12-12/infographics-turning-one-billion-tourists-one-billion-opportunities