TOURISM IN THE VERY NORTH 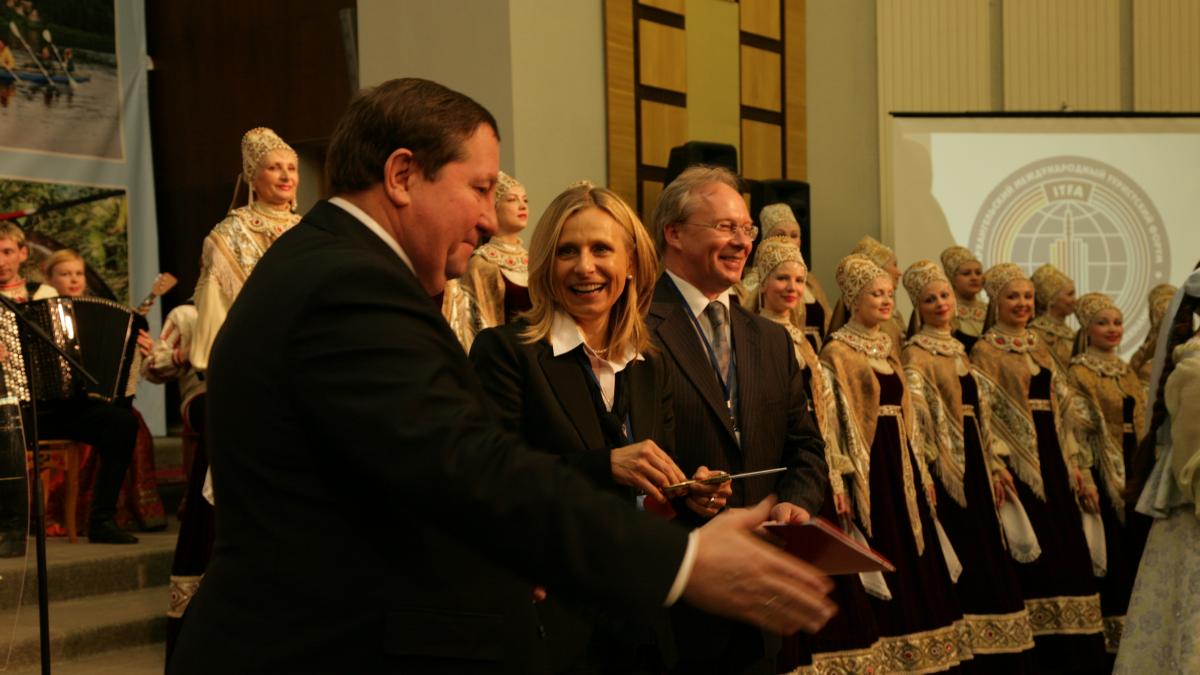 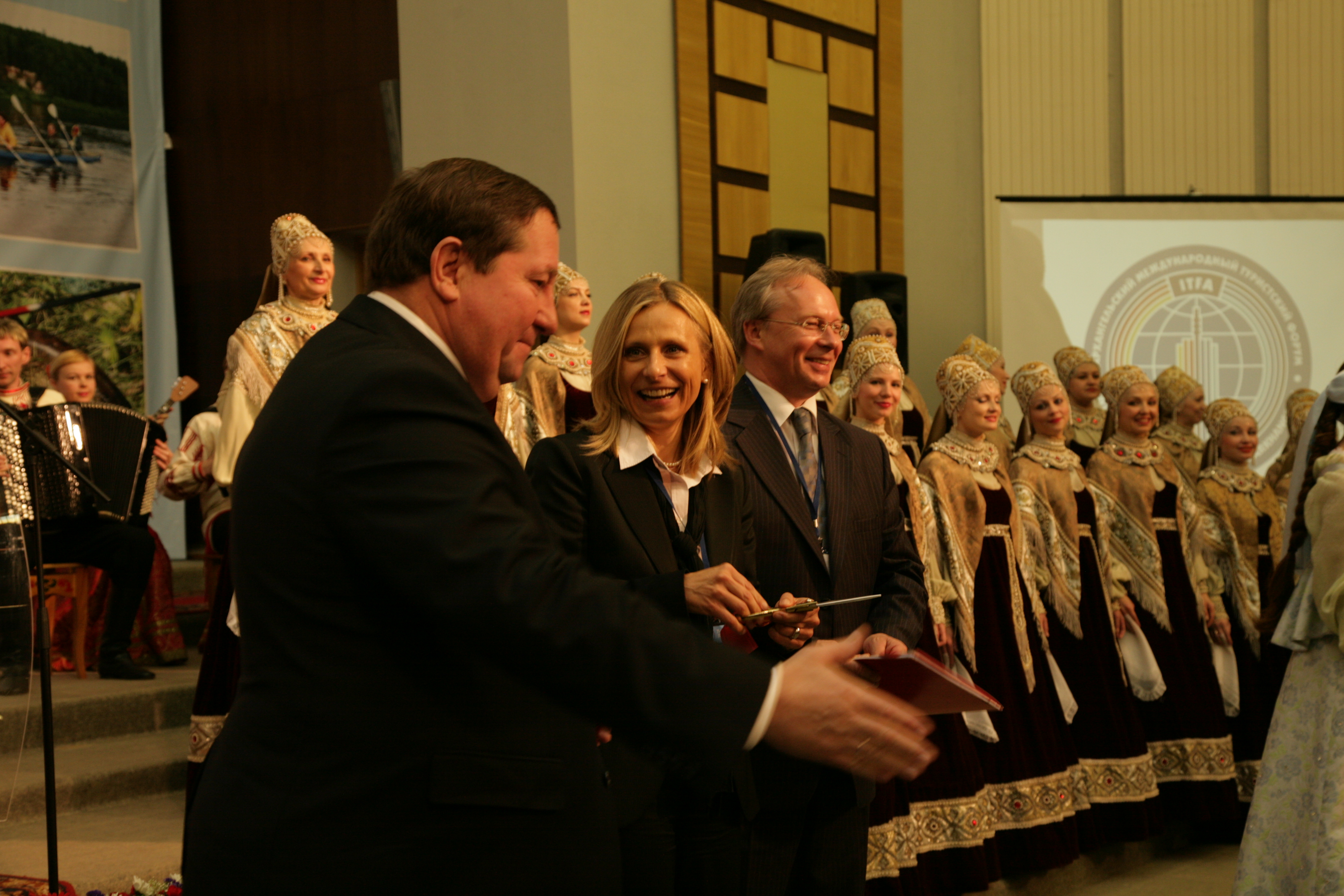 The First International Tourist Forum in Arkhangelsk ITFA was held in the framework of the celebrations dedicated to the 300-years anniversary of the famous Russian scientist Mikhail Lomonosov in order to stimulate tourism development in the Barents Region and extend interregional and international relations in tourism sector (Arkhangelsk, Russian Federation 25-26 May 2011).

The Forum was organized by the Government of the Arkhangelsk region, supported by the Ministry of Foreign Affairs of the Russian Federation, the Federal Agency for Tourism and the World Tourism Organization and gathered about 400 participants from the Northern Russian regions. Foreign experts from neighbouring northern countries shared their experience and presented successful cases of the development of sustainable tourism in Arctic Region that can serve as a model for the development of tourism in the Northern Russia.

“Pomor Land has enormous tourism resources as a key destination for researchers in the Arctic and the Northern Sea Route, as well as for travellers” said Valery Korovkin Head of International Cooperation of the Federal Agency for Tourism. He described the International Tourist Forum as a major event for promoting tourism in the northern regions, and drew attention to an increasing interest in the Arctic.

The Deputy Regional Director for Europe, Ms. Cordula Wohlmuther, congratulated the Northern Provinces for their intention to further develop arctic tourism. Most of them already have strategies in place in order to start exploiting environmental and cultural tourism assets in the Barents Region. However, the huge potential is also followed by the challenges to be faced, such as climate change and sustainability issues. Ms. Wohlmuther stressed that despite the high competition among the Arctic countries regional alliances are very important since synergies between countries can create far more attractive tourism products than those countries might be able to achieve working in isolation.