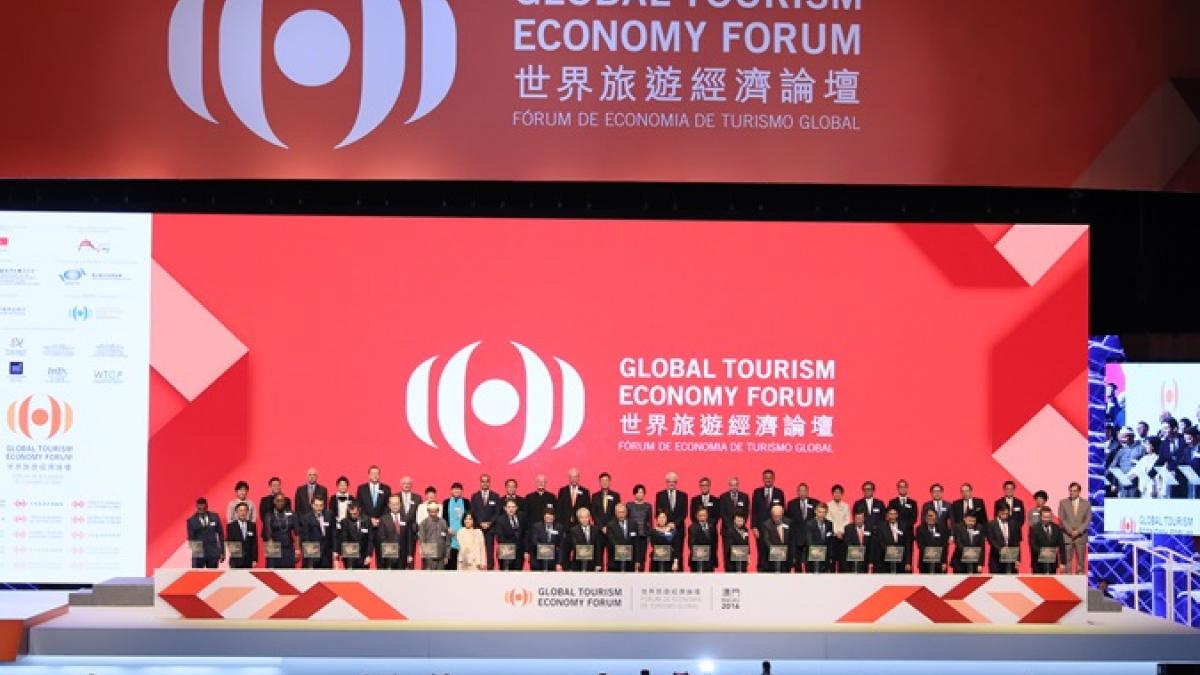 The GTEF 2016, in its fifth year, held in Macao from 15 to 16 October, received due recognition by being endorsed by the Chinese Premier Li Keqiang. Mr. Taleb Rifai, Secretary-General of UNWTO and Honorary Chairman of GTEF made the keynote address. The two-day event gathered over 120 ministerial officials, leaders of globally corporations, as well as experts and scholars. This edition was attended by over 1,000 delegates from many countries and cities around the world, including delegations from the Forum’s partner country, France and partner city, Beijing Municipality. 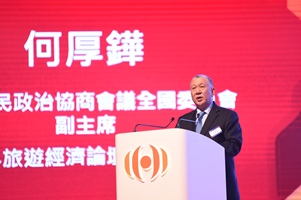 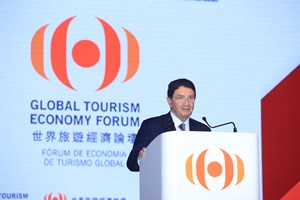 The UNWTO/GTERC Asian Tourism Trends, 2016 edition, was presented at the GTEF by Mr. Xu Jing, Executive Secretary and Regional Director for Asia and the Pacific, UNWTO. For the third year, UNWTO and GTERC joined forces in the research to identify the latest tourism trends in Asia. This year, the annual report was specially designed to align with the theme of GTEF 2016, featuring special chapters that focused on travel trends and investment driven by the growing “consumer class” and the millennial travelers.

With 279 million arrivals, nearly one-fourth of the world’s total international tourists in 2015, Asia and the Pacific is the second most visited region in the world. With a 5% growth rate, above the 4.3% global average, Asia and the Pacific continues to consolidate its position as one of the fastest growing regions in the world that is expected to increase its share of global tourism to 30% in 2030, accounting for an estimated 535 million international arrivals. The region is also a booming source market, with China being the largest outbound market in the world. The rapid economic progress of the Asia Pacific region with an increase of over 5% in the GDP has led to an affluent middle-class possessing disposable income that has fuelled tourism growth. The changes in travel trends have been further influenced by the technological revolution and its ensuing impacts through the ascendancy of the social media, the sharing economy and other influences that have a bearing on transport such fuel efficient carriers. These changes, especially as seen by the emergence of low cost carriers (LCCs) have democratized travel making it more affordable to a greater section of the general population, particularly the “consumer class” and the young, tech-savvy millenniums. 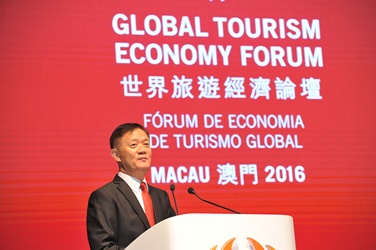 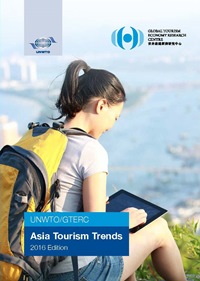 The “consumer class” and the millennials continue to dominate outbound and domestic tourism in Asia where 80% of all travel is intra-regional. On the other hand the prospects for other regions to profit from this boon are extremely bright as evidenced by the growth and affluence of China which has become the main source market to many destinations, including European countries. A further feature of this new trend is the emergence of the frequent independent travelers (FIT) who are not bound by the traditional package tours preferred by Asian travelers in the past but opt to organize their trips personally. This has other implications on the hospitality industry, for example through the onset of the sharing economy.

The growth sustained by the “consumer class” and millennials provide both opportunities and challenges to the region in transportation, infrastructure, accommodation, and human resources: these aspects are further analyzed in the relevant chapters devoted to infrastructure and investment. Tourism infrastructure and investment is also closely related to China’s “one belt one road” policy that is influencing the Asia and Pacific region and also countries of Central and Eastern Europe, notably Armenia, Azerbaijan, Georgia, Kazakhstan, Kyrgyzstan, Tajikistan, Turkmenistan and Uzbekistan, duly highlighted in the report. Based on UNWTO growth forecasts, arrivals to these countries will increase appreciably by 2030. While air travel is important and in general accounts for almost two thirds of international tourist arrivals to Asia and the Pacific region, including the above category of countries, China’s “belt and road” initiative “could provide a powerful boost to the development of tourism in the region by reducing reliance on air travel, travel costs, and providing access to new destinations” states the report.

The other major element highlighted in the study pertains to investment in tourism human capital development in Asia and the Pacific region. One of the major challenges that the Asia and the Pacific region is bound to face in the light of the rapid development in tourism is the shortfall in “human capital” required to cater to the growing demand. This is an issue related to policy and planning that covers intangible elements such as education, training of staff and community development which are hard to quantify but are nevertheless vital for a healthy tourism sector. “Further investment in human capital issues is widely recognized as critical to the success of tourism in Asia and Pacific and will ensure that destinations remain competitive and sustainable” states the report. Public-private partnerships and stakeholder support and management are recognized as indispensable elements in the future to manage growth and sustain tourism targets.