UNWTO Conference on Tourism: a Catalyst for Development, Peace and Reconciliation 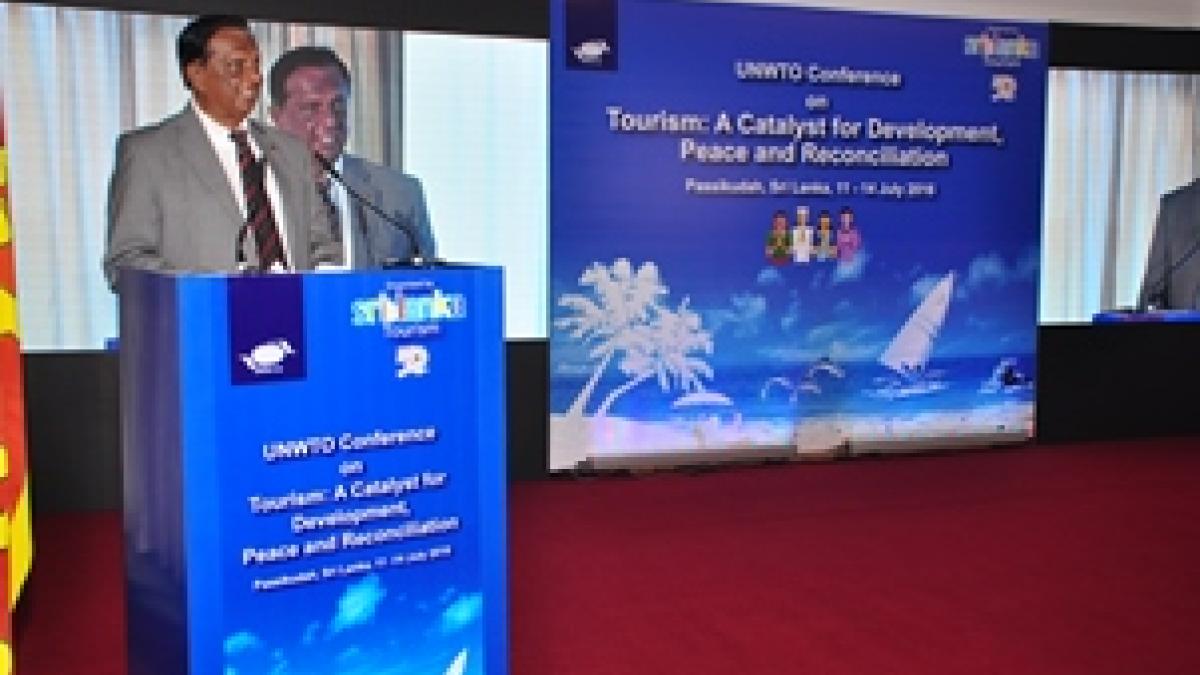 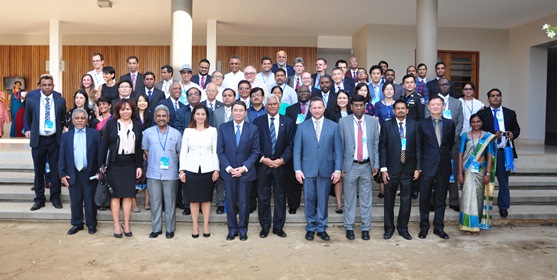 The joint conference of the World Tourism Organization (UNWTO) and the Sri Lanka Tourism Development Authority (SLTDA) that was incidentally celebrating its Golden Jubilee this year, on “Tourism: a Catalyst for Development Peace and Reconciliation”  held in Passikudah, 11 – 14 July, Sri Lanka, attracted a capacity turnout of over 150 participants comprising 70 international delegates from 26 countries. Passikudah was chosen as the venue of the conference as it was a seaside resort that had experienced the ravages of war and conflict and was now being gradually integrated into mainstream tourism along with Trincomalee and Jaffna in the North as part of the peace and reconciliation process of the national unity government of Sri Lanka, elected to office in 2015.

The conference was confined to 4 major sessions that included the following themes:

2)       Local community involvement and “peace sensitive tourism”: the role of local communities in not only provision of goods and services (accommodation sector, tour guides, and catering establishments) but also in decision making to facilitate peace and reconciliation.

4)       Marketing and rebranding of post-conflict destinations: the promotion and branding of destinations in the aftermath of conflict through the international media and particularly the social media. 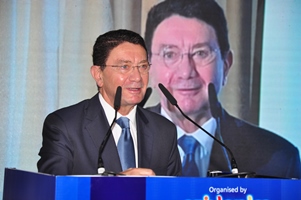 The welcome remarks to the Conference were made by Mr. Janaka Sugathadasa, Secretary, Ministry of Tourism Development and Christian Religious Affairs, Sri Lanka. The keynote speech was delivered by HRH Dana Firas, Chair, Petra National Trust, Jordan, on the role of local community interaction in sustainable tourism development. Hon. Mr. John Amaratunga, Minister of Tourism Development, Christian Religious Affairs and Lands, Sri Lanka, outlined the progress of tourism in Sri Lanka and its significance to the peace and reconciliation process in assimilating the North and the East to the economic and social development of the country while Mr. Taleb Rifai, Secretary-General, UNWTO, welcomed the spirit of unity and dignity that was visible throughout Sri Lanka and emphasized the role of tolerance and understanding as an integral part of tourism development. Mr. Nazeer Ahamed, Chief Minister, Eastern Provincial Council, Sri Lanka, gave a broad outline of the development programme of the region and the future of tourism in this context. 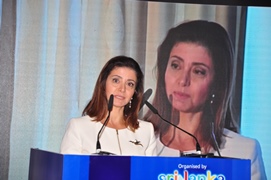 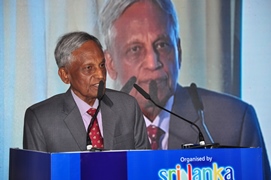 The conference also witnessed the signing ceremony of the private sector commitment to the Global Code of Ethics for tourism where 5 Sri Lankan companies were duly recognized for their efforts in promoting responsible and sustainable tourism development. 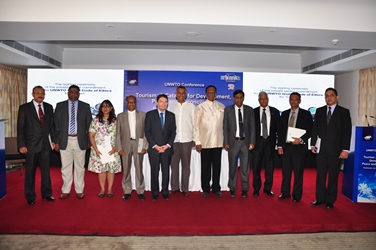 A technical tour to Trincomalee, Jaffna and its environs, on the 13th and 14th July, enabled the delegates to get a first-hand view of the two main cities that were now accessible to tourists after more than two decades of being on the fringe of tourism.

A press meeting on the 15th July in Colombo gave the opportunity to the local media to hear from the Honourable Minister, the Secretary-General and HRH Princess Dana Firas on the outcome of the Conference on “Tourism: a Catalyst for Development, Peace and Reconciliation”.