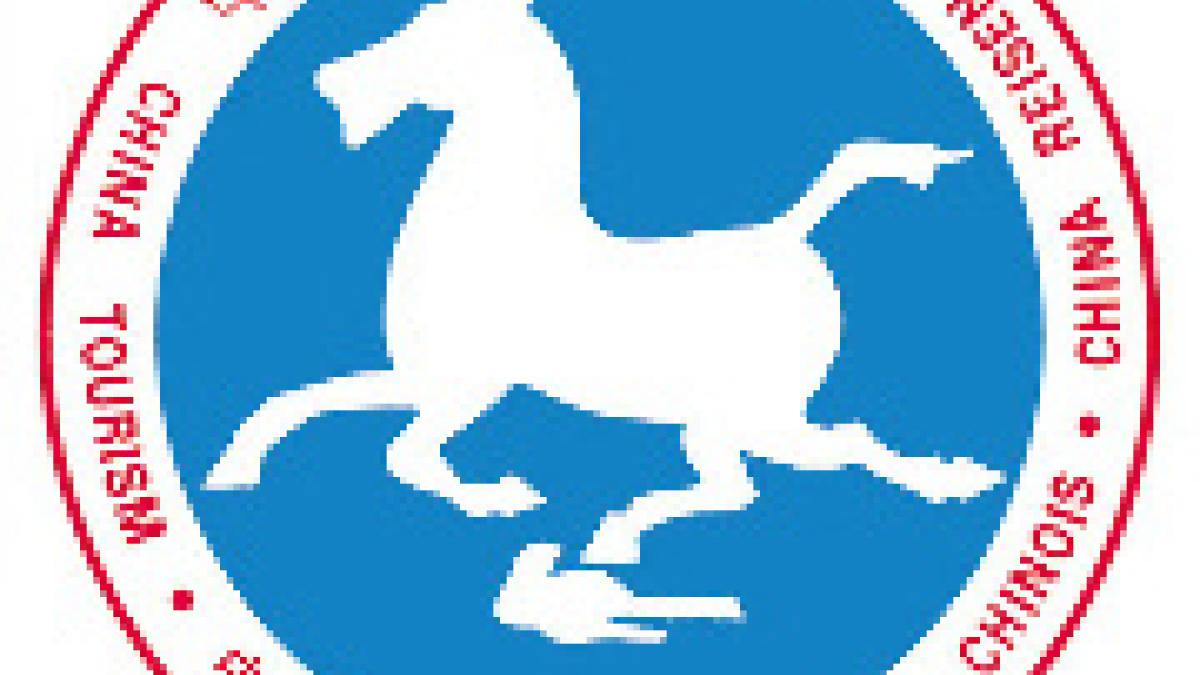 On January 14 local time, the “China-India Tourism Year” kicked off in Siri Fort Auditorium, New Delhi, India. President of the People’s Republic of China Xi Jinping sent congratulatory message to the opening ceremony. The ceremony was chaired by Li Shihong, vice chairman of CNTA. Li Jinzao, chairman of CNTA read out the congratulatory message of President Xi, and delivered his own remarks. Mahesh Sharma, the Tourism Minister of India and Le Yucheng, Chinese Ambassador to India also addressed the ceremony.

He said, the friendly ties between Chinese and Indian people have a long history. For thousands of years, the two peoples learned from each other through exchanges, which sets a good example for international cross-cultural communications, and plays an important role in the progress of human civilization. China and India have significant complementarities in various fields and great potential for further cooperation. We should carry forward our traditional friendship, strengthen mutually beneficial cooperation, expand people-to-people and cultural exchanges, and contribute further to world peace and development.

President Xi Jinping also pointed out that Prime Minister Narendra Modi and he decided to hold the “Tourism Year” in each other’s countries during his 2014 visit to India. He hoped that the “China-India Tourism Year” to be held in India is a new opportunity to expand cultural communication and people-to-people exchange, and both sides will redouble efforts to inject more vitality into the closer developmental partnership between China and India.

In his remarks, Li Jinzao said that, the greetings of President Xi Jinping was a clear expression of his support on China-India tourism exchanges and embodies his hope to enhance practical cooperation and further friendship between the two peoples. Tourism is building a unique bond of friendship for the people of the two countries. China is home to 48 world heritage sites, many of which are known for their historical and cultural depth. In 2015, about 900,000 two-way visits were recorded between China and India, showing large potential and opportunities for future development. He believed that the “India Tourism Year” and “China Tourism Year” would bring a new era of more than 1 million two-way visits in 2016 and and inject new impetus into the building of a closer developmental partnership between China and India.

More than 1,000 representatives from China and India tourism industry, the press and all walks of life attended the opening ceremony and watched the performance. 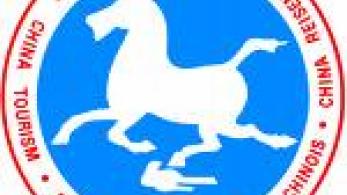 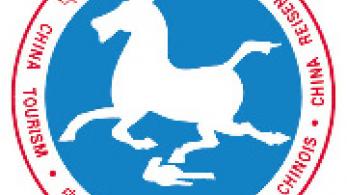