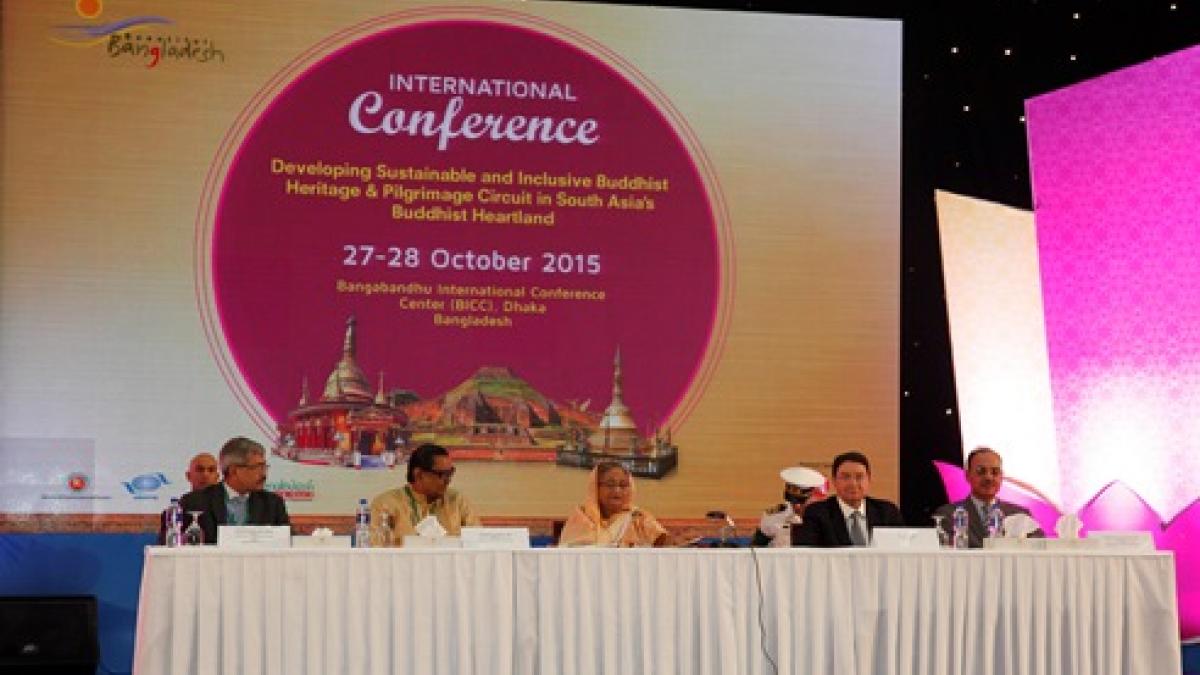 Her Excellency the Prime Minister of Bangladesh, Sheikh Hasina, graced the occasion of the conference organized by the Ministry of Civil Aviation and Tourism of Bangladesh in collaboration with United Nations World Tourism Organization (UNWTO) on “Developing Sustainable and Inclusive Buddhist Heritage and Pilgrimage Circuit in South Asia’s Buddhist Heartland” that was held at Bangabandhu International Conference Center (BICC) in Dhaka on 27-28 October 2015 where Dr. Taleb Rifai, Secretary-General, UNWTO, was the chief guest.

Mr. Rashed Khan Menon, Honourable Minister for Civil Aviation and Tourism of Bangladesh also honoured the event with his presence and presentation in which he stressed that Bangladesh for the first time had been included in the tourism circuit of Buddhist sites of India, Nepal, Bhutan and Sri Lanka. Ministers and delegates from Bangladesh, Bhutan, Myanmar, Thailand, Cambodia, and Afghanistan attended the conference along with high level government and private sector stakeholders from India, Vietnam, Sri Lanka, Nepal, China, Korea, and Japan. 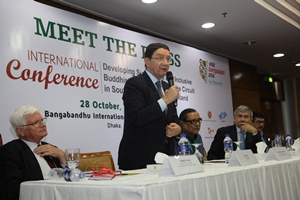 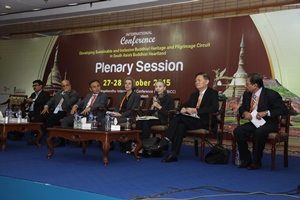 While seeking support from multi-lateral development partners for policy reform and infrastructure and capacity building initiatives the conference concluded on a positive note of recommendations for a comprehensive regional Buddhist circuit road map. Dr. Taleb Rifai, thanking the Bangladesh government for their interest and support in organizing this unique conference stressed that one should not neglect the domestic tourism component since the benefits of tourism must also be enjoyed by the people of the country themselves as much as by the foreign visitors. The conference ended with the Chair’s Summary by Mr. Akhtaruz Zaman Khan Kabir, Chief Executive Officer of Bangladesh Tourism Board adopting a set of recommendations. 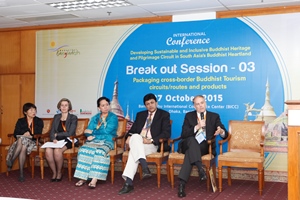 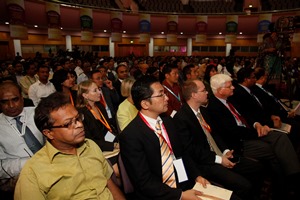 Besides the conference on 27th October and the technical tour of the 28th October which gave the delegates a glimpse of the vast Buddhist heritage of Bangladesh as well as the Sundarbans mangrove forest, UNESCO World Heritage site, UNWTO Secretary General Taleb Rifai visited Prime Minister Sheikh Hasina and handed over an open letter on travel and tourism in recognition of Bangladesh's efforts to boost and diversify its tourism capacity thereby creating socioeconomic growth and employment. 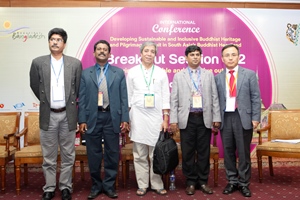 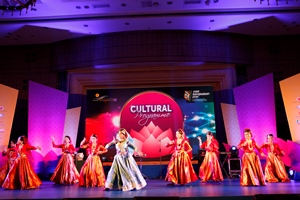