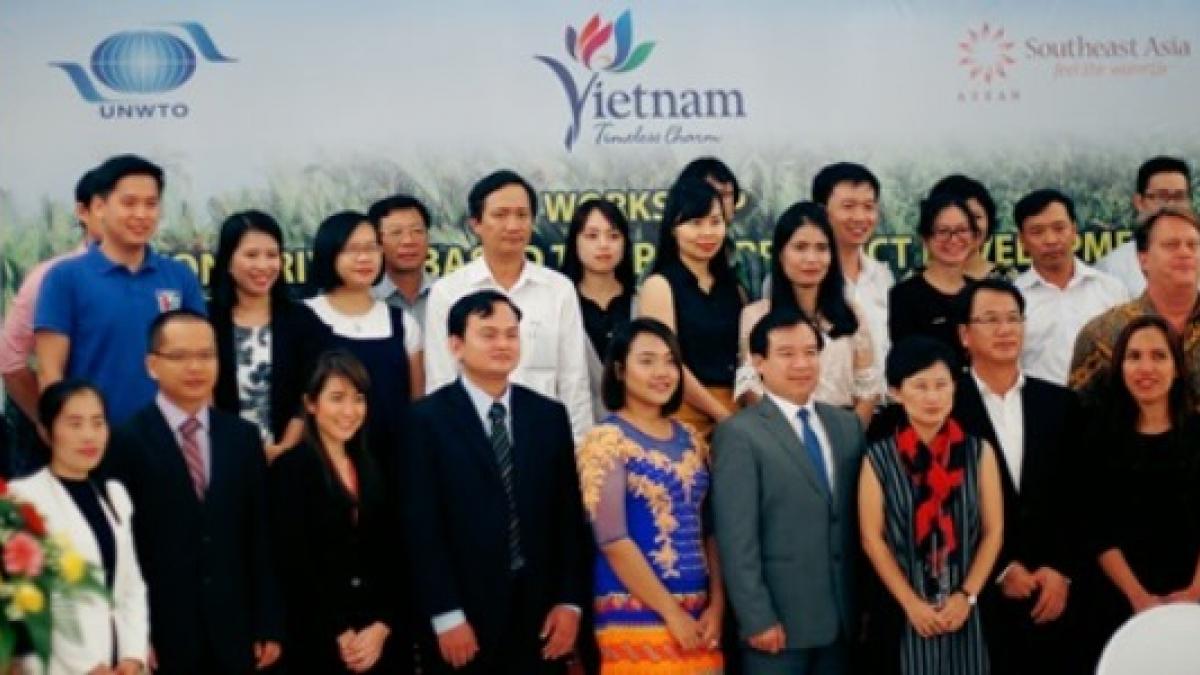 The above workshop is an integral part of a research study that analyses the potential for river-based tourism in the Mekong region, co-sponsored by UNWTO and ASEAN with the Pacific Asia Travel Association (PATA) and the Mekong Tourism Coordinating Office (MTCO) lending their support.

The study is a sequel to the “UNWTO Report: Initial Situation Analysis on River-based Tourism in ASEAN Countries” that was undertaken by UNWTO and ASEAN in 2014, and the findings of which were presented at the ASEAN Tourism Forum in Myanmar in January 2015.

Viet Nam as the coordinator of both ventures had the honour to host the Mekong river-based tourism development workshop in Dan Nang which was attended by ASEAN member representatives, National Tourism Administrations and Organizations and tourism sector stakeholders. The countries covered in the present study include Cambodia, Lao People’s Democratic Republic, Myanmar, Thailand and Viet Nam. 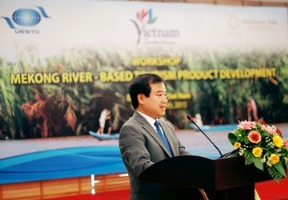 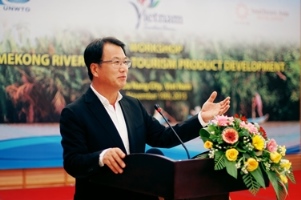 Mr. Harry Hwang, Deputy Director, Regional Programme for Asia and the Pacific represented UNWTO while Mr. Ha Van Sieu, Deputy Chairman of Viet Nam National Tourism Administration addressed the workshop on behalf of the hosts. Mr. Peter Semone, UNWTO consultant, outlined the key findings of his field trips and research with the final report to be presented at the ATF in the Philippines in January 2016.

Product development with a strategic action plan allied to marketing constitutes the major component of the present report though sufficient emphasis has also been given to a cohesive policy and integrated plan for the whole Mekong area covering the countries under study. In this respect 41 ports and landings along the river have been identified for infrastructure development including additional amenities such as visitor information centres, medical facilities, public toilets, fuelling stations and restaurants with international food safety and hygiene standards. Air and ground transportation by way of access, and accommodation both formal and informal are other sectors that supplement the various products.

The study also outlines 7 specific products with branded names that the public and private sectors could exploit as special marketable items. These are independent of the numerous tour packages that are already available in the market. Another special feature that appeals to the Western market but with potential for regional extension is the soft adventure component including cycling, trekking, canoeing/kayak and nature based products such as fishing and bird watching. All these go a long way to complement the rich cultural heritage of the Mekong which makes community based tourism products an attraction to both international and domestic visitors.

UNWTO deeply appreciates the role of Viet Nam as a host of the above workshop and is hopeful that the outcome of the Mekong river- based product development study will pave the way for greater investment in this lucrative market that will ultimately pave the way to reach the Sustainable Development Goals (SDGs) of the United Nations. 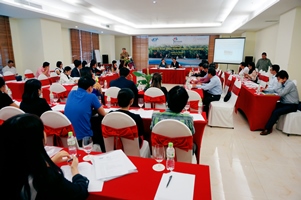 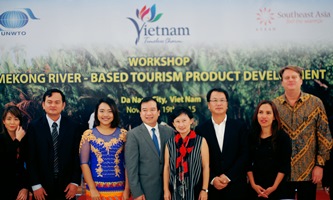