UNWTO Prepares Iran for the Establishment of TSA 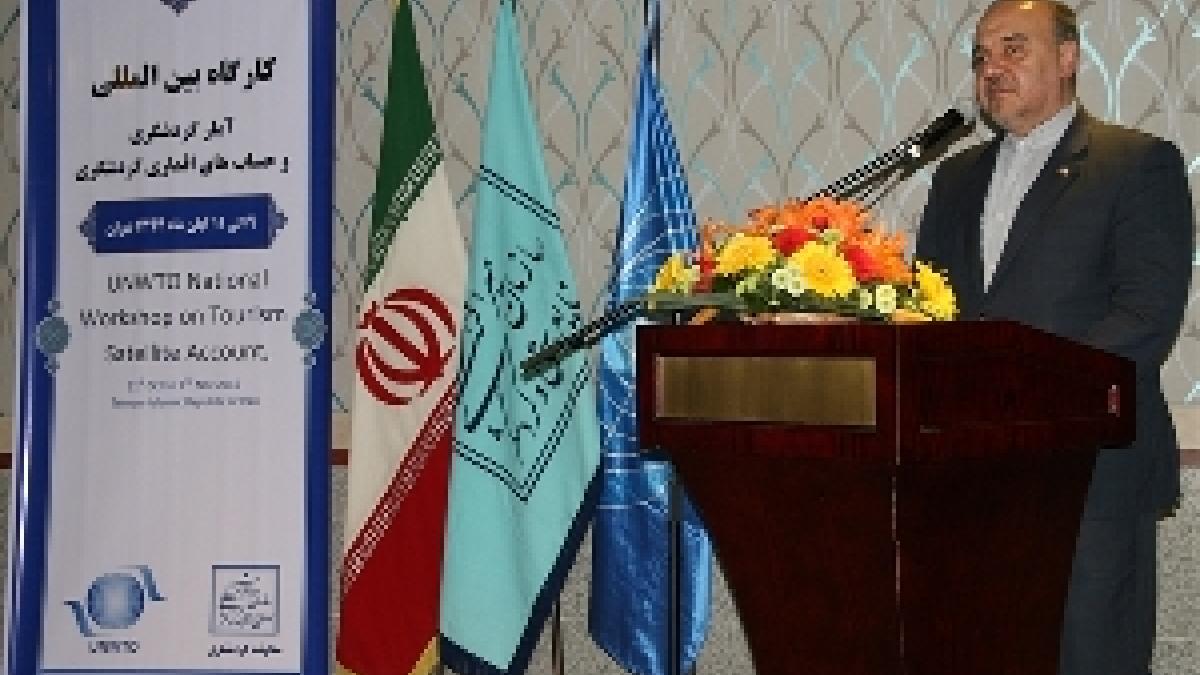 Soltani Far’s presence at the Workshop is testimony to the strong political will behind Iran’s plan to increase international tourist arrivals substantially over the next 5 years after registering the record figure of 5 million in 2014. This is further corroborated by the fact that for the first time in its history ICHTO, Central Bank of Iran, Statistical Centre of Iran and Immigration Bureau of Iran came together to ascertain from UNWTO’s experts and to discuss what needed to be done to set up TSA in Iran. These are the governmental institutions whose collaboration is imperative for the development of the Tourism Satellite Account.

The Tourism Satellite Account is the statistical instrument that UNWTO has been using for the past 15 years to help its member countries to understand tourism’s contribution to their economies and their national accounting systems. The Organization has been organising international conferences, national and regional seminars or workshops to bring this message home to its members and to provide them with the necessary capacity-building to equip them technically. Within the Asia-Pacific region, the most recent seminars and workshops on TSA took place in Bhutan, Maldives, Myanmar and Sri Lanka.  All of these constitute a follow-up to the 2-year regional statistics capacity-building programme which UNWTO implemented in all the regions from 2010-2012.

The UNWTO National Workshop on Tourism Satellite Account was the first national workshop on the subject which it organised in close collaboration with ICHTO. The primary objective was thus to initiate the process of laying a foundation for the development of TSA for Iran. It drew the participation of over 80 officials from the relevant entities as well as representatives of the trade.

The Workshop marked the start of a new beginning as well as the declaration and demonstration of an inter-institutional united front in Iran’s quest for upstaging the economic importance of tourism through the Tourism Satellite Account. 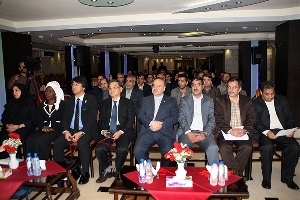 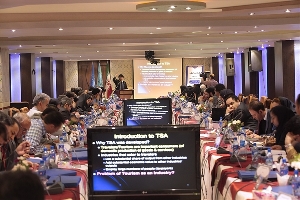