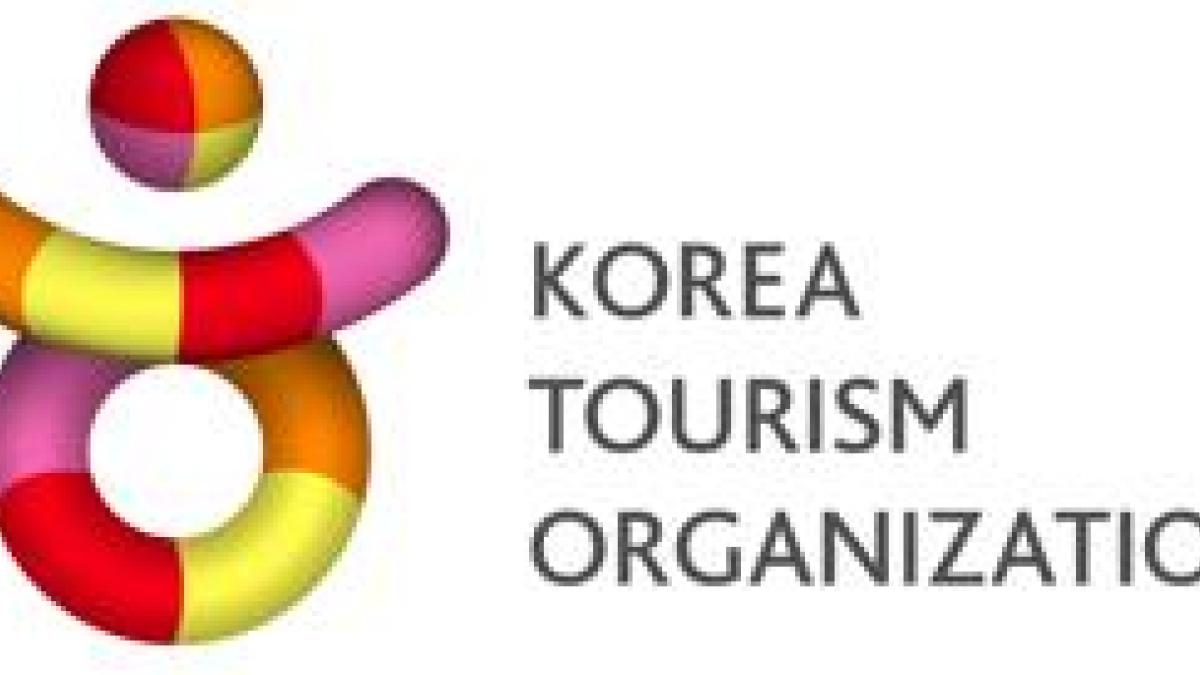 Korean Tourism Industry on the Rebound

The Korean outbreak of Middle East Respiratory Syndrome (MERS) has been officially declared over, according to South Korean Prime Minister Hwang Kyo-ahn. The announcement was made on July 28th, 23 days after the last suspected case, with no new cases reported.

The statement comes amidst a flurry of increased activity for Korea’s tourism and business events sector; with 3,000 employees from the Chinese health product company He He Kang Yuan departing from Tianjin on July 27th for a six-day cruise trip to Seoul and Incheon.

With inbound travel returning to normal, the Korea Tourism Organization launched its 100-day Tourism Recovery Special Promotion Campaign, aimed at revitalizing the industry and attracting international visitors back to the country, thereby entirely making up for the tourism demand prior to the outbreak.

Under the campaign, the KTO focuses on promoting Korea’s distinctive touristic appeal to the global community by inviting foreign media and key industry decision makers to participate in sponsored programs in the nation’s main tourism destinations. The programs explore popular interests such as Korean cuisine, major local attractions, and hallyu (Korean Wave)-related contents.

During the first week of August, 1,000 Japanese tourists will be visiting Korea through special tour packages offered by the KTO. The tour packages offer two courses—one that covers major historical attractions of the Baekje Kingdom (which includes Korea’s newest UNESCO World Heritage site), and the other takes travelers to top hallyu (Korean Wave) attractions around the peninsula.

Rhee, Jaesung, Executive Vice President of International Tourism at the Korea Tourism Organization stated “the special tours we have organized, along with our other campaigns in the following months, all aim to show the world the many merits of tourism in Korea, and to ensure travelers that it is perfectly safe to visit Korea.”

Updated information is available via the KTO’s official tourism website VisitKorea at www.visitkorea.or.kr. For further inquiries, please email to joanne9@knto.or.kr.