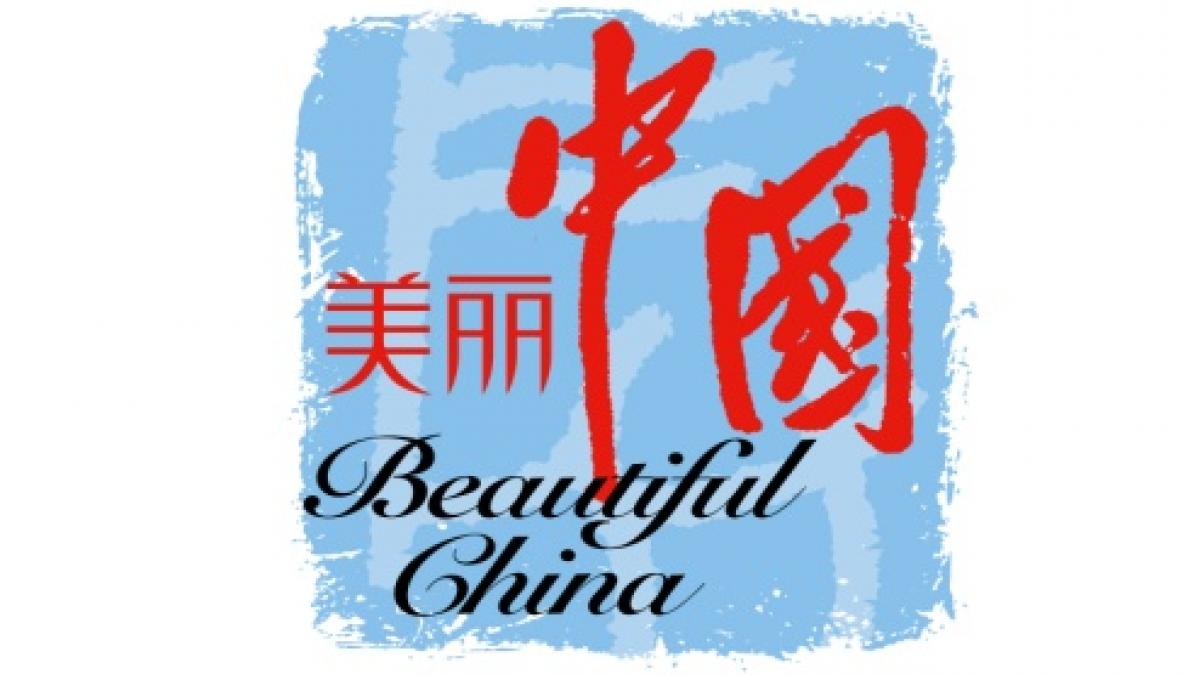 China, which in April this year adopted its first national tourism law and which has become the world´s number one tourism source market internationally, has designed its new tourism logo in the form of a traditional seal with "Beautiful China" in both Chinese and English writing. According to CNTA, the logo

¨ […] combines the two traditional Chinese arts of seal engraving and calligraphy, and uses the Chinese character for “travel” in an oracle style to highlight the character of tourism. The backdrop in blue symbolizes the vigor and vitality of the process of building a beautiful China. The Chinese inscriptions of "Beautiful China" are in red, which is the color of China's national flag and a symbol of China’s culture. The Chinese characters for the word "China" are written in Chairman Mao's calligraphy style, and the Chinese script of "Beautiful" takes a rather simple manner. The English script, black in color, uses a smooth handwriting style in order to show international vision and promising future of an open and dynamic tourism in China.¨

"Beautiful China" was designed to reflect China's cultural traditions and abundant natural and cultural resources for tourism and present an accurate, vivid, and comprehensive interpretation of the essence of China's tourism industry.

The new logo and theme will be promoted by CNTA at this year´s domestic and international tourism exhibitions and  events including China International Travel Mart, China Domestic Travel Fair, and international travel shows and activities organized within the framework of the opening and closing ceremonies of the "Year of China Tourism" in Russia.

CNTA is also working on the production of a promotional film and other printed and electronic promotional materials to spread the message of ¨Beautiful China.