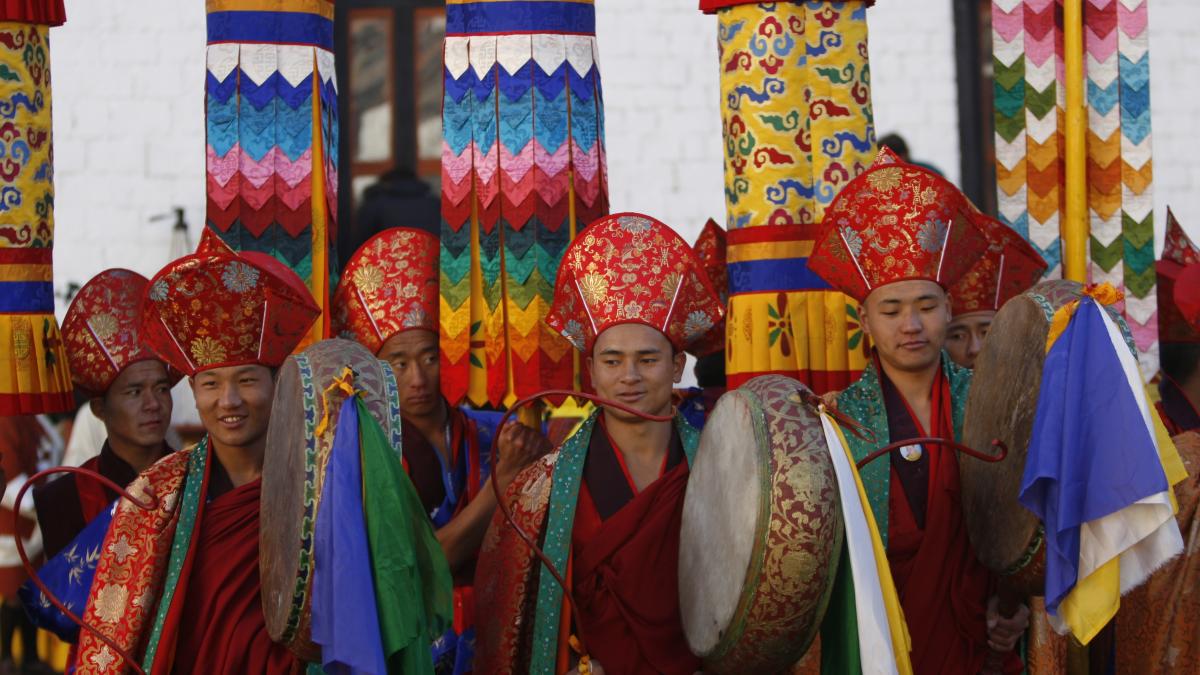 With tourism arrivals to the country steadily increasing since 2009 and international tourist receipts more than tripling since 2000, Bhutan is well on the way to becoming one of Asia´s destinations to watch. The UNWTO-commissioned long-term tourism strategy and development plan, released in February, examines this country´s plans further.

UNWTO, the leading international organisation in tourism and the specialised agency of the United Nations responsible for the promotion of responsible, sustainable and universally accessible tourism, commissioned a project to formulate Bhutan´s latest five-year tourism plan: Bhutan Tourism Strategy and Development Plans 2013-2018. This plan, presented to the Government in February, presents a mission statement, product development plan, marketing and communication plan and an institutional development plan to achieve Bhutan´s tourism vision.

Bhutan´s tourism vision, ¨to foster a vibrant industry as a positive force in the conservation of the environment and promotion of cultural heritage…, ¨ reflects the country´s desire to develop a responsible, sustainable tourism industry.

In line with its mission to promote sustainable tourism development and help its Member States to maximise the potential of tourism thereby bringing benefits to their countries, UNWTO has been engaged with the nation of Bhutan since it first joined the organization in 2003 in order to achieve this goal.

These days, Bhutan is well known around the world for its distinctive focus on the Gross National Happiness (GNH) agenda, an alternative to the commonly used Gross Domestic Product (GDP) method of measuring the wellbeing of nations. GNH is receiving increasing attention around the world, especially following its endorsement by the United Nations General Assembly and its inclusion in the Millennium Development Goals.

While the new Tourism Strategy and Development Plan outlines the country´s challenges and difficulties in developing a tourism industry that is closely aligned to the GNH philosophy, it also outlines suggestions of increasing the tourism industry´s potential to be a front-liner in the communication of GNH-focused national development.

Representatives from other UNWTO Asia Pacific Member States will have the chance to explore Bhutan for themselves next month, when UNWTO holds its 6th UNWTO Asia/Pacific Executive Training Program on Tourism Policy and Strategy from 25th – 28th June 2012. 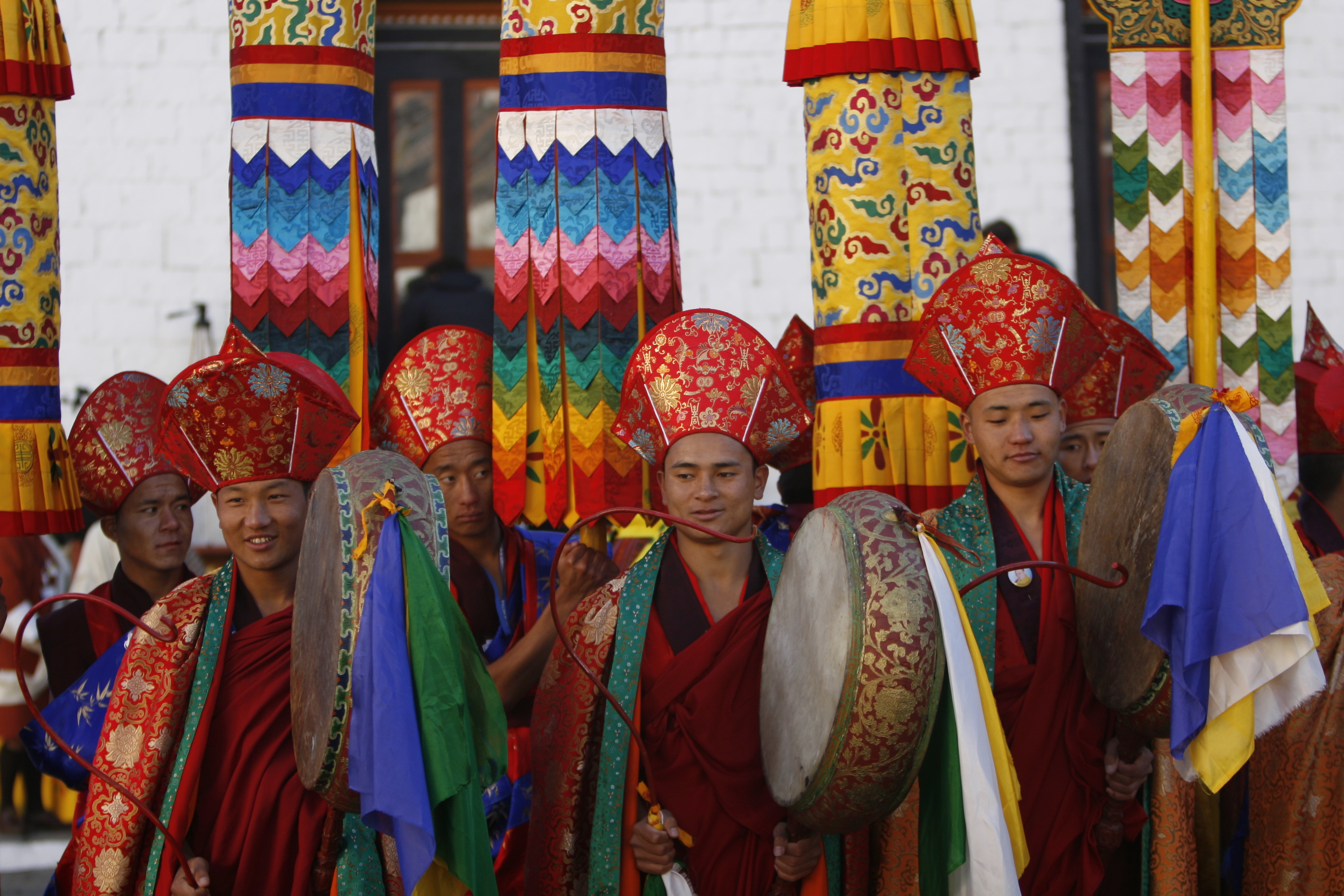