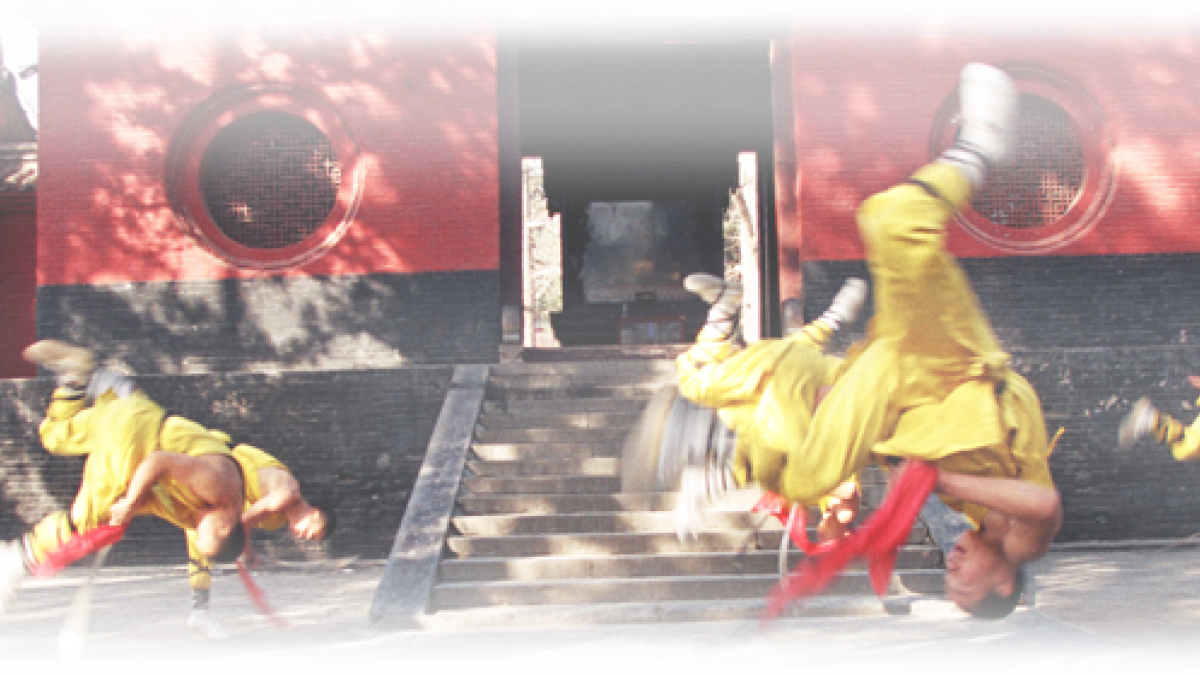 The 2016 International Mayor’s Forum on Tourism (IMFT) – Zhengzhou, China– jointly organized by the China National Tourism Administration, the World Tourism Organization (UNWTO) and the People’s Government of Henan Province, will be held in Zhengzhou, Henan Province from May 24 to May 26, 2016. Under the theme “Tourism, Bond of Interaction between Cities”, IMFT 2016 will bring together the knowledge and experience from mayors of worldwide tourism cities as well as experts from international organizations through a series of related activities, including the IMFT Conference and the International Tourism Cities' Show, to explore the role of tourism in accelerating the interaction between cities.

The IMFT has been successfully held in 2008, 2010, 2012 and 2014, which made it a grand event in international tourism communities with prospective and globally cooperative meaning and a high-end dialogue platform for tourism communities and cities in the world. The IMFT has been playing an important role in enhancing the development of global travel and tourism and also obtained high appraisal from the international tourism circles and cities.

As an important part of  global tourism, China has achieved significant  gains in tourism  development under the leadership of the Chinese government and is becoming the strategic mainstay industry of the national economy. China has become the third-largest international inbound destination and the top tourist source country with the  largest  global domestic tourism market. China’s tourism  progress is related to  industrialization, socialization, internationalization and modernization. Henan, as the host province of IMFT, is a major tourist source region, destination and distribution center in central China, known for its economic strength and abundant cultural and tourism resources. It is an important node province in China’s development initiative of “One Belt and One Road”, which has a great bearing on not only China but also on the rest of the world.

Related documents for the event are available via the links below: 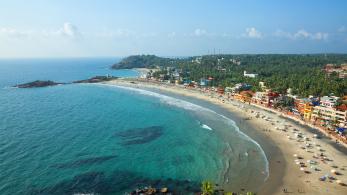 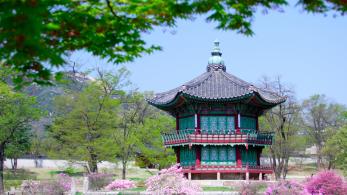 UNWTO Conference on Mainstreaming Tourism in the Media