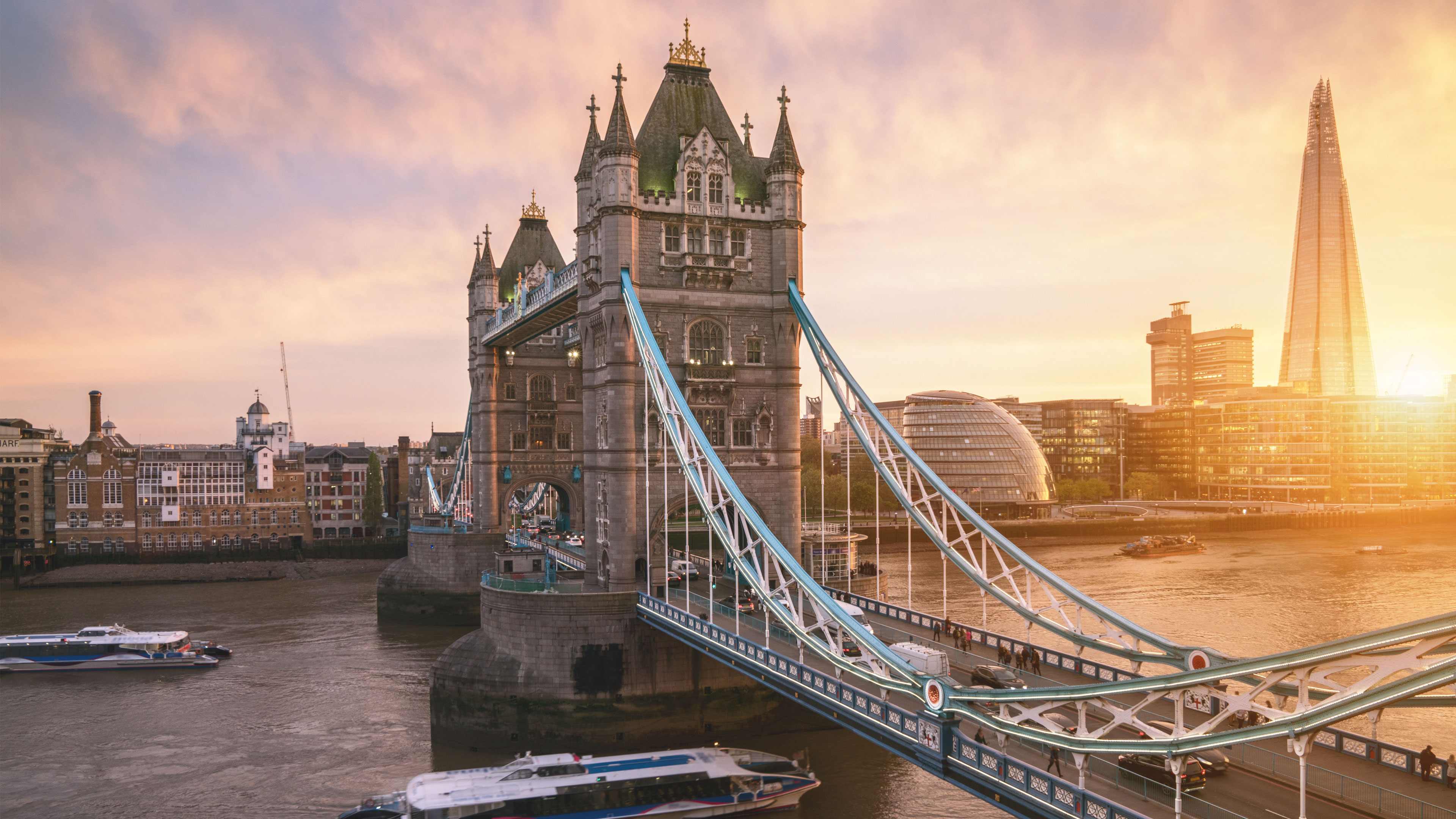 The UNWTO Affiliate Members Board has elected Mr. Edmund Bartlett as its new Chairman at the Board's Meeting held at the sidelines of the World Travel Market (WTM, London, United Kingdom, 3 November 2015).

Mr. Bartlett, former Minister of Tourism of Jamaica (2007-2011), is the Co-Founder of CTICo. Besides his career in tourism, for which he was named Man of the Year in 2009 by the Jamaica Observer, Mr. Bartlett has championed the cause of education and capacity building throughout his career. He is the Founder of the Jamaican Foundation for Children, which he continues to support.

As a Minister of Tourism of Jamaica, he served as a member of the UNWTO Executive Council, representing the Americas as well as Vice-Chairman of the UNWTO Regional Commission for the Americas and Chairman of CARICOM’s Sub-Committee in the areas of Tourism and Transportation/Civil Aviation. He has also served as Vice President for the World Conference on Cultural Policies and as a Vice-Chairman of the UN International Youth Year Advisory Committee during International Youth Year.

UNWTO Affiliate Members bring together over 480 companies, educational & research institutions, destinations and NGOs whose activities are related to tourism and which contribute to the UNWTO their knowledge and expertise to promote the development of tourism that’s responsible, sustainable and accessible for everyone. Over 80 countries are represented among the Affiliate Members, the world’s premier forum for exchanging tourism knowledge.