The Comoros has been an important trading post for Arab, Persian, African and European traders since the 15th century. It is a sovereign island nation, independent since 1975. The country is a Federal Republic with a head of state and head of government, the honorable President Azali Assoumani. The island is located in the Indian Ocean at the northern end of the Mozambique Channel off the eastern coast of Africa between northeastern Mozambique and northwestern Madagascar. The Comoros archipelago comprises many different islands.

The leading sector of the economy is agriculture. The Comoros is the world´s largest producer of ylang-ylang and a large producer of vanilla. The tourism sector is relatively underdeveloped, but has been identified by the government as a priority growth sector. The main attractions of the Comoros are its beaches, underwater fishing, and mountain scenery. The Comoros has three official languages – Comorian, Arabic and French. The Comoros is the third-smallest African nation by area.

There is a strong political will by the government to diversify the economy of Comoros; their joining UNWTO further emphasizes the importance their leadership is giving to its tourism sector. The islands of the Comoros have a high potential to develop an immense tourism sector. The nature based attractions of the islands are still pristine, the Karthala volcano which is among the most active volcanos of the world and the incredible biodiversity that is present in the forest of the Comoros are all key selling points for promoting the destination. The Comoros have the typical tropical charm with a temperature that is around 20 to 30 degrees all year round. Other characteristics of the Comoros are the rock formations, the turtles and the marine national park. The Comoros is the only place where you can still visit the Livingstone fruit bats and therefore makes it an important conservation place. The message is clear, the Comoros, although still a developing country, has immense potential to tap into the economic, social and environment benefits of the tourism sector and to attract tourists to their beautiful country. 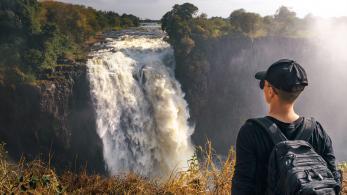 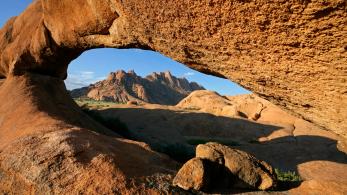 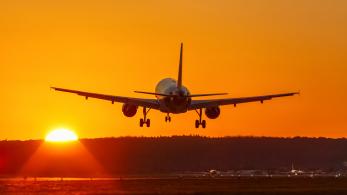 Imperatives for a Sustainable Recovery of the Air Trave... 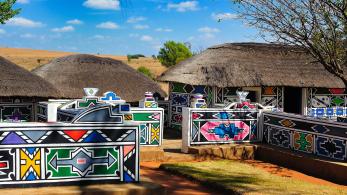 Power of Investments for African Tourism Highlighted as...