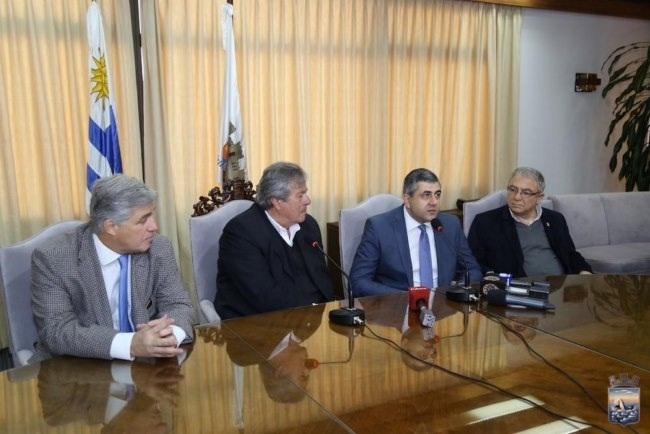 Madrid, Spain, 3 January 2019 - The World Tourism Organization (UNWTO) has granted UNWTO.QUEST Certification to the Punta del Este Convention Bureau, which became the first destination management organization in the world to receive this certification.

The Punta del Este Convention Bureau, a UNWTO Affiliate Member, participated in the UNWTO.QUEST Certification pilot project that was created to advance excellence and quality in strategic leadership, management and governance in destination management organizations (DMOs).
Throughout the process, the UNWTO—through the UNWTO Academy—accompanied the DMO in a process of constant improvement with a tailor-made training plan, which enabled the institution to reinforce its internal capacities and governance, and successfully meet the standards and criteria of UNWTO.QUEST Certification, thus contributing to the competitiveness and sustainability of Punta del Este as a tourism destination.
The UNWTO.QUEST Certification awarded by UNWTO Secretary-General Zurab Pololikashvili to the Punta del Este Convention Bureau is an example of the UNWTO’s commitment to its Member States and Affiliate Members in the areas of governance and quality.
UNWTO Secretary-General congratulated the private sector, the local authorities and the Uruguayan Government for their exemplary collaboration, underlining the role of the Punta del Este Convention Bureau: “This distinction is a testament to the work of the Punta del Este Convention Bureau and its support for the continuous improvement of quality and excellence in the planning, management and governance of tourism development of destination management organizations.” He added that “through capacity building at all levels, we are also driving innovation, aware of our contribution to the achievement of the Sustainable Development Goals”.
Among the decisive factors for the realization and implementation of the project were the close collaboration and the joint efforts between the Government of the Department of Maldonado with the private sector (Destino Punta del Este and Liga de Fomento y Turismo de Punta del Este, among other entities), as well as with the Municipality of Punta del Este, with the support of the Ministry of Tourism of Uruguay, demonstrating once again the maturity of the working relationship between the public and private sectors.
“This is the culmination of a momentous stage for tourism in our country, and particularly for its main tourist destination that is Punta del Este. Nearly 8 years after starting the process, with input from hundreds of public and private actors, the UNWTO’s certification in its area of specialization has arrived; it is the visible result of an effort that will enable us to provide renewed momentum to our ideals and our hopes and to improve the quality of life of our citizens and the services enjoyed by the more than 4 million visitors that arrive each year to our country, through governance and a vision that looks out to 2030,” said the Minister of Tourism of Uruguay, Liliam Kechichián.
Nicolás Kovalenko, President of the Punta del Este Convention Bureau, expressed great pride in receiving this certification from the World Tourism Organization: “All the efforts made were worth it; in this journey, many people from public and private institutions planted the seeds that today have resulted in Punta del Este’s achievement of this certification. This distinction gives Punta del Este the great responsibility of being the architect of its own destiny. I am fully convinced that we will be up to such a challenge.”
UNWTO.QUEST is a strategic tool aimed at destination management organizations in order to enhance their performance and strengthen their governance and institutional capabilities.
More information is available at: /news/2019-01-03/punta-del-este-convention-bureau-auditada-unwtoquest. 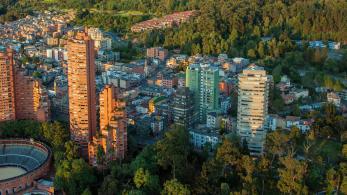 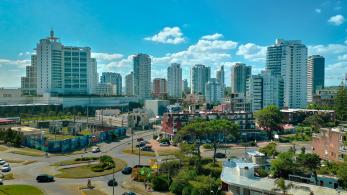 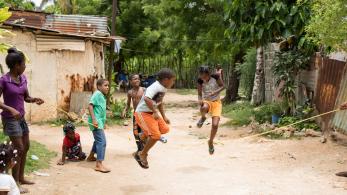 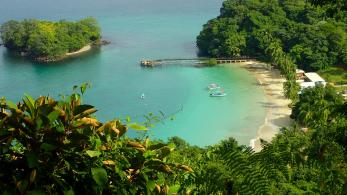