During 4-10 March 2019, Ms. Elcia Grandcourt, Director of the Regional Department for Africa attended the 61st Airports Council International (ACI) for Africa’s Board & Regional Committees meetings and Regional Conference and Exhibition in Luxor, Egypt.

The event was attended by, among others, members from ACI Africa airports, global airport operators, international organizations, aviation organizations, and global business partners.

The round table session touched on the importance of both the tourism industry and the aviation industry and the pivotal relationship between the two sectors. During her presentation, Ms. Grandcourt explained that, according to the UNWTO Barometer, in 2018, international tourist arrivals increased by 6% to 1.4 billion. After the Middle East, Africa experienced the second-highest increase, with international arrivals up by 7% to 67 million tourists. 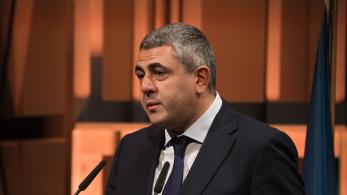 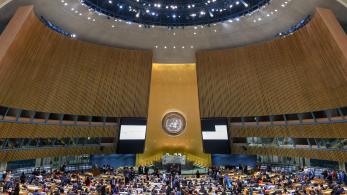 Opportunities for Member States through the 2022 UNGA R... 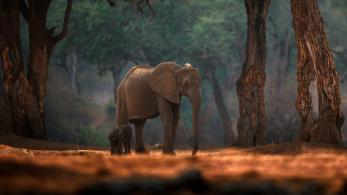 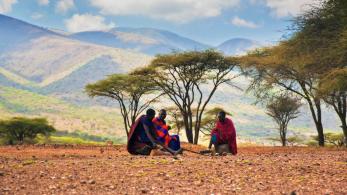