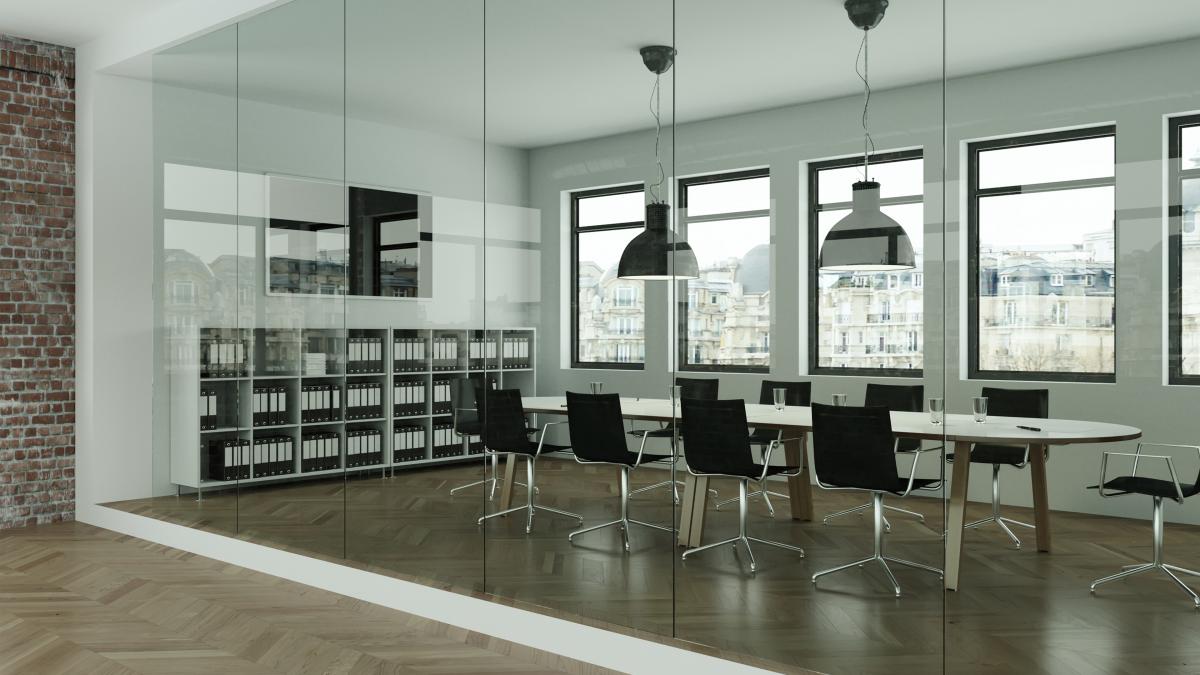 As per the Guidelines for the adoption of the draft UNWTO Framework Convention on Tourism Ethics, an ad hoc Committee was entrusted by the 22nd General Assembly to review and prepare the final text of the Convention for its approval by the General Assembly. The Committee, which met on the 13 and 14 of September 2017 in Chengdu, China, was composed of the Member States that expressed their interest in participating:

In 2016, a special Working Group was established to examine the conversion of the Global Code of Ethics for Tourism into an international convention in order to reinforce its effectiveness.The composition of the Working Group was based on the favorable responses received from UNWTO Full and Associate Members.

As of April 2017, the Working Group is composed by representatives of 36 Full and Associate Members: