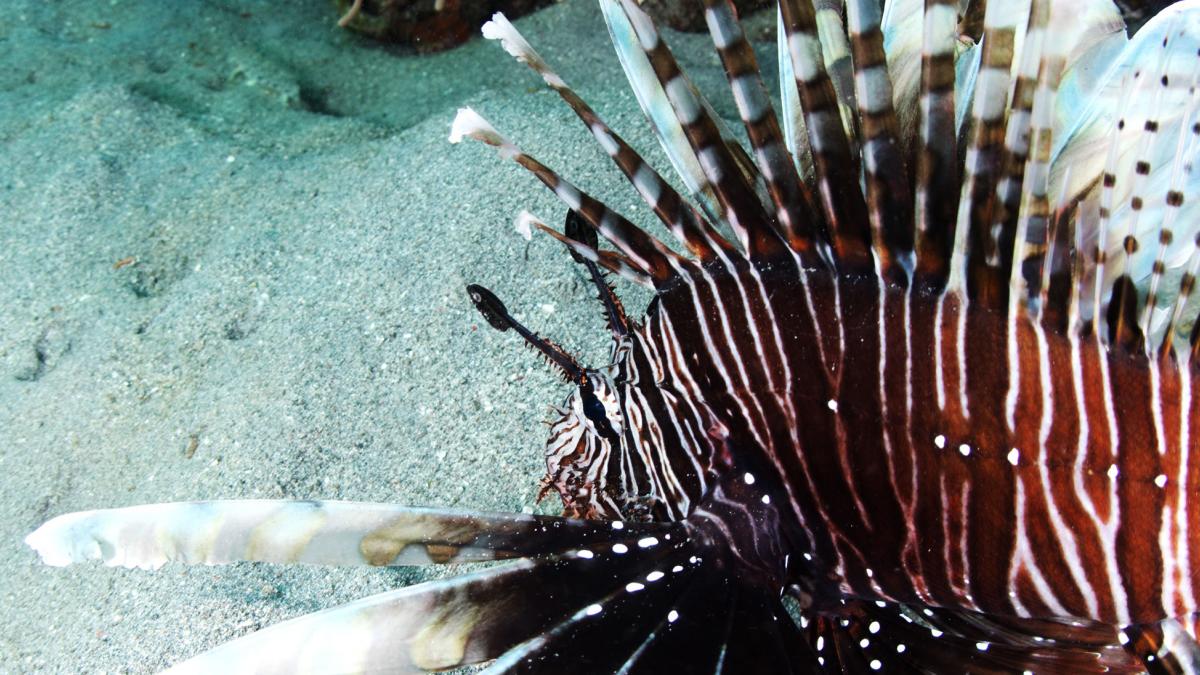 Update as of 24th February 2013: UNWTO Consulting Unit on Tourism and Biodiversity was invited to give a presentation in the Indonesian Embassy in Berlin, Germany on the UNWTO projects in Indonesia. During the presentation of the implemented project “Tourism Development Supporting Biodiversity Conservation in Pangandaran” and the ongoing STREAM project, lessons learnt were shared with participants consisting of Indonesians residing in Germany, as well as representatives from different walks of life. The idea sharing session received great response from the participants and provided an insight into the projects of UNWTO in Indonesia. For more information on the Tourism Management Plan that was adopted by various organizations in Indonesia.

Due to the impacts of the tsunami in 2006 as well as unsound tourism management, the coastal area of Pangandaran, including its coral reefs and forests were threatened. Thus, the UN World Tourism Organization together with the Indonesian Ministry for Culture and Tourism (MoCT) began planning for a long-term re-development of the tourist infrastructure of Pangandaran, harmonizing tourism development with the conservation of biodiversity and its ecosystem services.

The Indonesian model project is located in Pangandaran, a small peninsula on the Southern coast of Java; it includes the Pananjung Nature Reserve and five villages: Pangandaran, Pananjung, Wonoharjo, Cikembulan and Wonoharjo, which are inhabited by more than 38,000 people.

The project “Tourism Development Supporting Biodiversity Conservation in Pangandaran” was initiated by the Ministry of Culture and Tourism (MoCT), Indonesia, together with UNWTO in August 2007. MoCT had proposed and endorsed Indecon Foundation, a nongovernmental organization focusing on sustainable tourism and ecotourism development in Indonesia, as the technical expert to implement the project in Indonesia. Indecon had established links with the stakeholders on the local level, where the project had initiated a Local Working Group (LWG) consisting of local stakeholders, directly or indirectly linked to tourism.

The overall goal of the UNWTO project in Indonesia was to strengthen tourism development processes and enhance conservation of biodiversity in the model site of Pangandaran and Kabupaten Ciamis district. As Pangandaran is a major tourism destination in West Java and respectively in Java, it is expected that the project serves as a model example for other destinations in Indonesia and the South-East Asian region.

The Tourism Management Plan (TMP) in Pangandaran was adopted by the national, provincial and local governments as well as by local stakeholders in February 2009. In accordance with CBD Guidelines, the project activities were designed to allow local stakeholders, particularly the LWG, to have the responsibility of implementing project activities, with coaching from Indecon and UNWTO.