Together are we stronger 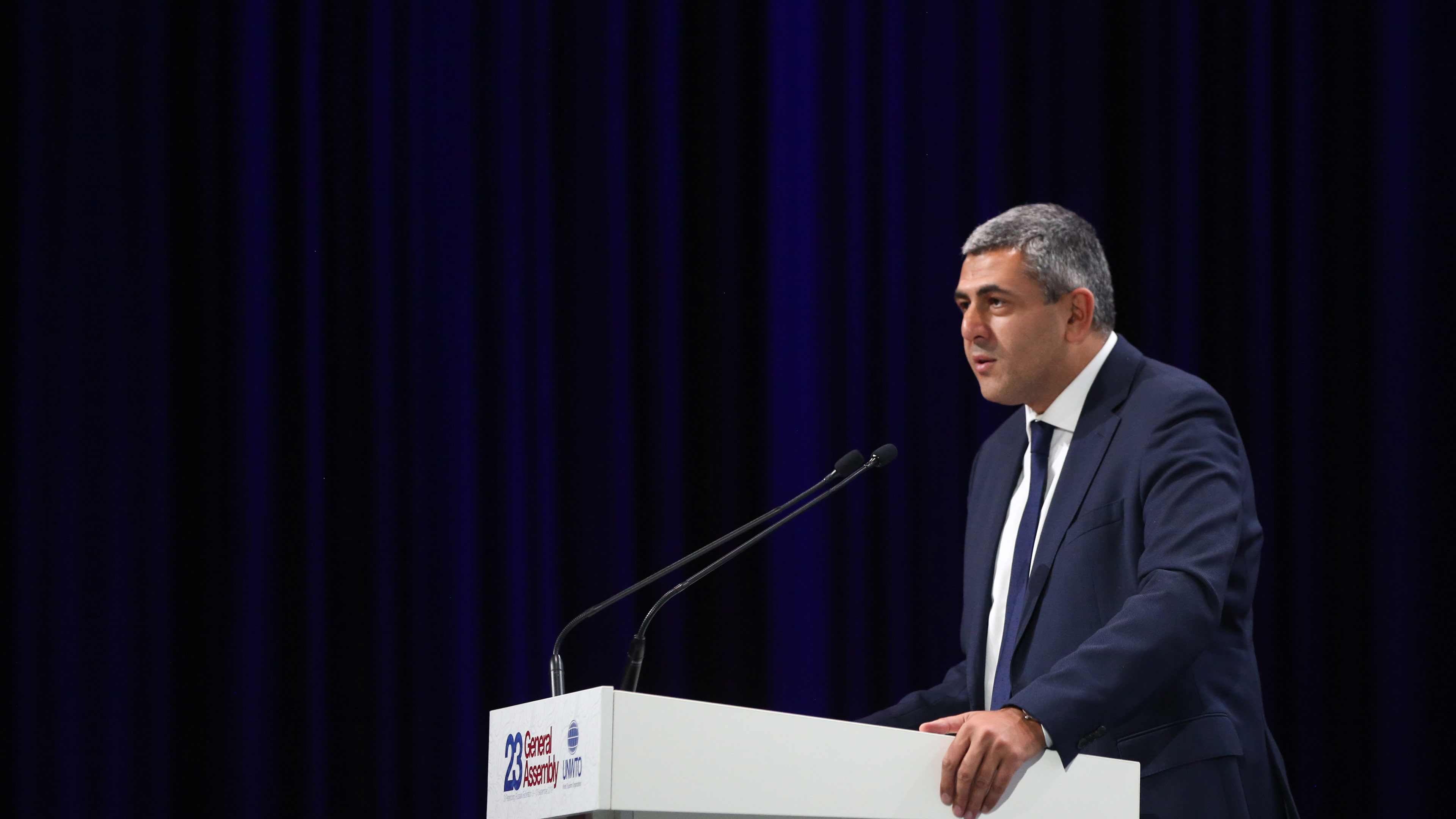 "Our sector gives them the chance to make a living. To earn not just a wage, but also dignity and equality. Tourism jobs also empower people and provide a chance to have a stake in their own societies – often for the first time."

Secretary-General since 1 January 2018 after being elected by the 22nd Session of UNWTO General Assembly. He was Ambassador Extraordinary and Plenipotentiary of Georgia to the Kingdom of Spain, the Principality of Andorra, the People’s Democratic Republic of Algeria and the Kingdom of Morocco and Permanent Representative of Georgia to the World Tourism Organization (UNWTO) up to December 2017.

Between 2009 and 2010, he was Minister of Economic Development of Georgia. As a Minister of Economic Development of Georgia, Mr Pololikashvili was responsible for overseeing the country’s long-term fiscal growth strategies, advancing foreign trade and investment policy initiatives as well as for promoting the development of the tourism, infrastructure and transportation sectors. He was instrumental in launching an innovative policy for the development of tourism in Georgia, prioritizing the sphere on both the government and private sector agendas. During Mr Pololikashvili’s tenure as Minister of Economic Development, through key policy reforms, marketing activities, improvement of infrastructure and visa liberalization initiatives, Georgia nearly doubled the number of international tourist arrivals, from 1.5 million (2009) to exceeding the 2.8 million mark by 2011. Those reforms paved the way for sustainable tourism practices in Georgia and poverty alleviation initiatives, placing Georgia among the top tourism destinations in the region. Minister Pololikashvili successfully led the economic liberalization processes, introducing supportive policies for SMEs, and incentive programmes to attract foreign investment for the development of hard and soft infrastructure.

2006 – 2009 Ambassador Extraordinary and Plenipotentiary of Georgia to the Kingdom of Spain.

2005 – 2006 Deputy Minister of Foreign Affairs of Georgia. In this capacity as Deputy Minister of Foreign Affairs of Georgia, he supervised the departments for administrative, budgetary, financial and consular affairs, as well as the Department for Human Resources Management. Mr. Pololikashvili was responsible for ushering in a new phase of more liberal and secure visa regimes, facilitation of processes to ease border crossing procedures, and deepening relations with various international organizations, including  UNWTO.

Experience in the private sector

Mr Pololikashvili’s private sector experience includes several years in the financial and banking sectors, serving as Manager of International Operations for TBC Bank (one of the most successful banks in Georgia), Director of TBC Bank’s Central Branch Office (2001-2005) and Vice President of TBC Group (2010 -  2011)

Mr Pololikashvili is married and has three children. 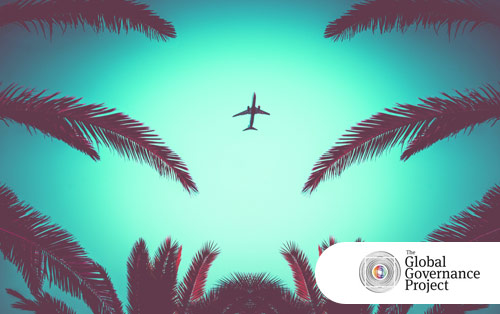 Tourism can drive the global recovery, but restarting it must be done responsibly, requiring political will and investments.

The agenda of Italy’s G20 presidency is built on three core pillars: ‘People, Planet and Prosperity’. Undoubtedly, in the 22 years since the G20 was first established at the level of finance ministers and central bank governors, much progress has been made in each of these areas. 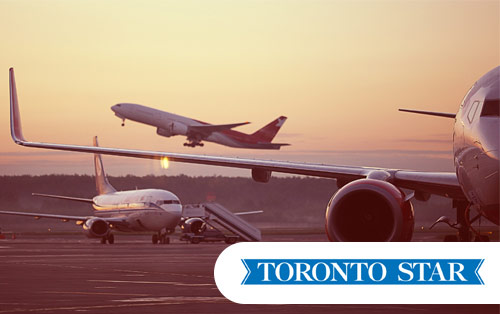 International tourism can thrive again — but not without political will

Despite the global vaccine roll out, the world still faces paralyzing uncertainty. The third wave of COVID-19 has caused countries to close travel corridors and even introduce forced hotel quarantine for all arrivals. It’s safe to say that global tourism stands at a crucial juncture, stuck between an ongoing crisis and the welcome prospect of revitalization in the near future. 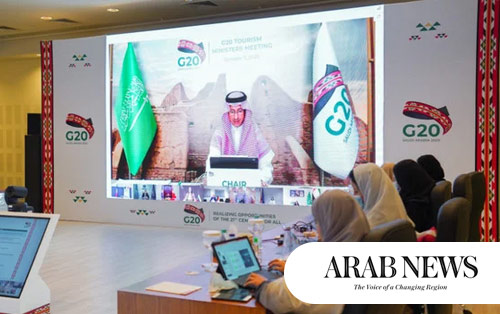 Responsible and inclusive growth at heart of tourism’s recovery

Tourism touches almost every part of our societies. The sector has a unique power to transform lives and provide opportunities, including for those who might otherwise be left behind. Around the world, in countries at all development levels, many millions of jobs and businesses are dependent on a strong and thriving tourism sector. 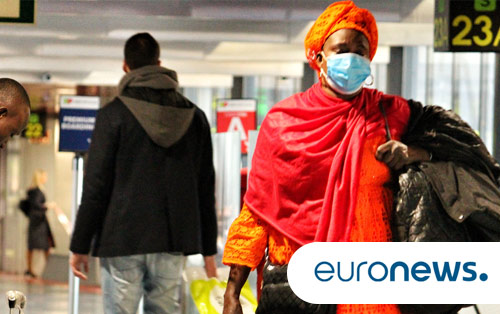 Stepping up support for a safe and sustainable recovery of tourism

Tourism is a major driver of the world economy, accounting for 7 per cent of international trade. Globally, tourism generates directly or indirectly one in every ten jobs. The COVID-19 crisis has devastated the tourism economy, with unprecedented effects on jobs and businesses. Tourism was one of the first sectors to be deeply affected by the COVID-19 containment measures... 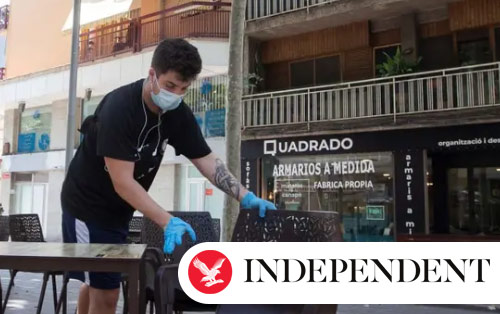 Unless we take these steps, UK quarantine restrictions against Spain will do more harm than good

The UK government described its imposition of quarantine restrictionsagainst Spain as a necessary step. But while the government must safeguard its citizens, knee-jerk reactions could do more harm than good.
As well as undermining public trust and confidence – precious commodities that have taken months to rebuild 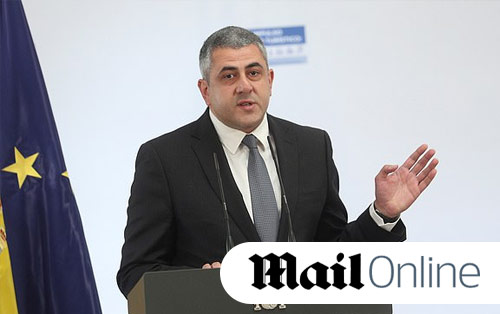 To help prevent a bad recession from turning into a major depression, it’s vital we bring in a globalised test, track and trace system for coronavirus

There’s no way the global economy will come roaring back without the engine of tourism behind it.
For obvious reasons, though, many people are reluctant to travel.
Short of a vaccine, what can restore their confidence? 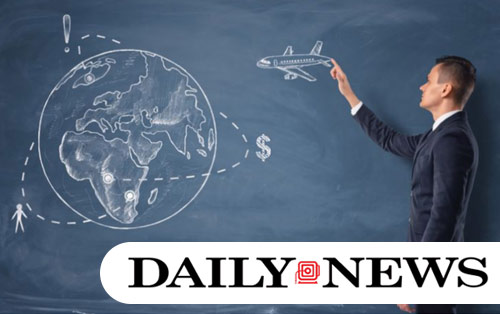 How to rescue global tourism from the coronavirus pandemic

Some fear that COVID-19 has halted globalization’s progress, eroding international cooperation, and decimating a primary driver of our interconnectedness: tourism. For those who are dedicated to global harmony and mutual engagement, or simply concerned about the future viability and prosperity as a sector, these outcomes are unacceptable. 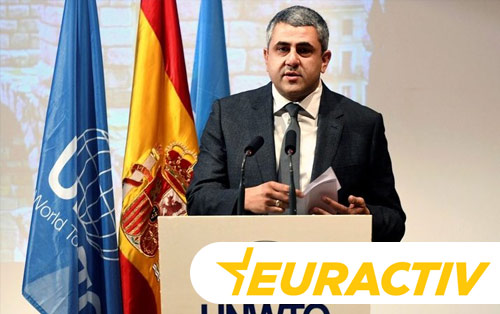 Only through historic transformation can global tourism beat COVID-19

Globally, the sector is amongst the world’s top employers. International tourism represents 7% of total exports and is the world’s third-largest export category by earnings, after chemicals and fuels. In Europe alone, tourism generated almost $410 billion in revenues in 2019 and provided more than 27 million jobs. In short, tourism is central to the global economic machinery. 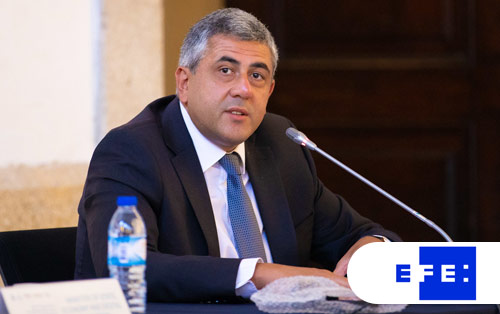 World Tourism Organization chief: PCR tests to travel are a step back

My message will be to be united, to be united will give us more possibilities to restart as fast as possible and millions of jobs are still at risk. Private companies, families and people who are working in the tourism industry are still suffering 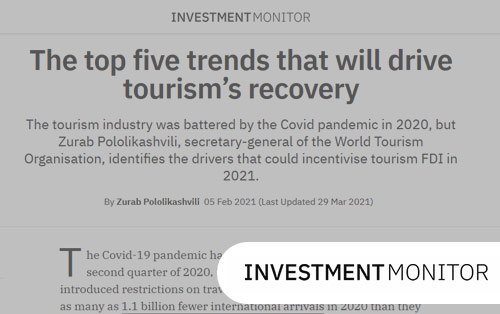 The top five trends that will drive tourism’s recovery

The tourism industry was battered by the Covid pandemic in 2020, but Zurab Pololikashvili, secretary-general of the UNWTO, identifies the drivers that could incentivise tourism FDI in 2021. 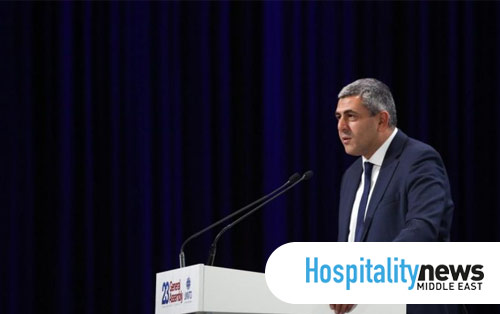 Last January, UNWTO members re-elected Zurab Pololikashvili for a new mandate to lead the agency. HN had an exclusive chat with him to hear his upcoming plans and strategies amid an uncertain global tourism industry 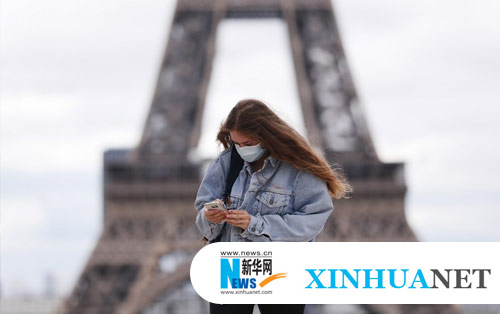 China will be a main source market for European destinations, says UNWTO chief

As countries in Europe start to reopen to tourism amidst a decline in the spread of COVID-19, a senior official from the UNWTO 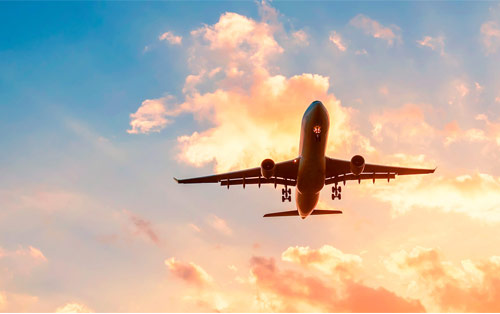 Making Tourism Stronger and Ready for the Future

This has been another challenging year for our societies, our economies and tourism. Many millions of jobs and businesses remain in peril, at the mercy of an evolving crisis and of the actions of governments. 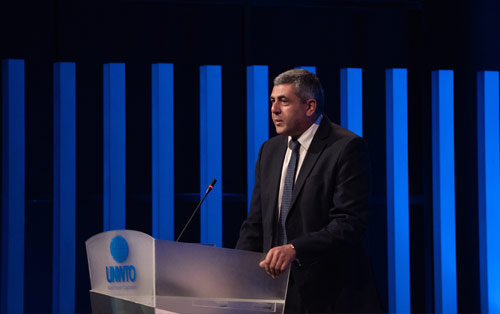 We are almost at the end of what has been the most challenging year in the history of tourism.
Almost overnight, the pandemic brought global tourism to a complete standstill. 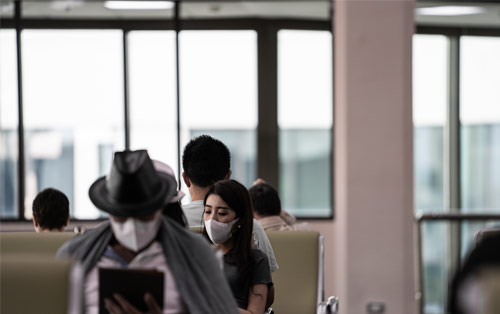 If tourism brings us together, then travel restrictions keep us apart.
More importantly, restrictions on travel also prevent tourism from delivering on its potential to build a better future for all. 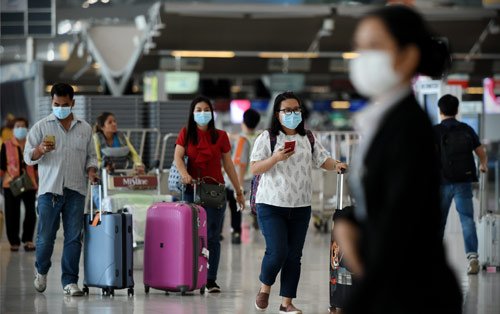 No Time for Timid Leadership

Between January and May, the sudden and rapid fall in tourist arrivals cost an estimated $320 billion. That’s three times greater than the impact of the Great Recession of 2007-2009 on our sector – and this is just for the first five months of the year. 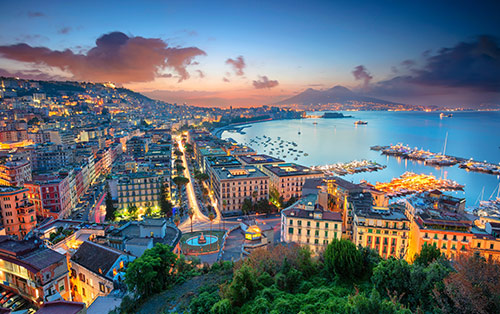 This goes hand-in-hand with a responsibility to preserve the spirit of international solidarity that has characterized our response to this shared crisis, a response that has included international institutions, the civil society at large and individual citizens. 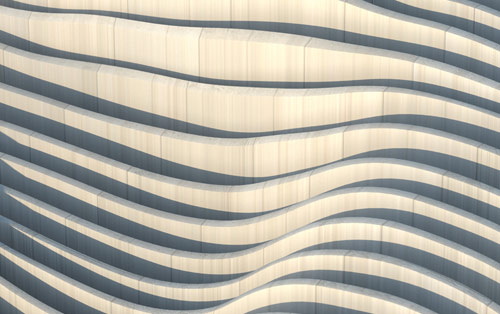 Looks to the Future

Across Europe, the responsible restart of tourism is now underway. But even as growing numbers of tourists cross borders and businesses open up again, this is no time for complacency. 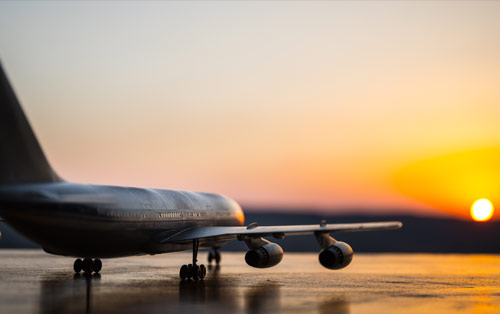 Four months ago, UNWTO asked its Members, the tourism sector and tourists themselves for patience. To stay at home for today so we could travel again tomorrow. 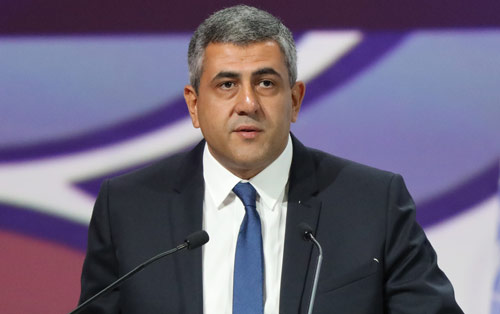 Both in assessing the impact of COVID-19 and in looking at how we can restart tourism in a responsible way, based on the best that our sector has to offer: sustainability, innovation, collaboration and solidarity. 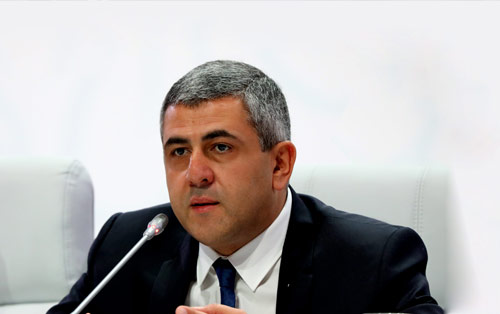 At both the local and the global level, the crisis we have faced up to together has shown the importance of making the right decisions at the right time.

The time has come to restart tourism! 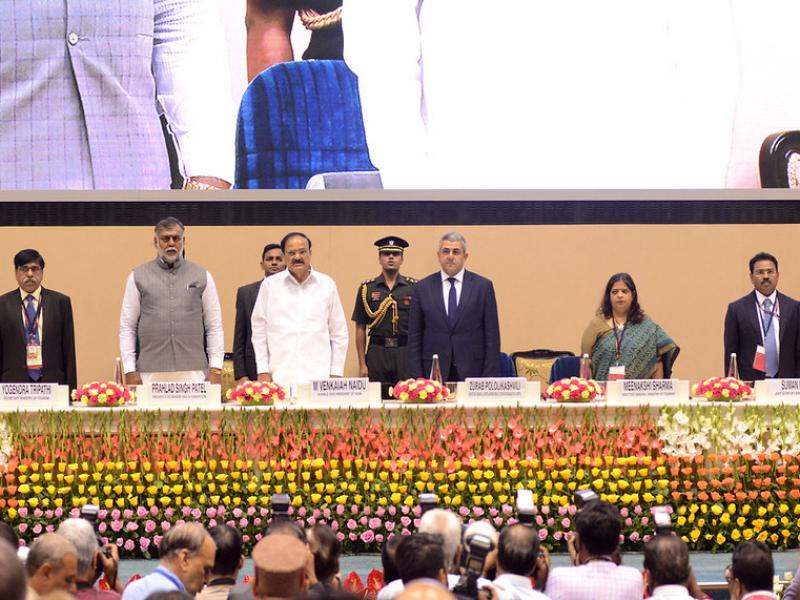 Tourism and Jobs: a better future for all 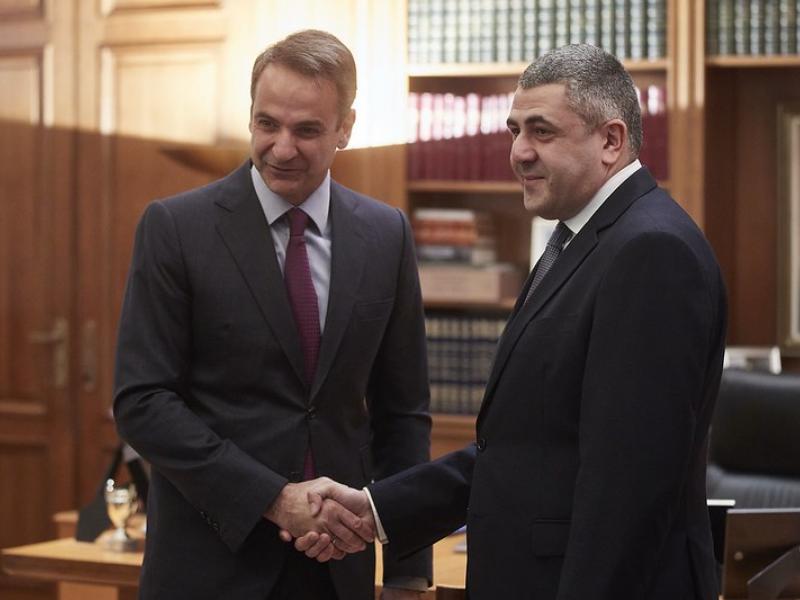 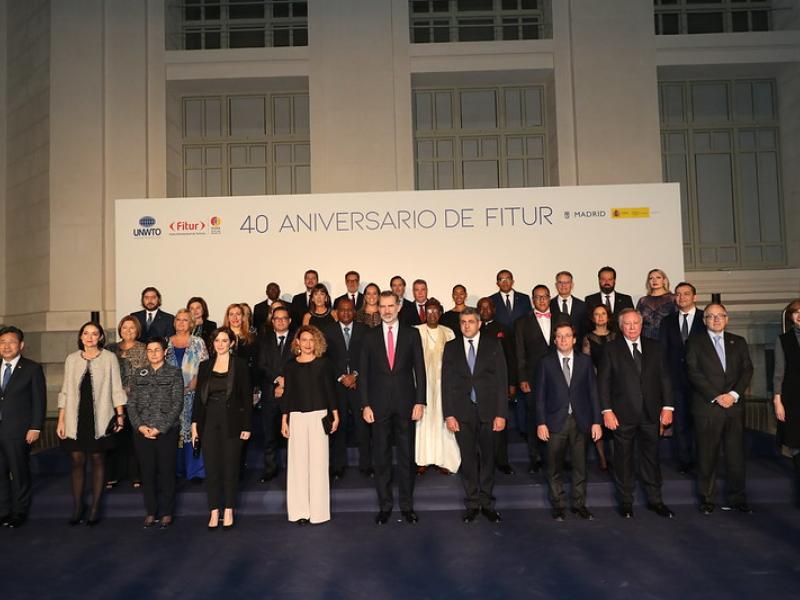 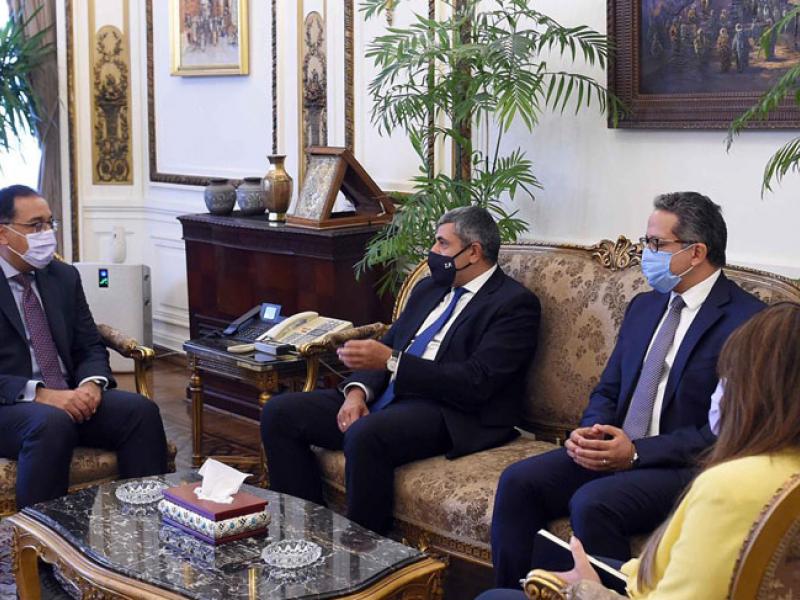 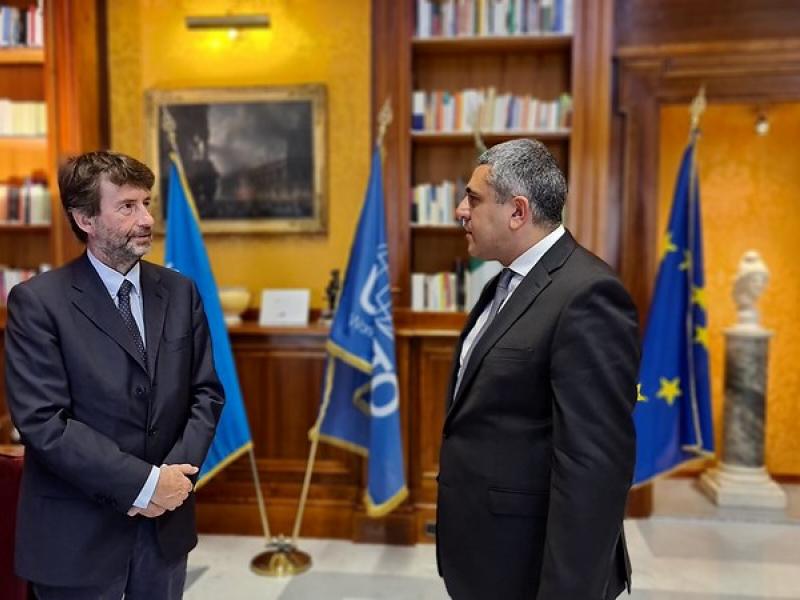 The UNWTO Secretary-General met with the Minister of Culture, Cultural Heritage and Tourism Dario Franceschini 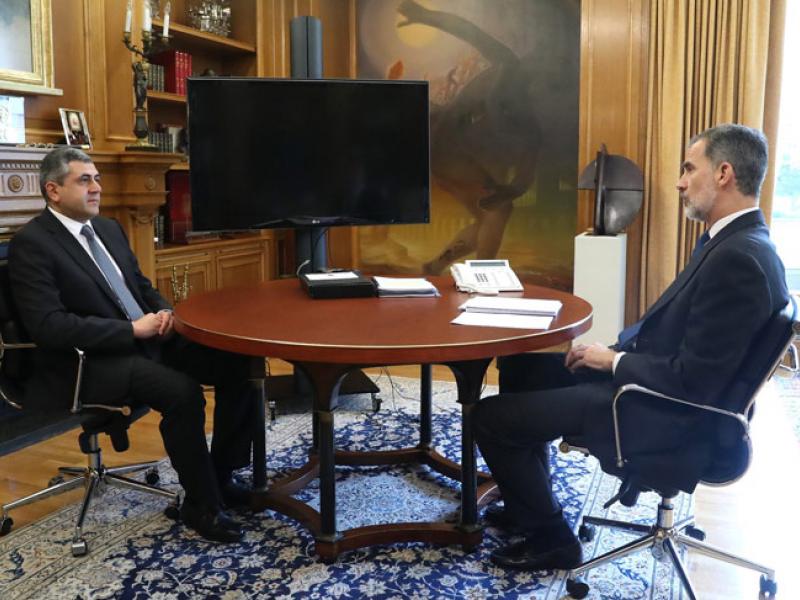 The Secretary-General was received by H.M. King Felipe VI of Spain 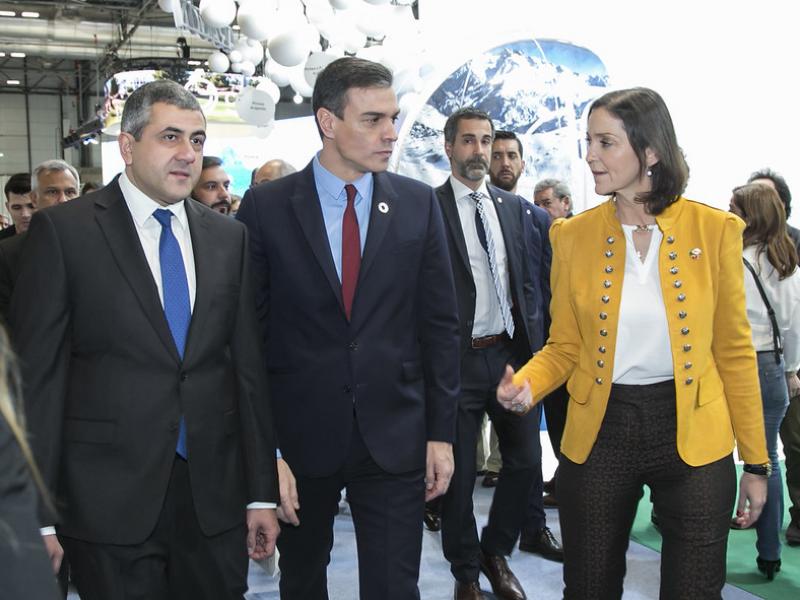