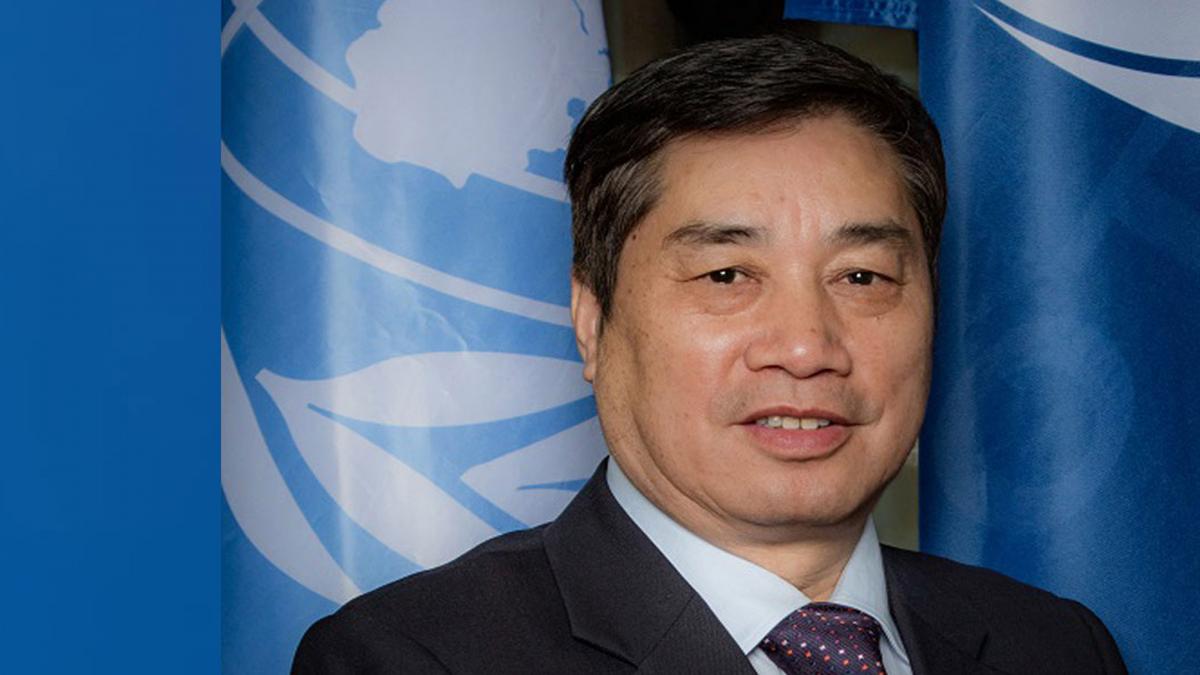 Executive Director at the World Tourism Organization (UNWTO) since 2013.

He joined the Organization in 2013 as Executive Director for Technical Cooperation and Services. From late 2008 to 2013 he was Vice-Chairman of China National Tourism Administration (CNTA), overseeing international relations, marketing and promotions in domestic and overseas markets, tourism information centres, tourism security and the establishment of a public service network. During his vice-chairmanship he also oversaw the composition and editing of key tourism documents such as the Mid- & Long-Term Planning of Inbound Tourism in China and the 12th Five-Year Plan of Tourism Information Construction. He was also behind the launch of the Outline of National Tourism and Leisure. From 1989 to 2008 he served CNTA in different capacities, namely Director of CNTA Sydney Office, Director of CNTA New York Office, Deputy Director-General of International Marketing and Director-General of the Marketing and Communication Department. From 1985 to 1989 he was Department Manager of China International Travel Service (CITS), the biggest travel company in China.

He received his Master’s Degree in Tourism Economic Management from the Graduate School of New York New School in 1988. Prior to that, he received his B.A. in English Language and Literature from Nanjing University in China. Mr. Zhu is a Chinese national.

Mr. Zhu is a Chinese national.